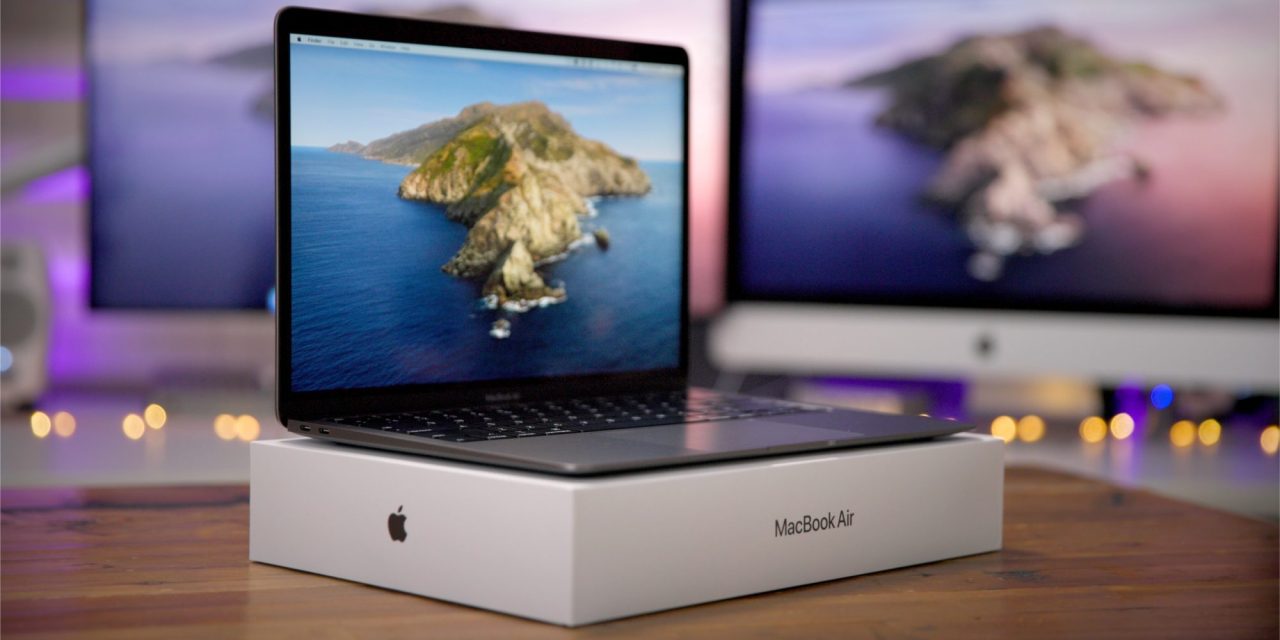 Today, Apple announced its final event of the year, set for November 10. This is widely expected to be the time when Apple announces its first round of ARM Macs, with the company having already stated that it will transition the entire line away from Intel within two years.

Bloomberg has more specific reporting on exactly which models are getting updates first. The publication says new 13-inch MacBook Air, 13-inch MacBook Pro and 16-inch MacBook Pro models are currently ramping production, all featuring Apple Silicon. However, Bloomberg says the new laptops will not feature dramatic design changes other than the chip upgrades, which should provide improvements to performance and battery life.

In terms of Apple Silicon Mac desktops, Bloomberg does not expect to see them next week. However, it says the company is ‘at work on a redesigned iMac’ and a new Mac Pro. The ARM Mac Pro would apparently be about half the size as the current cheese-grater incarnation. An exact timeframe for these products is unclear, although customers don’t have that long to wait assuming Apple sticks to its announced timeline of transitioning all Macs to Apple Silicon within two years.

Earlier this year, analyst Ming-Chi Kuo reported that Apple would launch an ARM 13.3-inch MacBook Pro and 13.3-inch MacBook Air this year. Laptops with more significant chassis redesigns are expected to follow in 2021. This sentiment was shared today by Twitter leaker l0vetodream.

Apple’s first round of ARM Macs are believed to be based on the same A14 architecture as seen in the iPad Air and iPhone 12. However, the processors will be optimized for the larger thermal windows and power characteristics of laptops. Back in April, Bloomberg said that the first ARM Mac chip would feature a 12-core design.

Stay tuned to 9to5Mac as we bring full coverage of all the news from the final Apple event of the year. The ‘One more thing’ event kicks off at 10 AM Pacific Time on Tuesday, November 10th.