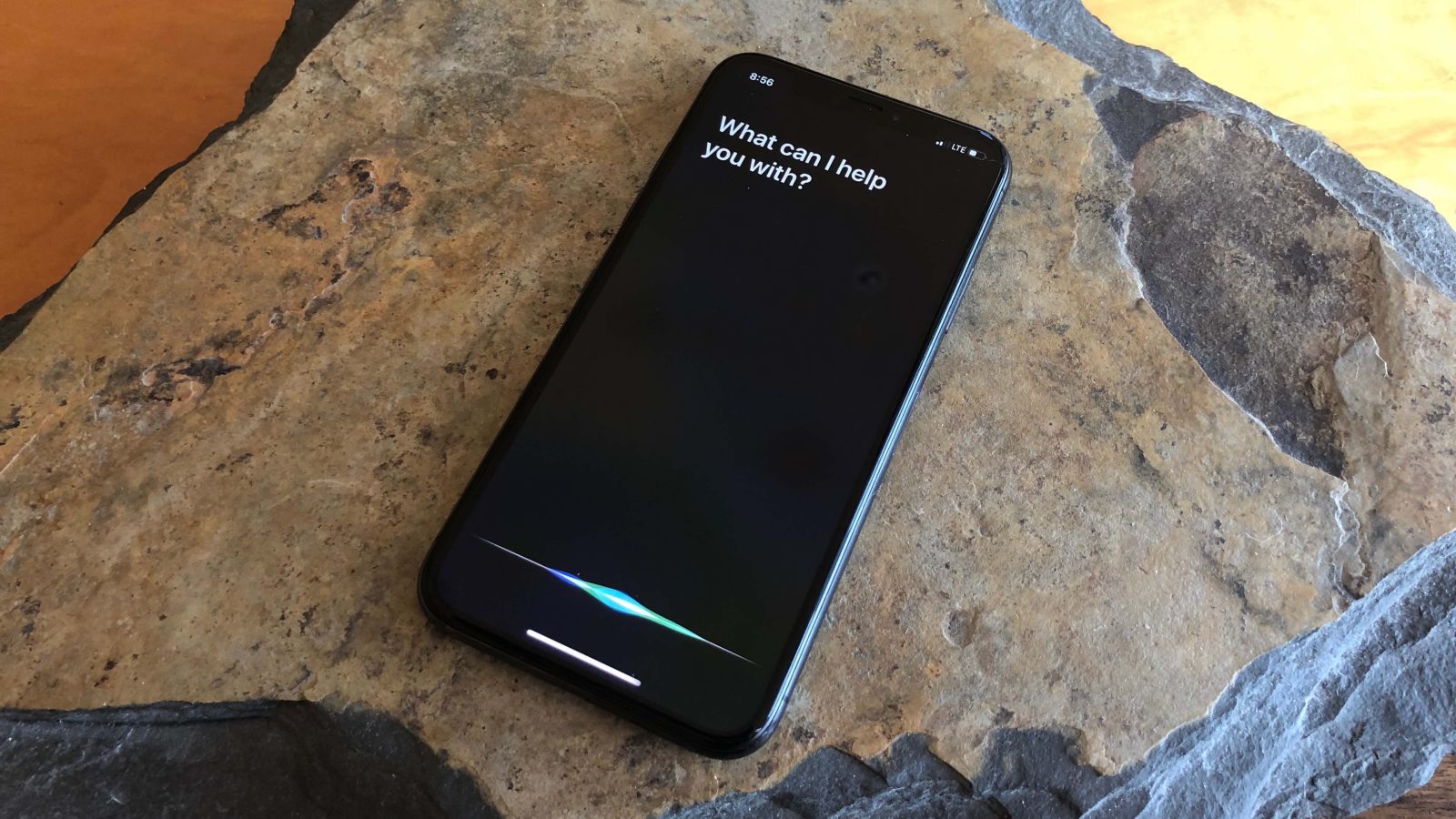 Siri appears to have mistakenly been telling users this morning that election day isn’t until November 8. A lot of users noticed this and took to Twitter with screenshots, calling out the digital assistant for its mistake.

It appears that Apple has taken notice and got around to fixing the mistake. Now, if users were to ask Siri when election day is, they would get the correct answer of today, November 3. It remains unclear what exactly caused the issue within Siri.

Siri wasn’t entirely wrong with the November 8 date, though — just very early. As TechCrunch pointed out, November 8 marks the upcoming mid-term elections in 2022.

Instagram experienced a similar issue earlier today, with many of its users having been told that election day isn’t until tomorrow. Instagram later resolved the issue.