Comment: The new MacBook Air is all the Mac most people need 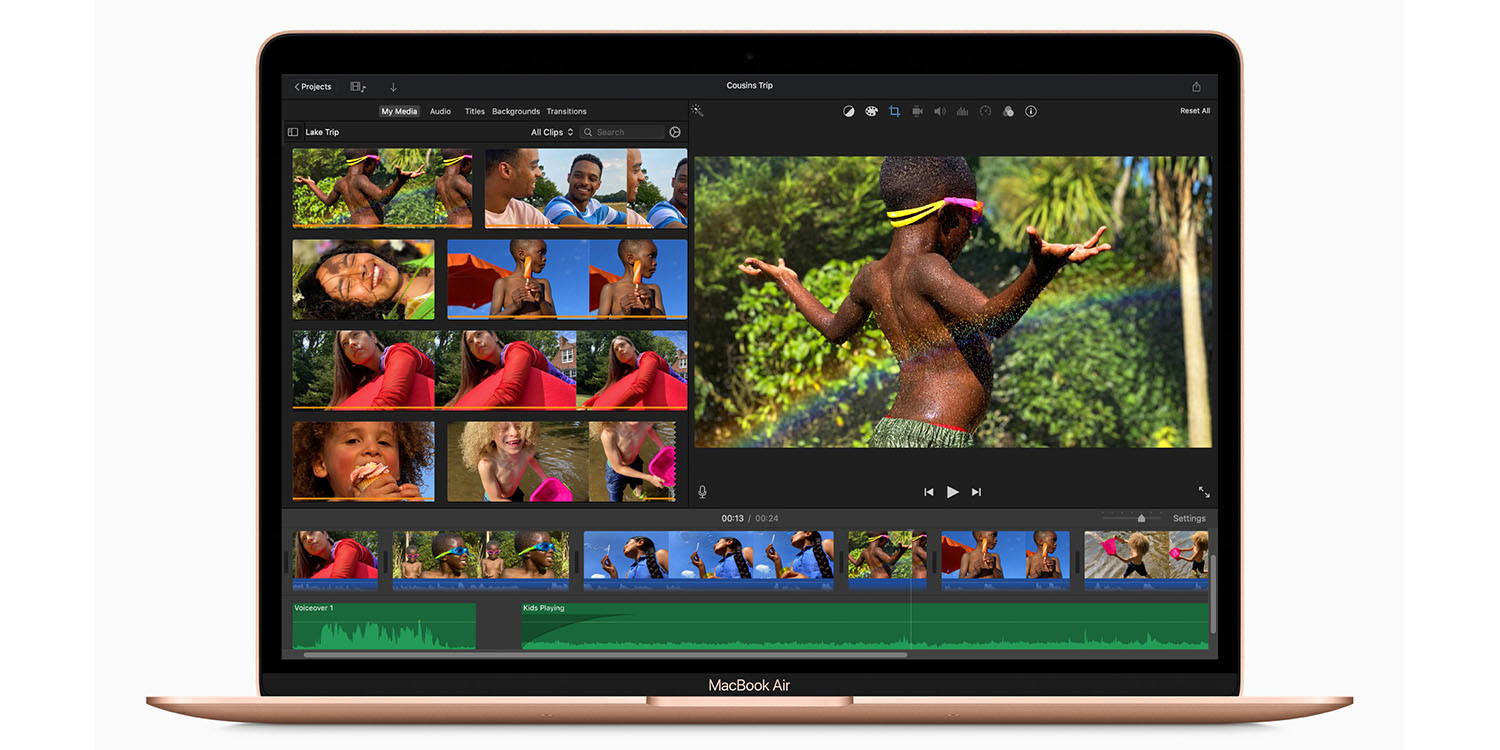 Yesterday’s Apple event was the latest in a series of much snappier, more focused, pre-recorded presentations. The new MacBook Air was the undisputed star of the show. If it lives up to the promises Apple made – and there is every reason to believe that it will – it’s all the Mac most people will need.

That’s long been true of the MacBook Air through the generations, of course. When the average Mac user does nothing more demanding than email, web-browsing, and word-processing, they don’t need much of a machine to do it. But the new MacBook Air takes us into whole new territory …

As an aside, I remain a fan of this new approach to Apple events. I first expressed my enthusiasm for pre-recorded presentations after the WWDC keynote back in June. I explained then the three reasons I feel the format is an improvement on live keynotes.

As soon as it became clear we’d be getting multiple fall events, I also outlined why I think that too is a better approach than a single event with a mass of launches.

But I’d go further, and say that a greater number of more focused events is better. Better for us, better for Apple. Better for us because we’re not faced with a deluge of information all at one time, and a bunch of products all trying to get their hands on our wallets at the same time. Better for Apple because separating out products into different events means that they will get the attention they deserve.

Yesterday’s event reinforced that view. The various presentations did full justice to the first Apple Silicon Macs in just 45 minutes.

One of the most remarkable aspects is the relatively small differences between the new MacBook Air and new MacBook Pro. Same display*, same chip, same RAM tiers, same storage tiers, same ports. The Pro only gets you a Touch Bar (meh), a little more brightness (*500 nits versus 400), slightly better speakers and mics, higher-power charging, and a bit more battery-life (17-20 hours versus 15-18).

Now sure, there will be more real-life difference. The MacBook Air has no fan, which means the M1 chip will quickly be throttled under heavy load while the identical but fan-cooled one in the MacBook Pro will deliver full performance for longer. But for most consumer usage, the two machines are closer than they’ve ever been.

The interesting thing here is that we have quite a different situation now between MacBook and iPad lineups.

I last month expressed my view that the new iPad Air is now the default iPad. There’s a cheaper base-model iPad if you can’t justify the cost of the Air, and there’s a more expensive Pro if you need any of the relatively few features which distinguish them (or want the largest size, of course) – but the Air is the one I’d recommend most people buy.

But when it comes to Macs, the default Mac – the one I’d recommend to most people – is the cheapest: the $999 M1-powered MacBook Air. It’s a huge amount of Mac for your money.