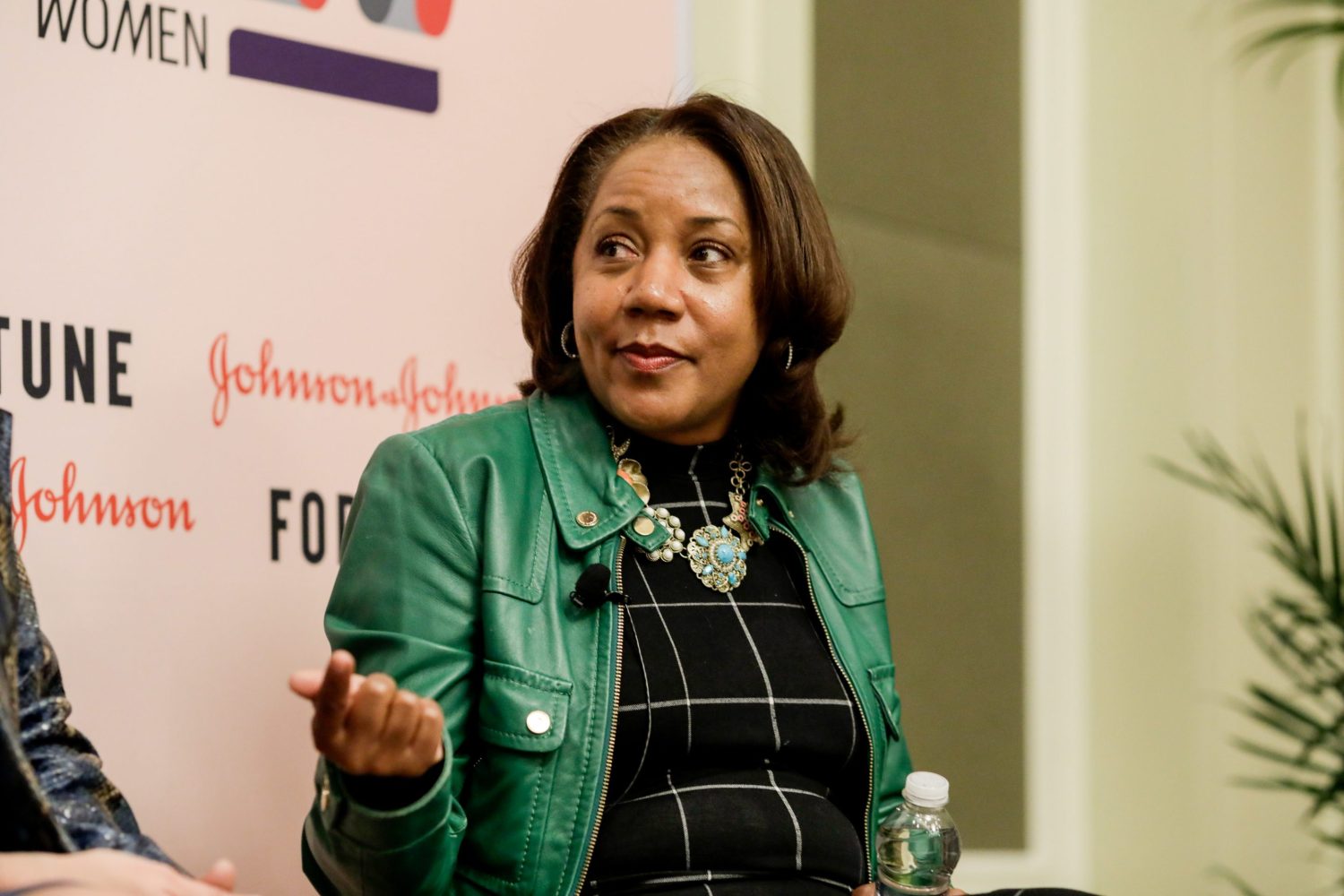 Apple announced today the hiring of Barbara Whye as the company’s new vice president of inclusion and diversity. Whye currently holds a similar position at Intel, and she will join Apple in 2021.

The hiring was first reported by Fortune, which also included Whye in its list of Most Powerful Women this year. She joined Intel in 1995 as an engineer, and since then, Whye has been involved in numerous roles in the company, such as leading engineering projects to start new Intel facilities around the world.

An Apple spokesperson confirmed that Barbara Whye will now work at Apple as vice president of inclusion and diversity beginning in 2021 when she will leave her position at Intel. The Cupertino-based company recognizes Whye’s talents as a “globally-recognized leader” over the past 25 years.

Now, she will bring her immense talents and deep experience to Apple, expanding our companywide effort to hire, develop and retain the world-class talent, at all levels, that reflects the communities we serve.

Apple has been looking for new leadership for its inclusion and diversity team since Christie Smith left the company in June. As Fortune has pointed out, Apple is known for taking a public stand on political causes as they did earlier this year after George Floyd was killed by a police officer.

Tim Cook has donated $100 million to fight for racial justice, and actions like this should become even more frequent with Barbara Whye there. At Apple, Whye will report directly to Deirdre O’Brien, Apple’s current SVP of retail and people.