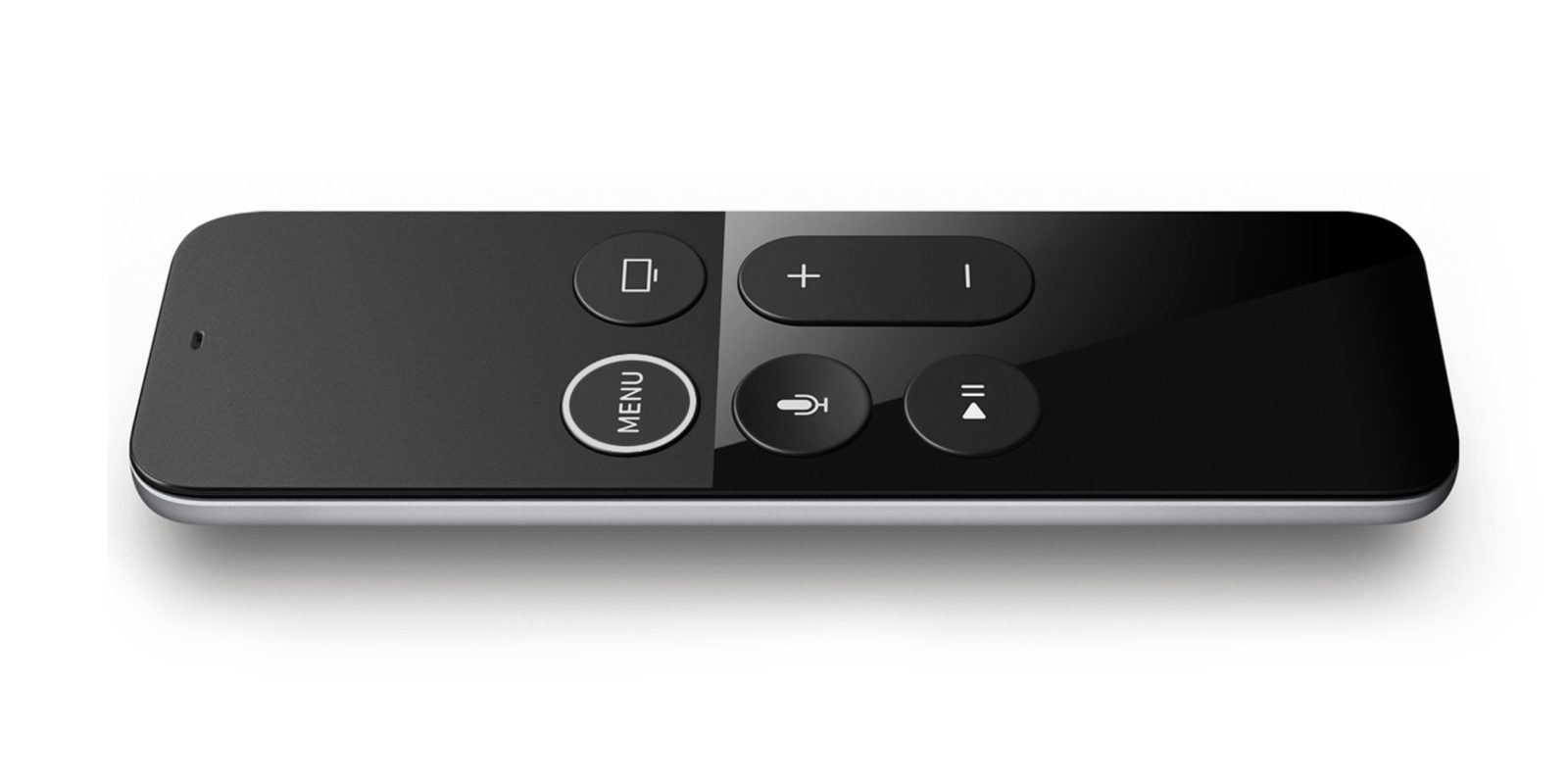 Writing in his Full Charged newsletter, Mark Gurman today briefly doubled down on expectations of a new Apple TV in 2021. The new Apple TV is said to have an upgraded remote, a new processor inside, and a focus on gaming:

For next year, Apple is planning an upgraded box with a stronger gaming focus, an updated remote and a new processor. Those changes will fix some of the Apple TV box’s issues, but the product will need to take another big leap—akin to its 2015 changes—to remain competitive in the long term.

Bloomberg has previously reported that one change coming to the Apple TV remote will be integration with the Find My application. This would allow users to locate the remote if it goes missing, similar to when trying to track down a lost iPhone or iPad. The Siri Remote has been a point of contention over the last several years, and it’s unclear what other changes Apple might have in store for the 2021 Apple TV to ease those concerns.

Other reports have indicated that Apple is testing upgraded Apple TV models with an A14 processor inside. The new Apple TV might also be able to run exclusive Apple Arcade games that wouldn’t be available on the existing Apple TV models.

Evidence of a new Apple TV hardware refresh has been circling around in iOS code for a while. With continued reports from reliable sources like Bloomberg, evidence in iOS, and three years since the last upgrade, it looks like we could finally be on the verge of a new Apple TV sometime in 2021.

What might the new Apple TV and accompanying tvOS updates look like? Be sure to check out our detailed concept right here. Let us know what’s on your Apple TV wishlist down in the comments!