PSA: If you’re on Verizon, you might want to turn off 5G to get faster speeds 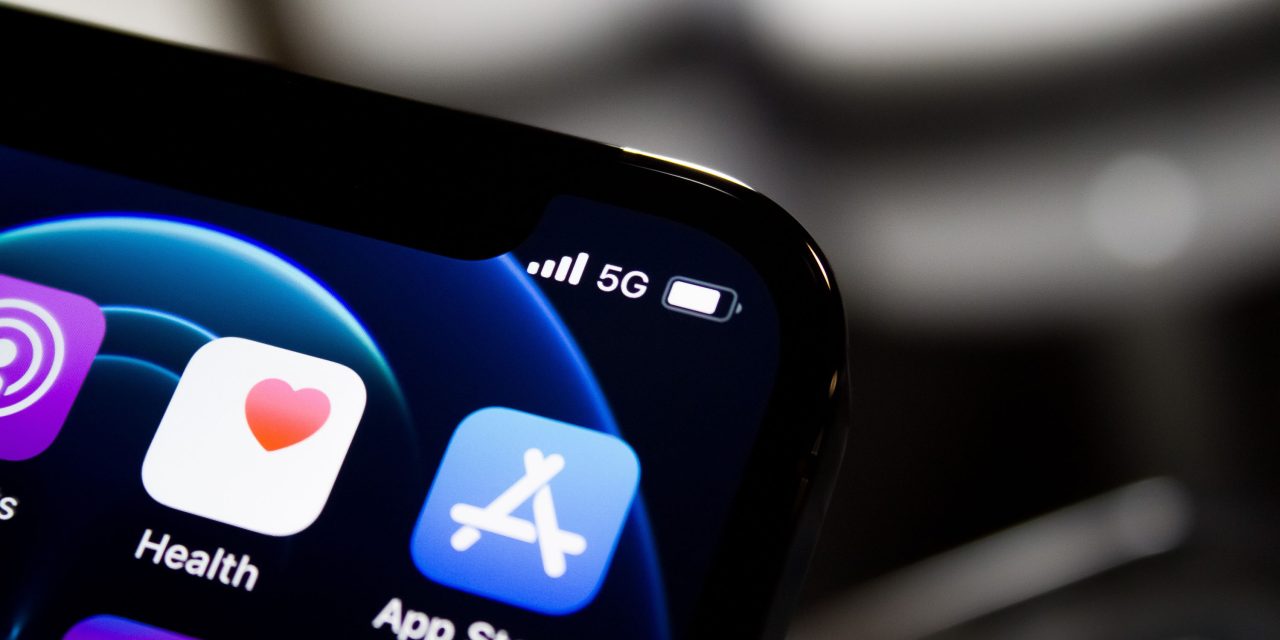 The iPhone 12 gives you the ability to turn off 5G if you want to maximize battery life, but tests indicate that Verizon users might want to do so for a second, and somewhat bizarre reason: to get faster mobile data speeds!

Tests were performed using an iPhone 12 Pro at eight locations around New York City, but similar results are likely to be seen elsewhere …

We ran tests on an iPhone 12 Pro toggling between 5G and 4G at the same locations. In both cases, DSS 5G turned in worse results than 4G LTE […]

I took the iPhone 12 Pro to eight locations around New York City, where I compared 4G and 5G speeds. At the first seven locations, the 5G was DSS and generally slower than 4G.

The reason for this is because Verizon uses a shortcut to achieving 5G coverage, known as dynamic spectrum sharing, or DSS.

[DSS 5G] reuses parts of 4G channels for 5G. Phones will automatically prefer a 5G network over a 4G one, so Verizon customers will see that coveted 5G icon pop up. But it’s all for show. Our most recent tests, using an iPhone 12 Pro in New York City, show that DSS 5G is frequently slower than 4G, and rarely faster. These results are similar to what we saw in October in Chicago with a Pixel 5.

Verizon didn’t admit that its 5G would typically be slower than LTE, but did acknowledge that there is no real advantage to its current implementation of 5G.

“For most customers, performance on our 5G nationwide network will be similar to 4G. [DSS] is new technology and we’re continuing to modify it as we go. We expect performance improvement through 2021 and beyond,” a Verizon spokesperson said.

It’s different if you’re lucky enough to get mmWave 5G – there you should see blazing speeds – but as this is limited to wi-fi-like range, you won’t see it very often even in big cities. The rest of the time, Verizon users are stuck with DSS.

If you don’t have any dedicated channels, DSS lets you use the odds and ends of your unused 4G channels for 5G. The 4G and 5G phones compete for the same 4G channel. The only difference is that the 5G ones are running the 5G encoding system on that channel. There are non-speed advantages to DSS—or there will be in the future, once carriers go to standalone 5G systems—but right now, you’re just getting slower performance […]

If you don’t have UWB 5G coverage, you’re likely to get better Verizon performance for now by disabling 5G on your iPhone

Over in the UK, I found I occasionally see high-speed data on 5G, but more often it’s no different to 4G.