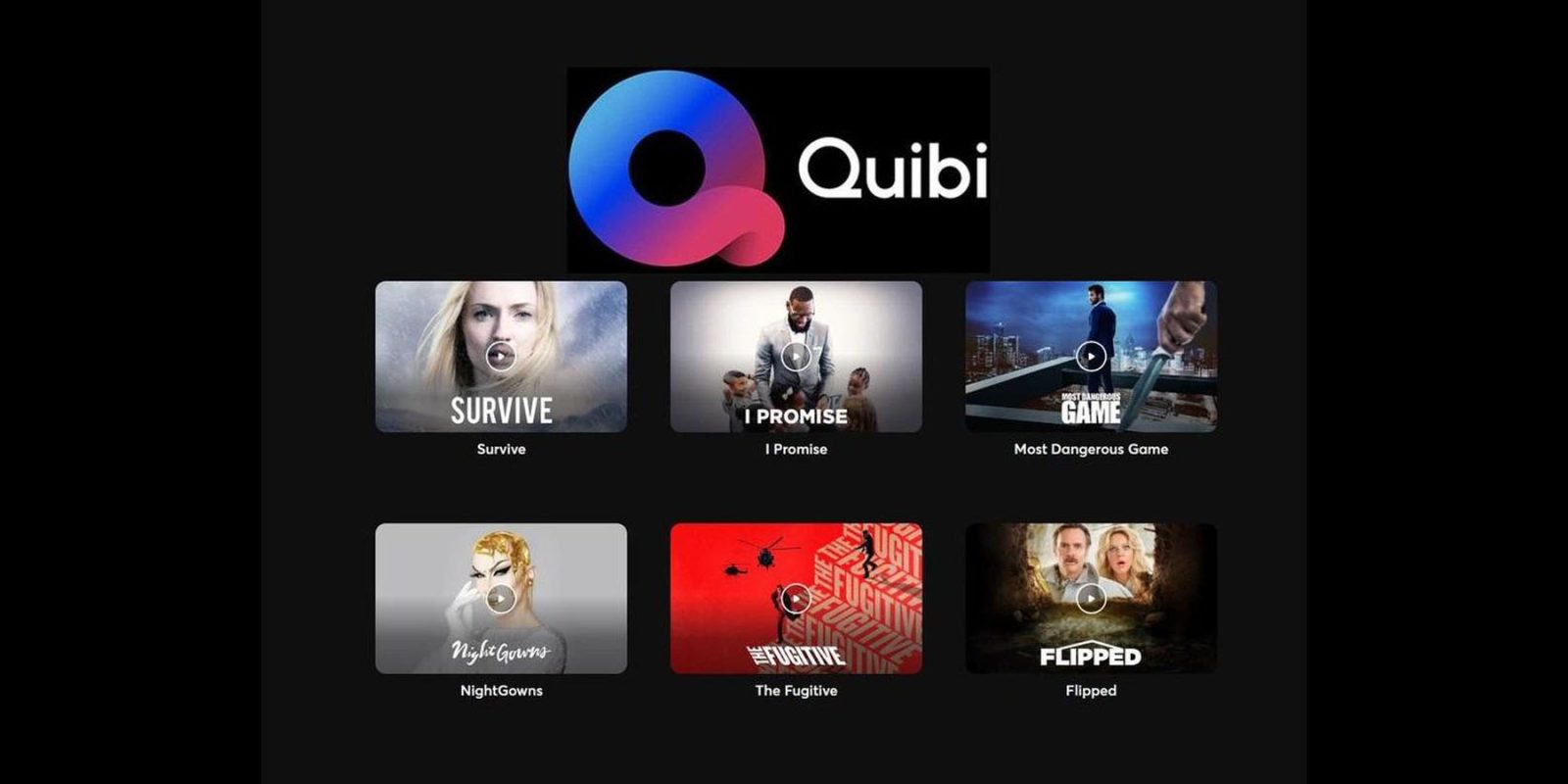 Short-form video service Quibi may be no more, but some Quibi content will live on. Roku has now confirmed an earlier report that it has agreed to buy the content library …

Quibi launched in April of last year as a mobile-only short-form video platform. The platform offered videos of no more than 10 minutes from some big names. Effectively, it was very short TV episodes designed to be watched while people were commuting or during brief breaks in their day.

Of course, the timing couldn’t have been worse, launching a commuter-friendly service just as the coronavirus crisis hit and millions of people stopped commuting.

A huge promotional spend saw decent launch day downloads, but Quibi was forced to sacrifice its mobile-only USP just one month later. It got an AirPlay integration for viewing on TV, and later an Apple TV app.

None of that helped, and after failing to sell the business – with Apple among those uninterested – the service closed down in October of last year, just six months after its launch.

Update: The NY Times reports that the deal is now official.

Roku, the streaming platform, said on Friday that it had agreed to buy the rights to a content library originally created for Quibi, the much-hyped short-form start-up that closed just six months after its introduction.

Quibi’s content library has about 75 shows and documentaries, which will appear for free on the Roku Channel throughout 2021. The deal gives Roku the rights to stream the content only for seven years, after which ownership reverts back to the producers of each show.

Roku did not disclose the price of the transaction.

The Wall Street Journal reports on the potential deal.

Quibi is in advanced talks to sell its content catalog to Roku Inc., ROKU -1.98% according to people familiar with the matter, as the short-form streaming service winds down its operations following an unsuccessful run […]

Under the terms the companies have discussed, Roku would acquire rights to Quibi’s library, the people familiar with the matter said. Financial terms of the proposed deal couldn’t be learned. The deal talks could still fall apart.

Roku’s interest is acquiring content for the Roku Channel.

Making these shows exclusively available on the Roku Channel, a free app offering movies and shows that Roku launched in 2017, would likely boost the appeal of an app that traditionally lets users stream content available elsewhere.

Even if the deal closes, however, there appears to be some uncertainty over the rights to show the content.

Quibi has struck deals with producers that allow Quibi to exhibit their shows on its service for seven years. Some of the contracts suggest that the content can’t be aired on other platforms, some people familiar with the deal terms said. One person familiar with Roku’s view said the contract terms wouldn’t prevent the company from showing the content on its service.