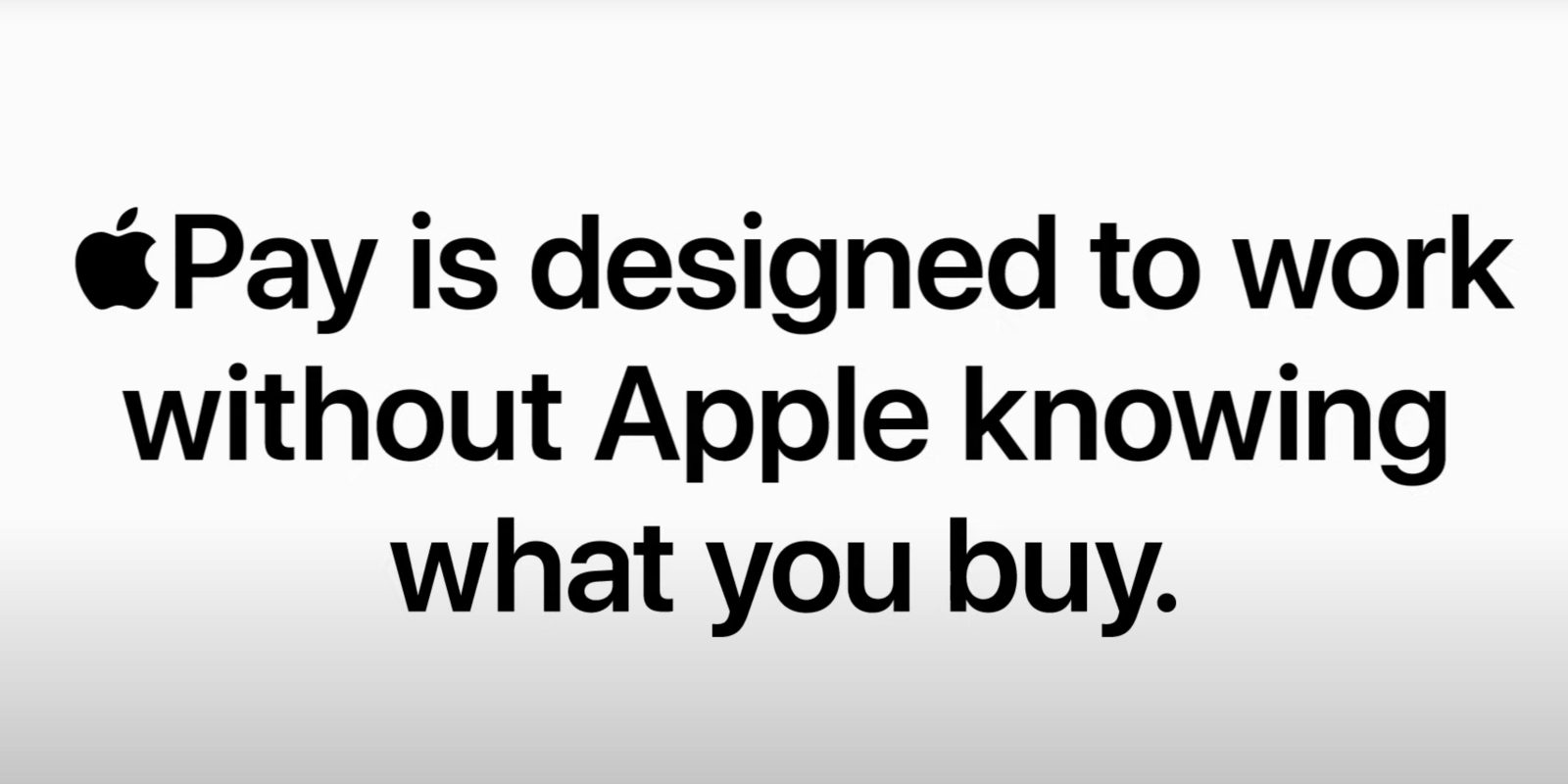 Apple has shared a pair of new privacy advertisements on one of its YouTube channels today. The new privacy ads focus on Face ID and Apple Pay, while Apple has also shared a new video highlighting the iPhone’s sustainability initiatives.

The three new videos were shared exclusively on Apple’s UK YouTube channel and come in at under 15 seconds. The focus of each video:

Apple has made a habit of emphasizing its focus on privacy during the same week as the Consumer Electronics Show. Last year, Apple retuned to CES for the first time in decades to participate in a privacy roundtable alongside Facebook and other companies.

Whether or not Apple has more planned for the rest of the week as CES 2021 remains to be seen. For now, you can check out the new privacy ads from Apple below.