Apple versus Facebook on ad-tracking: Harvard sides with Apple 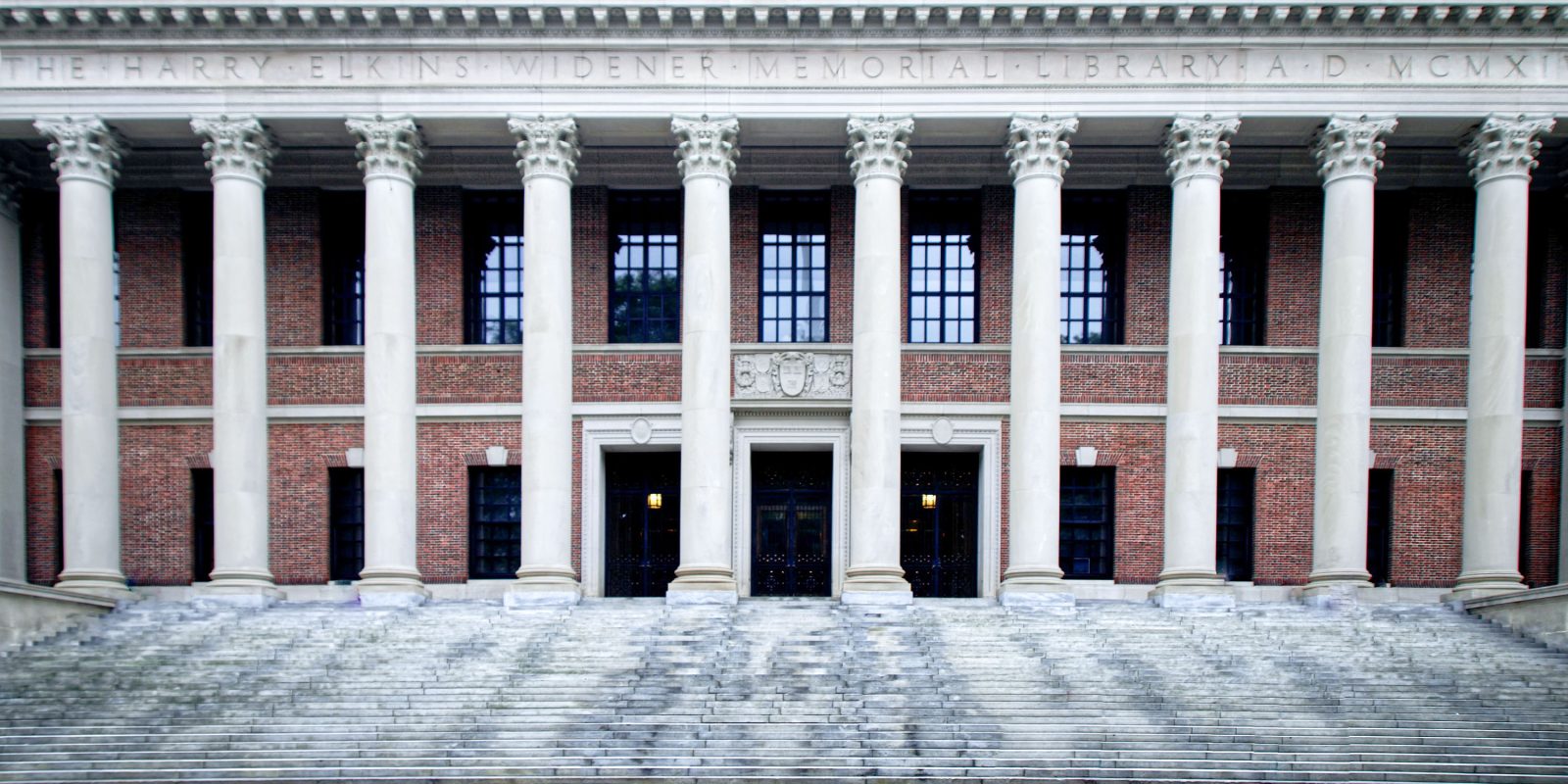 We’ve seen an increasingly heated Apple versus Facebook battle over the upcoming App Tracking Transparency feature, which will require apps to seek permission to capture data that can be used to deliver personalized ads.

Facebook has claimed that the change will hurt small businesses by making their ads much less effective. But a piece in the Harvard Business Review says that this is misleading …

For advertisers to show you personalized ads, they need to be able to uniquely track you, and Apple has long provided a privacy-respecting method of doing so: Identifier for Advertisers (IDFA). This assigns a unique ID to each device across apps and websites without revealing the actual identity of the person.

iOS 14 will take this privacy protection a step further by allowing Apple users to choose whether or not to opt into this tracking on an app-by-app basis. Every app will have to display a pop-up that seeks permission.

Apple originally planned to introduce the new system with the launch of iOS 14, but delayed it until “early spring” to give the ad industry more time to prepare.

Advertisers fear that most users will refuse permission, and Facebook said that this would harm its ad business. It has since upped the ante by claiming that the move will also harm small businesses, including app developers, who rely on highly targeted Facebook ad campaigns. The social network even went as far as taking out full-page newspaper ads attacking Apple.

We’ve previously described Facebook’s feigned concern for small businesses as unconvincing, and an analysis in the Harvard Business Review goes further: It says that Facebook’s specific claims are misleading.

Facebook’s central claim is that small businesses will lose revenues if they can’t use personalized ads. “Without personalized ads,” the company says in its ads and on its website, “Facebook data shows that the average small business advertiser stands to see a cut of over 60% in their sales for every dollar they spend.” It’s an eye-popping figure, and one that suggests that Apple’s pro-privacy policy is poised to deal a devastating blow to small businesses.

It says that the claim relies on conflating two very different things: revenues associated with advertising, and revenues caused by advertising. It gives an example of how the two things could be very different.

Imagine a company that knows its customers very well. It can predict with a high degree of accuracy how much a customer will spend in the coming month. If the company targets its advertisements to those customers who are expected to spend a lot, each dollar spent on advertising will be associated with high revenues. That’s great — the company has achieved a high return on ad spend. But here’s the thing: These customers would have generated high revenues anyway. That’s why they were targeted in the first place. So it would be a mistake to conclude that these customers spent more because of the personalized ads.

It says Facebook also failed to source its data, making external review impossible. Not only that, but a different claim that the social network does source is wrong.

According to Facebook, Apple’s decision is especially damaging during this pandemic, because, as Facebook’s ads and website state, “Forty-four percent of small to medium businesses started or increased their usage of personalized ads on social media during the pandemic, according to a new Deloitte study.”

That number seemed off to us, so we took a close look at the Deloitte study — and discovered that Facebook reported the number incorrectly.

In its study, Deloitte asked companies from nine industries whether they increased their use of targeted advertising on social media during the pandemic. The industry with the largest increase was Telecom & Technology, but the increase was only 34%. Other industries had much smaller increases. Professional-services firms, for example, had an increase of only 17%. Facebook, it seems, cherry-picked the data that best supported its case — and then increased the size of the cherries it picked by a third.

CNET reports that Snapchat owner Snap also warned of a potential hit to its ad business, but didn’t make any claims about small business being hurt, and also adopted a very different tone.

“When it comes to some of the policy changes that Apple is making you know, we really think of them as high integrity folks and we’re happy to see them making the right decision for their customers,” said Snap CEO Evan Spiegel in a call with analysts on Thursday.

Facebook is currently testing wording it hopes will encourage app users to opt in when it is forced to start displaying the prompts.

Photo by Chenyu Guan on Unsplash