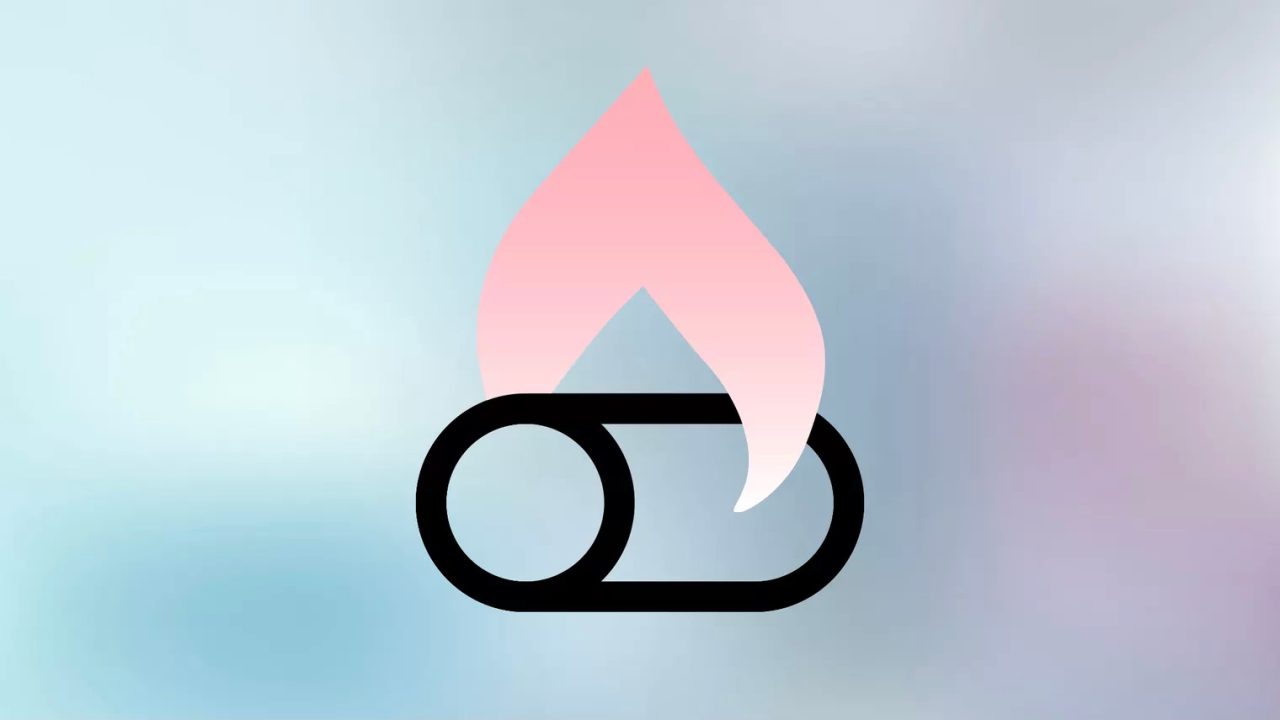 The report explains that Cuban will work alongside Falon Fatemi on the startup. Fatemi previously cofounded and sold the AI customer relations service Node. Fatemi declined to comment to the Verge, but Cuban confirmed that he is a cofounder.

Mark Cuban is getting in on the audio and podcasting hype. Alongside cofounder Falon Fatemi, he’s planning to launch Fireside, a “next-gen podcast platform” that facilitates live conversation, according to an email sent to possible creator partners seen by the Verge. The app idea is similar to the buzzy live audio startup Clubhouse, except with the ability to natively record conversations. A source close to Fireside says the app plans to launch publicly this year.

Fireside has reportedly raised a “multimillion-dollar” seed round, despite still operating in “stealth mode.” There are no details on when the company was founded, but job listings began popping up as early as last September, the report says.

Specific details about the service are unclear, but the job listings for the service make bold claims about how it would differentiate itself from social media:

Fireside’s job posting claims “social media has failed us” by creating “antagonistic echo chambers with mediums for communication that only further an outrage culture and business models that incentivize spreading disinformation.” Fireside, the posting says, is looking to foster “civil intelligent discourse, shared connected experiences, and genuine relationship building virtually” through its broadcasting platform, which will “promote driving social impact through meaningful conversations at scale.”

Fireside users would “be able to broadcast, record, and monetize conversations while using Fireside’s built-in analytics tools to figure out what content performs best,” the report explains.

The name Fireside is facing deserved criticism as there’s already a popular and successful podcasting hosting and analytics service called Fireside, founded by Dan Benjamin in 2016. In a statement to the Verge, Benjamin explained:

“Creating a memorable brand is a challenge, and we’ve already heard from customers (and potential customers) who are confused about this,” he writes to the Verge. “It’s surprising and more than a bit concerning. I imagine they just didn’t realize that we here at Fireside have been in podcast hosting for almost five years, or about my own personal involvement in podcasting since 2006. Of course I invite them to reach out to me so we can begin a dialogue and figure out a solution.”

Fireside is set to launch sometime this year, and it joins the increasingly crowded audio space, alongside the likes of Clubhouse and Twitter’s Spaces feature.