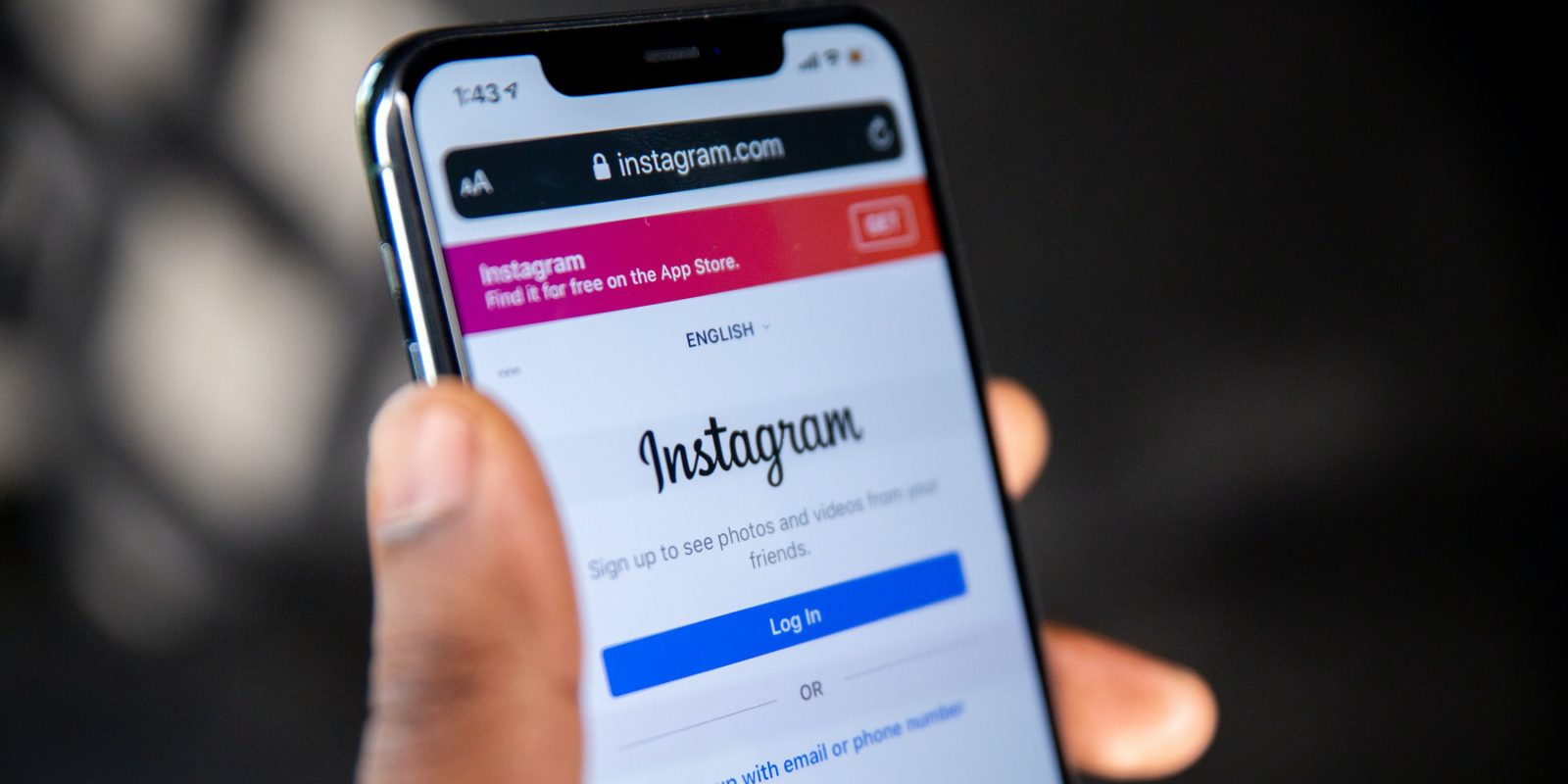 The company announced the new policy after a number of British footballers were subjected to racist abuse, reports Sky Sports.

Manchester United’s Axel Tuanzebe, Manchester United Women’s Lauren James and Chelsea’s Antonio Rudiger and Reece James are part of a growing list of footballers who have been racially abused on social media in recent weeks.

Manchester United said they were ‘disgusted’ with the comments towards their players on social media and released a joint statement with Everton, Liverpool, and Manchester City condemning the abuse endured by multiple professional footballers in recent weeks and months […]

In a statement released on Instagram, the platform said it will now be removing the accounts of people who send abusive messages, and developing new controls to help reduce the abuse people see.

The new approach only kicks in for repeat offenders, however.

Today, we’re announcing that we’ll take tougher action when we become aware of people breaking our rules in DMs. Currently, when someone sends DMs that break our rules, we prohibit that person from sending any more messages for a set period of time. Now, if someone continues to send violating messages, we’ll disable their account. We’ll also disable new accounts created to get around our messaging restrictions, and will continue to disable accounts we find that are created purely to send abusive messages.

As now, Instagram will continue to work with law enforcement where appropriate, and it reminded users of the existing tools it has in place.

People can use comment filters to prevent others from leaving offensive comments that use words, phrases, or emojis they don’t want to see. Last year we announced a new feature to manage multiple unwanted comments in one go – whether that’s bulk deleting them, or bulk blocking the accounts that posted them.

A reminder that personal attacks of any kind are not welcome in the comment section here. If you see any abusive messages or hate speech, please use the right-hand pull-down menu to flag them to moderators.