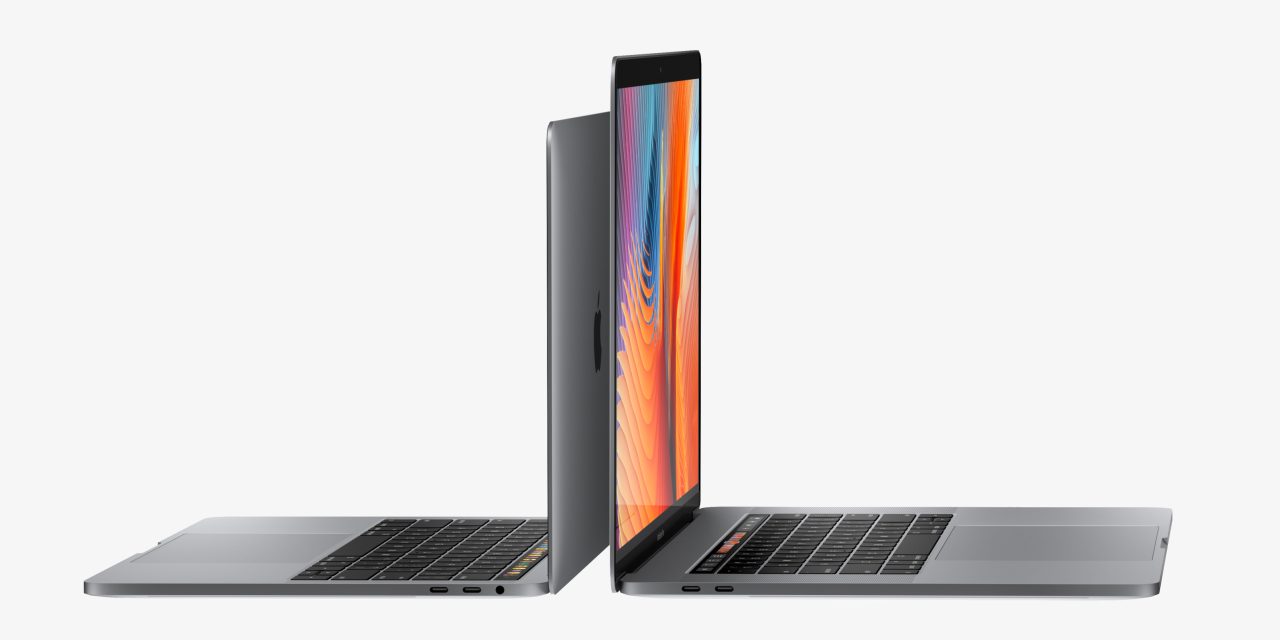 Alongside the release of macOS Big Sur 11.2.1 yesterday, Apple also launched a new battery replacement program for 2016 and 2017 MacBook Pro users. Apple says the new program is valid for users who have MacBook Pro models that “have experienced an issue with the battery not charging past 1%.”

In a support document, Apple says that a small number of 2016 and 2017 MacBook Pro models are suffering from an issue where the battery will not charge past 1%.

A very small number of customers with 2016 and 2017 MacBook Pro computers have experienced an issue with the battery not charging past 1%. The battery health status on these devices will also indicate “Service Recommended.” If the status indicates that your battery is Normal, your battery is not affected by this issue.

Usually when Apple launches a new pair or service program, it creates a tool that allows users to plug in their serial number to check to see if they are eligible for the program. That’s not the case this time, with Apple only saying that a “very small number” of users are affected.

To find out which model of MacBook Pro you have, click the Apple logo in the upper-left corner of the macOS menu bar and choose “About This Mac.” Then, look for the description of your MacBook Pro. Apple says the following 2016 and 2017 MacBook Pro models are eligible for the free battery replacement:

You can also check your battery health by going to System Preferences, clicking Battery, then select Battery in the sidebar, and click Battery Health. In macOS Catalina or earlier, hold the Option key and click the battery icon in the menu bar to reveal the battery status menu.

Apple says that affected users should see a “Service Recommended” message in the Battery Health menu. The company will examine all computers “prior to service to verify that it is eligible for the free battery replacement.”

Are you experiencing this problem on your 2016 or 2017 MacBook Pro? Do you plan on having your battery replaced for free by Apple? Let us know down in the comments.