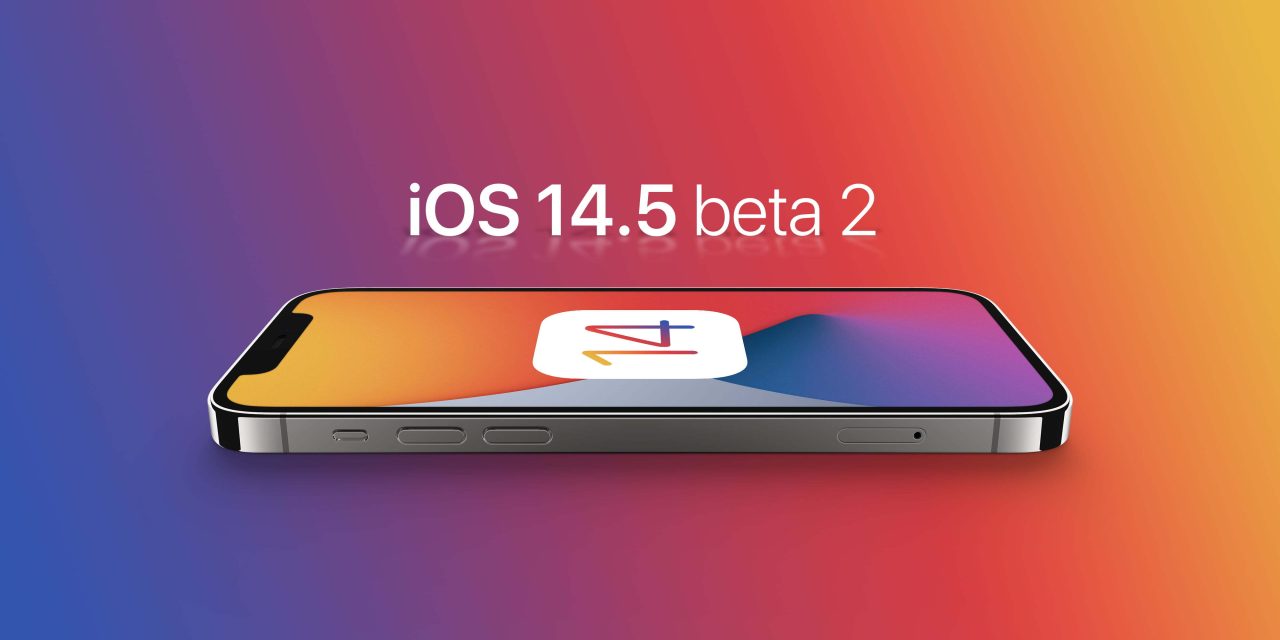 iOS 14.5 beta 2 is rolling out today to developers alongside the second beta of iPadOS 14.5. The update, which includes includes a variety of new features for iPhone users, was first released over two weeks ago on February. Head below for everything you need to know.

iOS 14.5 beta 2 is available to developers via an over-the-air update in the Settings app. As usual, if the update does not immediately appear for download, keep checking, as it sometimes takes a few minutes to roll out to all registered developers. The build number for today’s update is 18E5154f.

So what’s new in iOS 14.5? As it turns out, quite a bit. The update includes the groundwork for Apple’s new App Tracking Transparency privacy feature, which requires apps to request permission from users before tracking them across other apps and websites.

iOS 14.5 and watchOS 7.4 also include one notable change for Apple Fitness+ subscribers: support for AirPlay 2.

iOS 14.5 also includes new Apple Maps features for reporting Waze-like incidents such as traffic hazards and speed traps. There is also very early support for setting Spotify and other streaming music services as your default music player for Siri.

Perhaps most notably, iOS 14.5 and watchOS 7.4 include a major change to the integration between iPhone and Apple Watch. For the first time, you can now use your Apple Watch to unlock your iPhone when you’re wearing a face mask. Learn more about that in our full hands-on right here.

Other changes in iOS 14.5 include updates to the Podcasts app, the News app, support for the latest Xbox and PS5 controllers, dual-SIM 5G support, and more.

If you spot any changes in iOS 14.5 beta 2, or the other new betas from Apple today, let us know in the comments below or on Twitter @9to5Mac. Stay tuned for our full hands-on coverage with the new releases right here at 9to5Mac today.