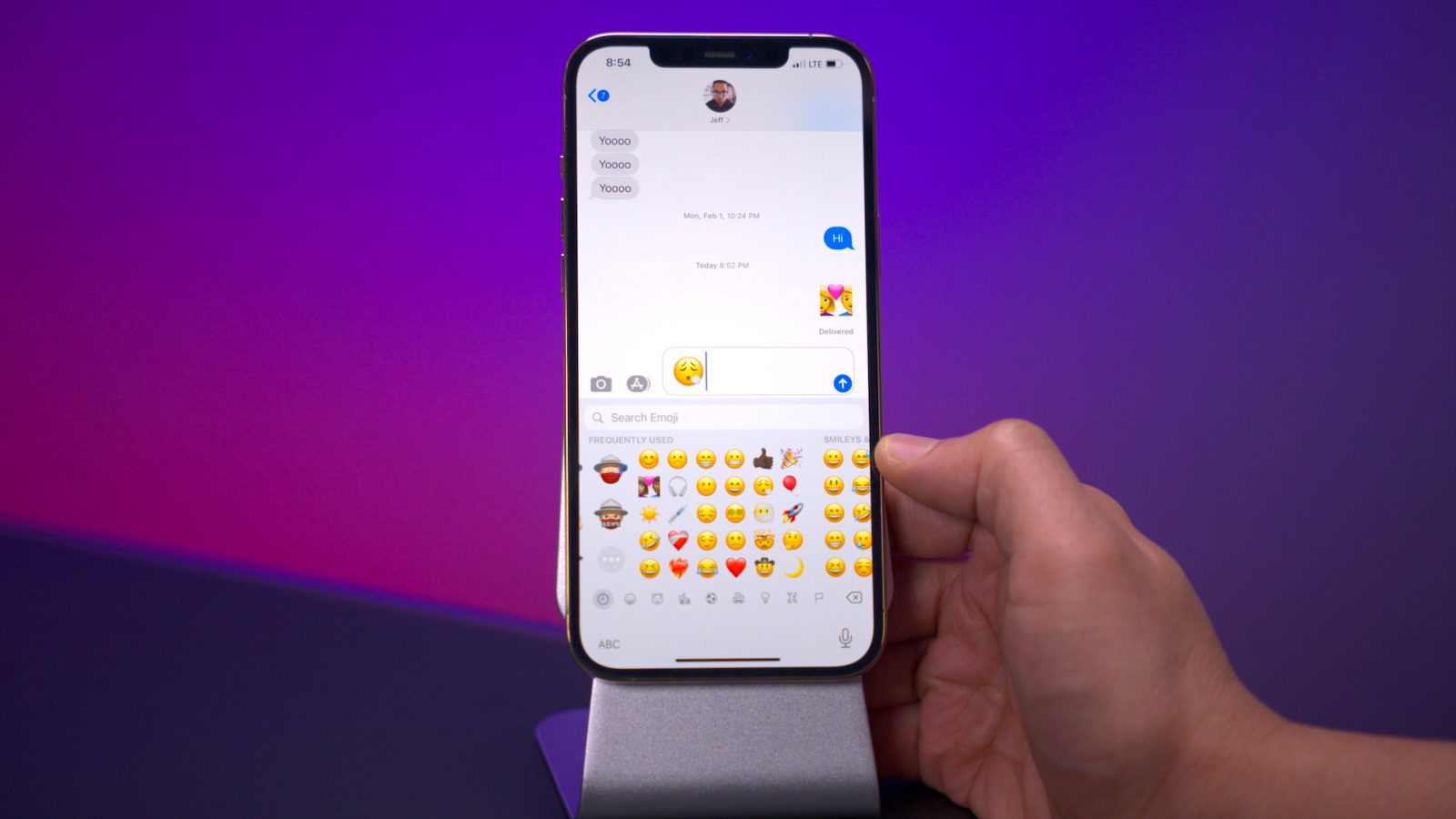 If you’re running the iOS 14 public beta, you can update to iOS 14.5 public beta 2 by heading to the Settings app, choosing Software Update, and installing the available update. If you don’t see it immediately, keep checking as it may take a few minutes to hit your device.