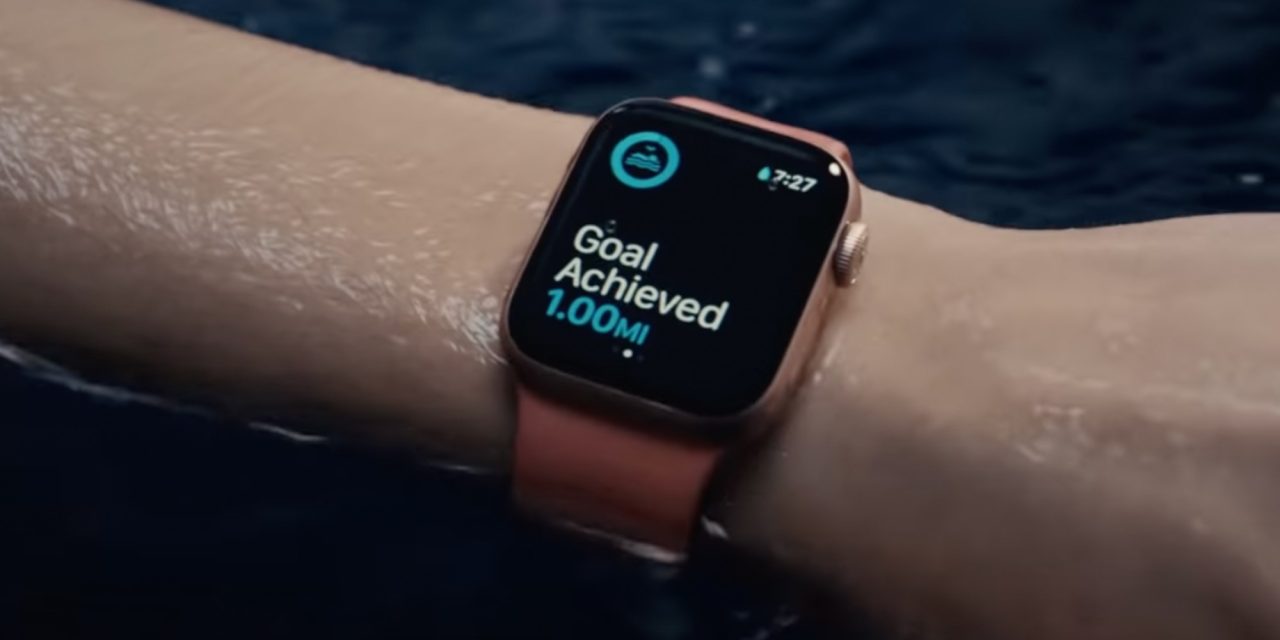 We saw Apple air a playful pitch for the ECG app on the Apple Watch last month, and now two more videos have dropped that promote Apple’s “The Future of Health is on Your Wrist” campaign.

Apple published the trio of Apple Watch commercials on its YouTube channel today, including the ECG-focused video that we first saw in January. The two additional ad spots focus on Apple’s Workout and Sleep apps for health and fitness tracking.

The Workout app ad follows a swimmer through a rather epic swim exercise that spans from laps swam in a pool to swimming among fishes and ships in open water. While the ad spot is specifically for Apple Watch Series 6, Apple Watch has supported underwater workout tracking since Series 2.

Apple Watch isn’t the only star of the Sleep app ad. The narrator explains that the Sleep app helps establish a bedtime routine by muting notifications and automatically playing music on the iPhone. As for the Apple Watch, the device is responsible for monitoring heart rate and checking blood oxygen levels to track sleep quality. Blood oxygen is specific to Apple Watch Series 6.

And finally, Apple has made its ECG clip available on YouTube after first giving early access to AdAge and iSpot last month.