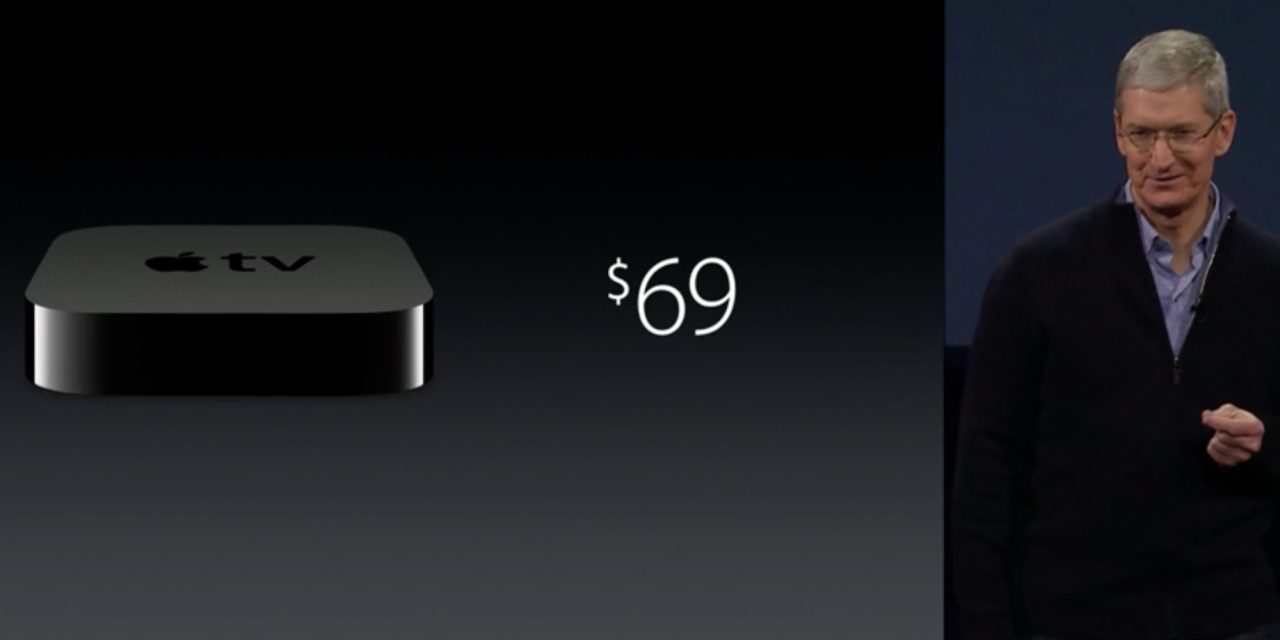 The third-generation Apple TV streaming media box continues to lose access to its limited collection of apps, and there’s no replacement product from Apple in the sub $100 part of the market.

Apple released the first 1080p Apple TV set-top box for $99 many, many, many moons ago in 2012. Three years later, Apple dropped the cost to the nice price of $69 before discontinuing it a year and a half later.

The fourth-gen Apple TV technically replaced it in the lineup and ran a dramatically different operating system with its own App Store for games and any media apps.

If all you want to do is continue watching the same video services like YouTube, CBS, and now MLB At Bat (H/T Joe Rossignol) without fiddling with AirPlay, your options start at $149 if you want to stay in the Apple ecosystem.

Want to save a ton of money and avoid relying on AirPlay? Media streaming sticks are regularly priced from $25 with 4K options available for under $50.

The bigger question is should we expect Apple to ever cater to the sub $100 streaming media box market again? I wouldn’t hold my breath for it.

Apple’s current focus in video is distributing its Apple TV app to more places like Fire TV and Roku, PlayStation and Xbox, and smart TVs from LG, Samsung, and virtually all smart TVs on the market today.

Even the premium media streaming box market is awaiting any sign of new hardware from Apple these days. Apple TV HD premiered six years ago, and Apple TV 4K is now four years old and counting (and it’s not like processors haven’t gotten faster and TV specs haven’t matured).

This probably means the sub $100 streaming media hardware solution for Apple is far off their radar. Unfortunately, video “apps” for the third-gen Apple TV were developed specifically for a unique instance of Apple’s operating system that’s no longer supported or found on devices being sold today.

Developers just can’t justify putting resources behind a discontinued product that’s no longer being sold or maintained by Apple. Based on the state of streaming media affairs, we will only continue to see the third-gen Apple TV lose access to apps with no direct replacement product from Apple on the market.