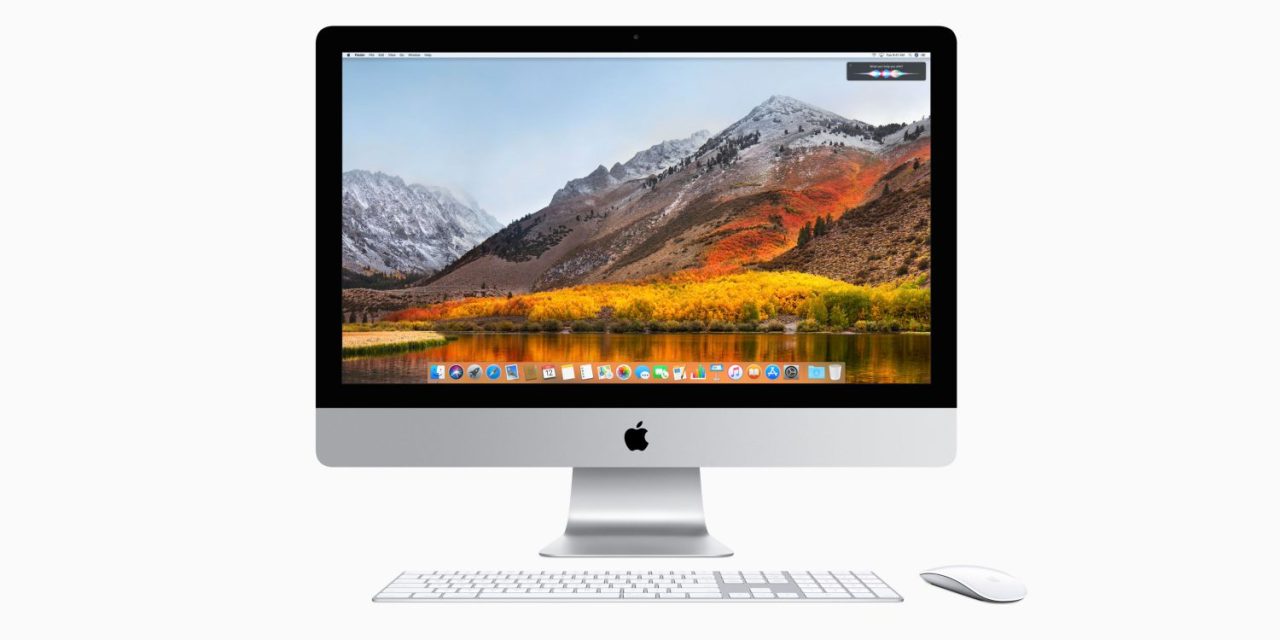 Apple began the transition to Apple Silicon last year with new M1-powered Mac mini, MacBook Pro, and MacBook Air models. The company expects a two-year cycle for all their computers to have their own processor, and with some 21.5-inch iMacs not available to buy anymore, it could mean that they are next in line for an upgrade.

As first reported by AppleInsider, one of its sources familiar with Apple’s supply chain claims that the company has stopped producing the 512GB and 1TB SSD configurations of the iMac 4K altogether.

Both 512GB and 1TB SSD 21.5-inch models are listed as “currently unavailable” on Apple’s website, as 9to5Mac confirmed. It is still possible to buy the 256GB SSD and 1TB Fusion drive storage options, with a five to seven business day delivery.

An iMac redesign with the M series chip is also rumored to be on the way. A report from Bloomberg in December said:

“Apple is working on successors to the M1 with up to 20 CPU cores, made up of 16 high performance and 4-efficiency cores. In 2021, the company is expected to roll out ARM versions of the higher-end MacBook Pro, “both entry-level and high-end iMac desktops.”

Regarding the new form factor, Bloomberg’s Mark Gurman reported in January that the redesigned iMac will feature a Pro Display XDR’s inspired design, with a flat back, no more chin at the bottom, and slimmer bezels around the display.

As for the 27-inch iMac, it is still available to buy in all options. Refreshed in the summer of 2020, this is the only Mac that has a 1080p camera and a nano-texture glass, like the Pro Display XDR.

Are you excited about a redesigned iMac? What do you expect to see? Tell us in the comments section down below.