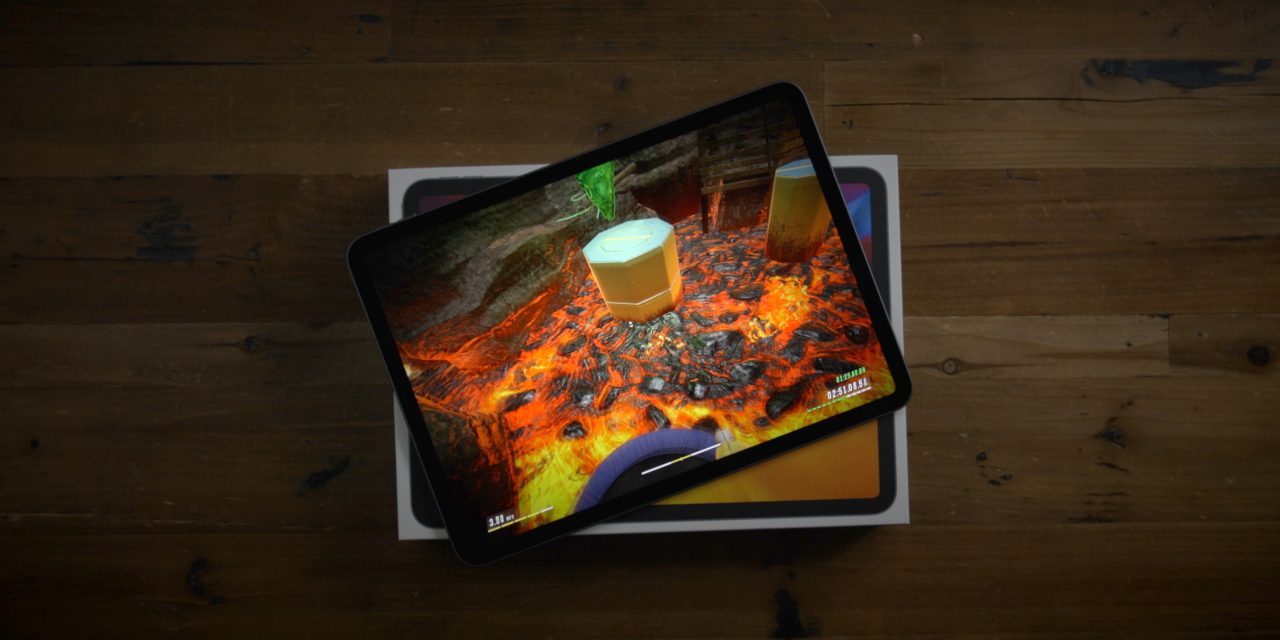 There has been a constant stream of display technology rumors over the last few years. Apple is rumored to be exploring mini-LED, micro-LED and OLED technologies across its product lineup. The upcoming 2021 successor to the 16-inch MacBook Pro is currently expected to feature a mini-LED screen.

Apple first used OLED in the Apple Watch, and later in the iPhone X. A report from Digitimes today says that Apple is also interested in releasing larger form factor products with OLED displays, like iPads and MacBooks.

Digitimes has a mixed record of accuracy when it comes to Apple rumors, although the supply logistics for securing display yields is very long so it isn’t out of the question that they could have visibility on these developments.

The report says that Apple is set to use an OLED panel for an upcoming iPad model with a 10.9-inch display. The new iPad would go into production at the end of this year for an early 2022 release. Presumably, this would be branded in the iPad Pro range.

Digitimes says Apple is considering using OLED screens for its 12.9-inch iPad Pro and the 16-inch MacBook Pro in the future as well. As far as the conflicting reports about Apple’s interest in mini-LED and micro-LED and OLED, Digitimes says Apple is interested in all of the screen technologies and will use different screen types in different products. micro-LED may ultimately win out, but micro-LED is still many years away from being ready to ship in a consumer product at mass scale.

As a recap, Apple is rumored to ship mini-LED MacBook Pros in 14-inch and 16-inch screen sizes later this year. These laptop models are expected to be a major jump from the current generation, featuring a new external chassis design, MagSafe, the return of ports like HDMI and an SD card, and powered by Apple’s latest in-house ARM chip. 2021 iPad Pro models are also expected to feature mini-LED displays, offering higher contrast levels and overall brighter screens.