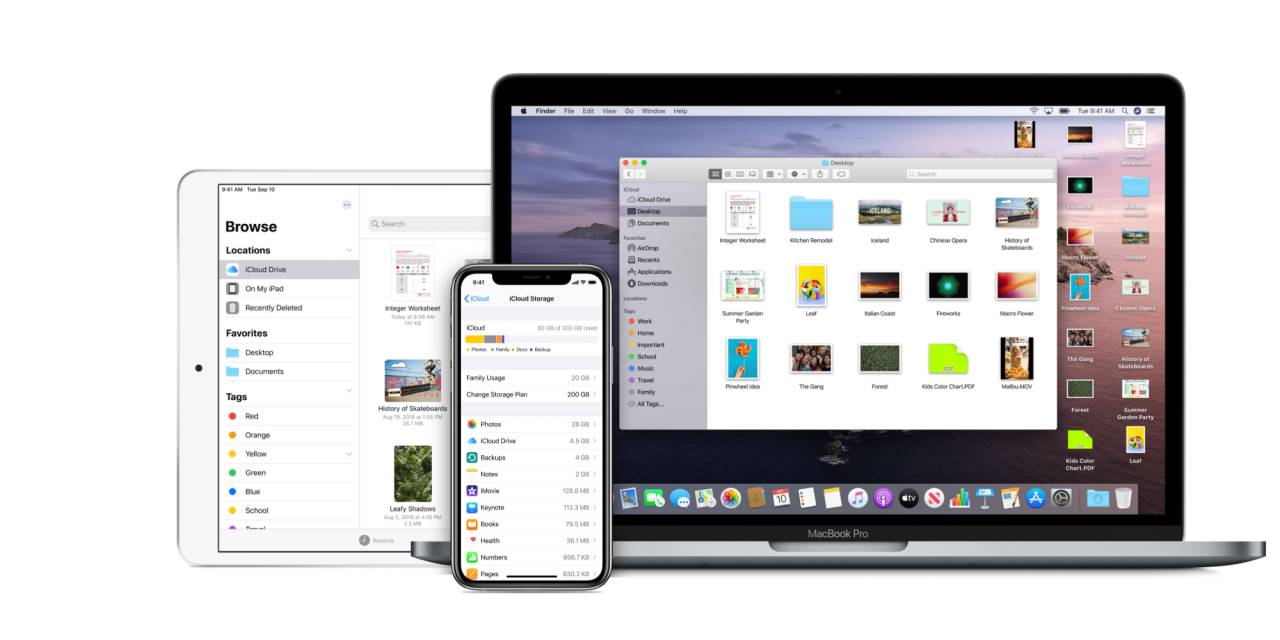 An apparent flaw in iCloud’s designs appears to have locked out an a user from being able to access her account on the iCloud website, due to its interpretation of her last name “True.”

Author Rachel True shared on Twitter thats she’s getting a error when attempting to log into iCloud.

It appears iCloud is interpreting her last name of True as a boolean flag, and therefore unable to log her in. She noted that she’d been locked out for over 6 months. She later followed up that she’s spent hours on the phone with Apple support over the issue with no resolution.

It looks like a resolution could be coming soon, though. She later shared that she expects to hear from Apple earlier this week. One reply joked that her fastest solution would be to marry and take her spouse’s name, but that “Mr/Mrs ‘Null'” would likely repeat the problem.

Arun Gupta from Apple’s iCloud team reached out as well. Rachel is frustrated, and rightfully so, as she’s still been paying for iCloud during the period she’s been unable to access it. iCloud is an integral part of the iOS and macOS experience, so when it’s not usable, it impacts the overall operations of devices that people depending on. Last week, we covered the story of how Dustin Curtis was locked out of his Apple ID over a missed Mac trade-in. We later learned that only the Apple ID’s purchase power was blocked as the iCloud aspect is separate from the Apple ID.