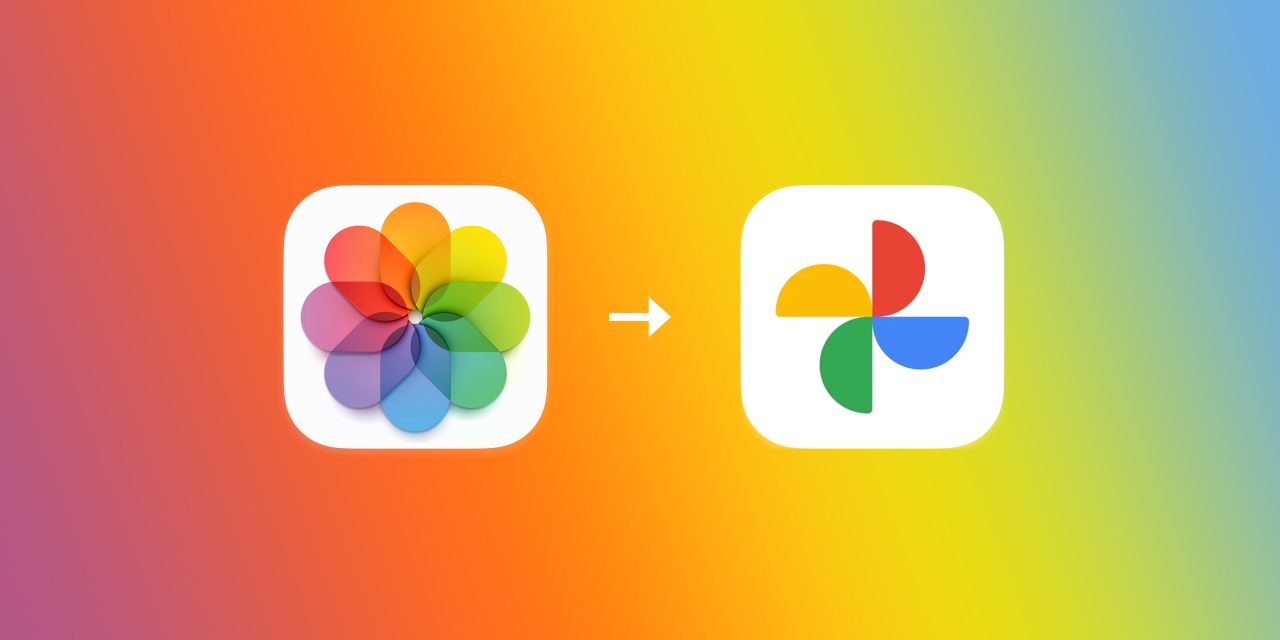 Ahead of tech companies being forced by lawmakers to offer greater data portability options in the US and elsewhere, Apple has been proactive and started offering a new option on its Data & Privacy website. Follow along for a look at how to directly transfer iCloud Photos to Google Photos and other supported services that should launch in the future.

When GDPR was enacted in the EU in May 2018, Apple launched its Data & Privacy portal for users to view and download their data. The feature then arrived for those in the US and Canada, United States, Australia, Iceland, Liechtenstein, New Zealand, Norway, and Switzerland in October 2018.

Now in an update to its Data & Privacy tools, Apple has launched a feature to directly transfer iCloud Photos to Google Photos (videos too). Google Photos is the only participating service for now, but more should become available over time.

Notably, moving from iCloud Photos to Google Photos will be less enticing as the latter is ending unlimited free storage come June 2021. But there are still a variety of use cases that will stick around.

Another detail to keep in mind, transferring iCloud Photos to Google Photos with this new tool from Apple won’t delete anything from iCloud but just make a copy and directly transfer it to Google Photos. Also, Smart Albums, Live Photos, and some RAW files won’t transfer (but it looks like still version of your Live Photos will transfer fine).

How to directly transfer iCloud Photos to Google Photos

If you’re all set with that, then:

Apple says the process takes between 3-7 days, and you’ll get a confirmation email when it’s complete. Here’s a detailed look at the process:

Follow the prompts to confirm you have enough space with Google Photos to make the transfer happen.

When you get to a sign in prompt, enter the Google account email you wanting to send the photos and video to (this is a bit confusing as the graphic almost makes it look like Apple is asking for your Apple ID log in).

The last two steps are allowing Apple to send your content to Google Photos and a final confirmation:

For all of the fine print for how this feature works, check out Apple’s support doc, but here are some of the highlights:

How to transfer your Apple data to other services

For now, Google is the only participating partner for the direct iCloud Photo transfer option from Apple. But it looks like Apple will be adding more options in the future. That could potentially include direct transfers for different types of Apple data than iCloud Photos.

However, you can manually download and move your data to any service you want. Follow along with our walkthrough on that: