77% of tech employees think Apple, Amazon, Google, and Facebook have too much power 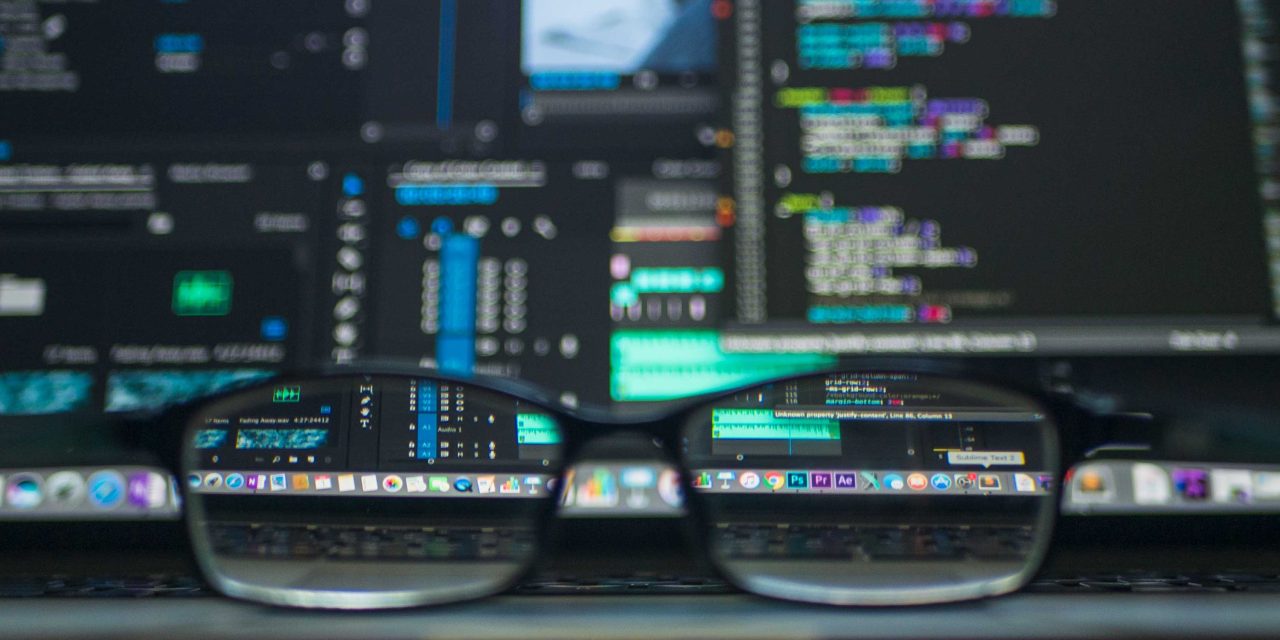 A survey of 1,500 tech employees found that 77% of them think that Apple, Amazon, Google, and Facebook have too much power. Only 8% disagreed.

Tech workers were also asked about a wide range of other tech issues, including working with law enforcement, China, and legislating AI…

The survey was carried out by Protocol, from the publisher of Politico.

To take a pulse of where tech employees across the country stand on key issues facing the industry, Protocol is introducing its first Tech Employee Survey, a survey of 1,504 employees nationwide, from C-suite level executives to associates. They hail mostly from large tech companies — almost 40% of respondents work at companies with annual revenue over $500 million and most of the companies have more than 1,000 employees.

The first topic was whether tech giants are too powerful.

A whopping 78% of the tech employees we surveyed agreed that the tech industry is too powerful, with just 11% disagreeing. The same goes for Facebook, Amazon, Alphabet, and Apple. Over 77% of respondents said those companies have too much power, and just over 8% disagreed.

Not only did the majority say that the industry is too powerful, but around 40% also said that tech does more harm than good. Only about 45% of tech employees disagreed, signaling that even within the industry, tech workers worry about the negative impact technology is having on the world.

And yet, remedies are in short supply. More than 68% want their companies to partner with or be acquired by a Big Tech player, and three quarters said Big Tech companies should be allowed to acquire other firms. Just over 40% think that Facebook, Amazon, Alphabet and Apple should be broken up. Despite their concerns about tech’s power and negative influence, tech employees don’t see antitrust enforcement as the solution.

On China, a majority think the US government has been too aggressive, worrying that an equally robust response from China could cripple US tech companies.

The Trump administration adopted a hawkish stance toward China’s tech industry, placing dozens of companies on the country’s trade blacklist and signing multiple executive orders aimed at barring Chinese social media apps — most notably TikTok — from the US. Tech employees by and large said they think the standoff should end, expressing an openness toward working more closely with Chinese tech firms.

There are limits to their openness to Chinese tech, however — 46% said they agree Chinese telecom company Huawei should be banned from the US.

There’s concern about AI, especially when it comes to demonstrated issues of AI systems picking up, and amplifying, biases present in society.

AI can supercharge real-world biases and disproportionately harm people of color. Seventy-three percent of respondents said they agree that the government should regulate AI. Only 9% disagreed, and 18% said they are “neutral.”

You can check out the other findings over at Protocol. (If you came to the comments to claim the sample size is meaningless, you can get a quick grounding in sample theory here, and a more detailed one here.)