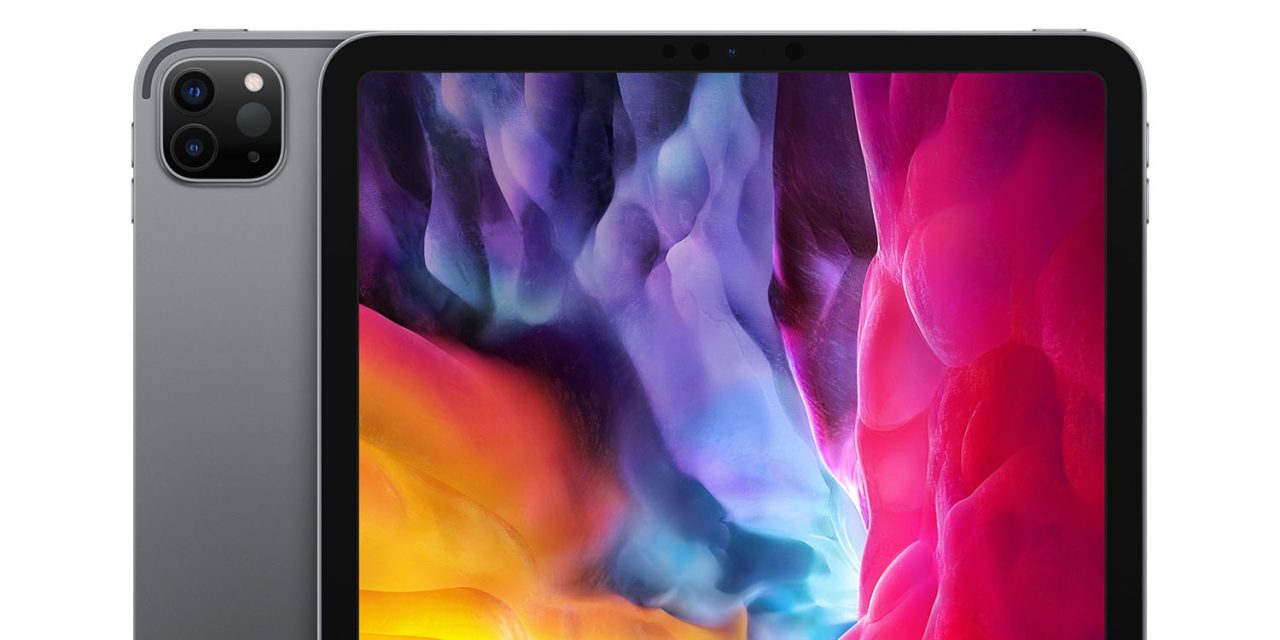 First, we heard that we wouldn’t get an AirPods refresh this March, now the rumored 12.9-inch iPad Pro with mini-LED display seems like it’s not ready to launch quite yet, but it could still come as soon as next month.

According to a new report by DigiTimes (via MacRumors), the mass production of this new iPad will start in the second quarter of 2021, which begins in April and includes April, May, and June..

Epistar has become the exclusive supplier of mini-LED chips to be used in 12.9-inch miniLED-backlit ‌iPad Pro‌, with nearly 50% of the corresponding production capacity booked up for the tablet and volume shipments to begin in the second quarter of 2021, the sources said.

With no indication that Apple will hold an event next week, the company could announce new products via press releases, as it did last March.

This 12.9-inch iPad Pro refresh has been expected for quite a while. This technology will use smaller LEDs, which provide much greater control of localized backlighting, allowing higher brightness and deeper blacks. The combination boosts the contrast ratio, as well as using less power.

We also saw a possible leak of a new Apple Pencil that could launch with the new iPad Pro. This tablet is also expected to come with a variant of the A14 chip and it’s not clear if a new 11-inch iPad Pro will be announced by now or if Apple plans to wait and refresh this model a few months after with mini-LED display technology as well.

The iPad Pro won’t be alone in its transition to mini-LED, as reports suggest Apple has also an upgrade MacBook Pro with a new design and mini-LED coming this year.