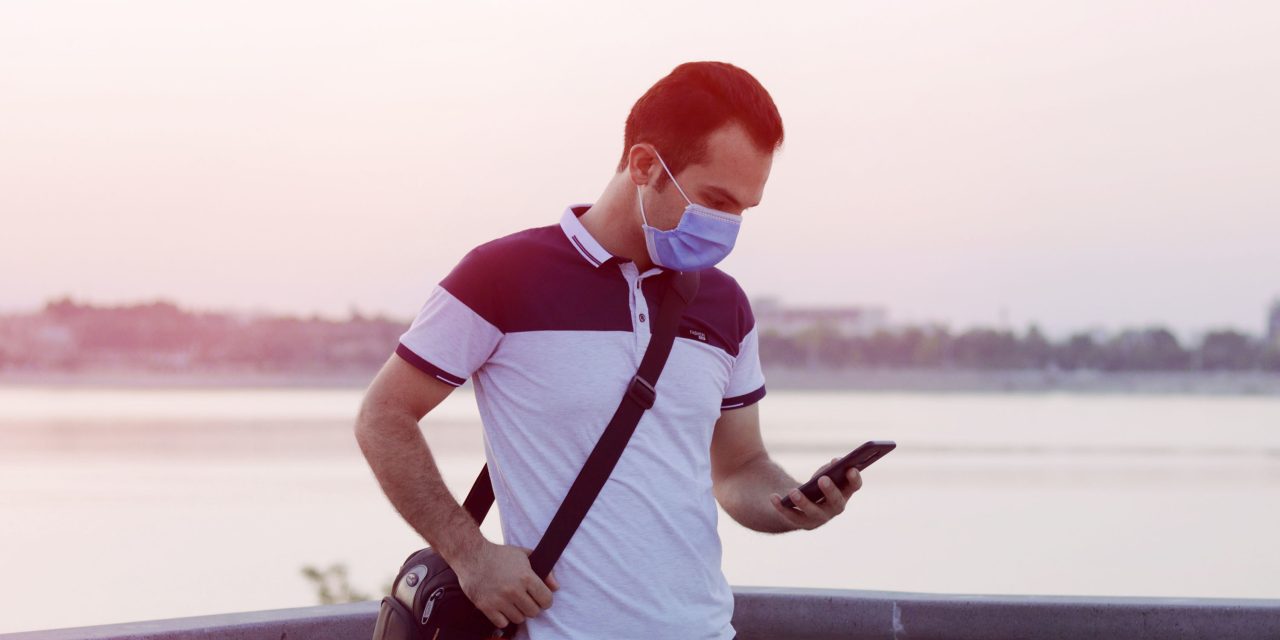 There have been multiple suggestions that Apple plans to adopt under-screen Touch ID for the iPhone 13, given that masks have greatly reduced the usefulness of Face ID. The company already has a bunch of patents for different ways to pull this off, and has today applied for an interesting new one.

Apple explains that optical fingerprint reading can be unreliable for two reasons, and explains how it would address these …

There are, however, two problems with this approach. First, there’s a limit to how much of the light reaches the fingertips – typically, significantly less than is the case with standalone optical fingerprint readers.

Second, the display layers tend to result in the light being diffracted, which further limits the reliability of the scan.

Apple explains how its invention would solve this.

To overcome this problem, the subject disclosure provides a method to capture the off-axis angular light from the finger by insertion of angle-dependent filtering options between the display and the sensor. This method can improve the contrast of fingerprint impressions and maintain the compactness of the entire sensing system.

One way to achieve this is via prisms.

The application does, however, outline alternative methods.

Apple has largely solved the mask problem for Apple Watch owners in the betas of iOS 14.5 and watchOS 7.4.

I’ve found this to work really well, but that still leaves everyone else without a solution.

Photo by Habib Dadkhah on Unsplash