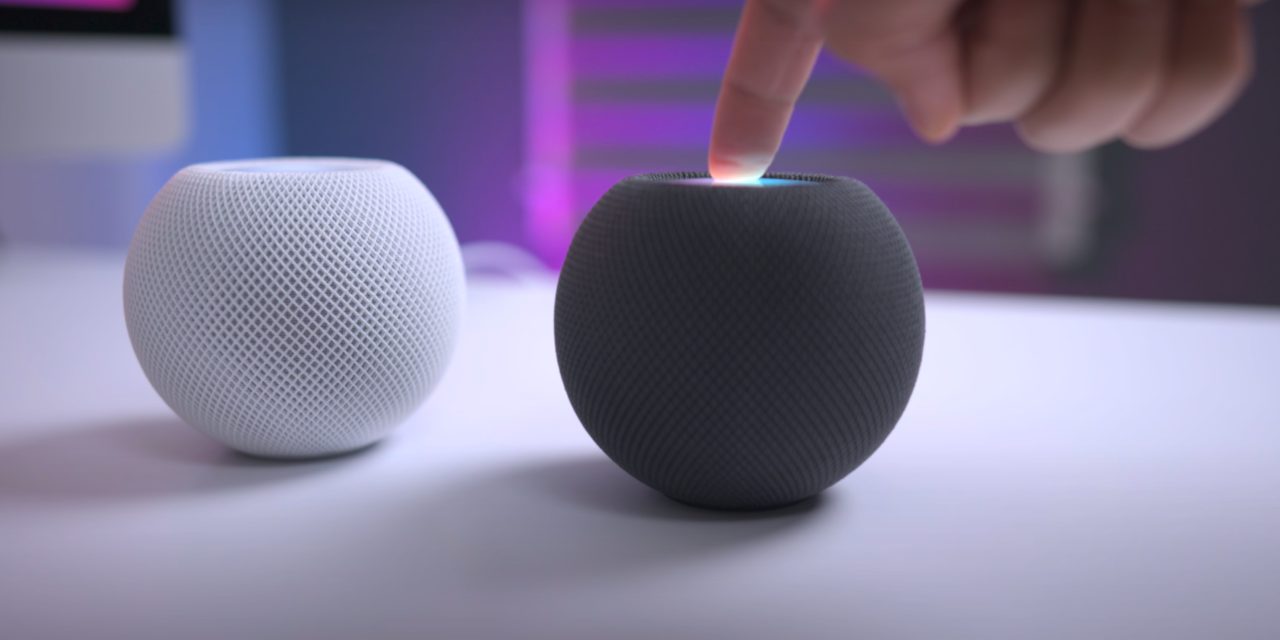 According to Bloomberg, and backed up by analysis from iFixit, the HomePod mini includes a secret sensor that is designed to measure the current temperature and humidity of the room the HomePod mini is in. It seems like this sensor could be activated through a software update to provide new functionality to HomePod mini users.

Various third-party HomeKit products exist that can measure room temperature, but it would be convenient for HomeKit users if the HomePod mini could do it without the need for an additional accessory.

The temperature sensor is apparently placed away from the main internal electronics, near the power cable in the rear plastic of the unit, which gives more credence to the idea that this sensor is meant to be measuring the temperature of the room. If it was merely a safety sensor to detect overheating, it would likely be placed closer to the other internal components.

Like existing HomeKit sensors that can measure temperature, an Apple user can set up automations that fire when the temperature changes, such as turning on a fan when a room becomes too warm.

Obviously, the HomePod mini does not report temperature metrics to HomeKit today and the sensor is essentially laying dormant. Unless Apple explicitly confirms the potential, it could go unused forever.

However, Bloomberg believes that this sensor could be enabled through a software update and help bolster the HomePod mini’s appeal as a smart home gadget. However, it is strange that this was not enabled from the beginning when the HomePod mini launched last October.

Apple discontinued the larger HomePod earlier this month. The Bloomberg report says Apple still lacks a ‘unifying strategy’ internally around its smart home efforts. The company is supposedly working on new speakers with screens and cameras but nothing is expected to launch in the near future.