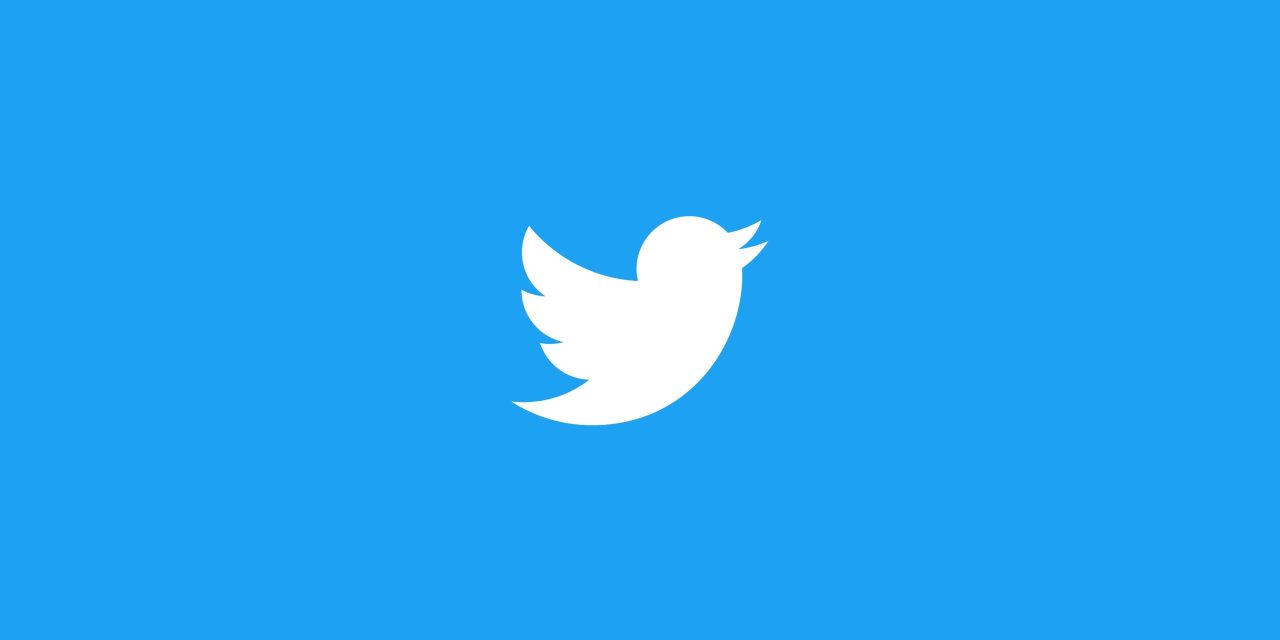 Twitter has been working on several new features recently, and we have covered some of them here in the last few weeks. Now the social network is considering implementing emoji reactions for other tweets, just as Facebook does for posts.

As noted by The Verge, Twitter has been sending out a survey to a small number of users in which the company shows a new reaction system that might be added to the social network. The design is similar to Facebook’s reactions, which let users react to a post with an emoji — including happy, sad, and angry faces.

In this survey, Twitter shows some mockups of this new reaction system and asks users which one they prefer. In one of the images, there are the following reactions: Like, Funny, Interesting, Sad, Awesome, Support, and Angry. In another concept, the Awesome reaction uses a fire emoji instead of a surprised face, while the Support reaction shows raised hands instead of a hugging emoji.

Twitter is also looking for a way to let users make it clear that they dislike a tweet, while also being concerned about how users will feel about this feature. In another question in the survey, the company asks how the user would react to receiving a downvote or dislike on Twitter. One of the answers available is “I may hesitate to Tweet in the future for fear of receiving negative reactions.”

It’s worth noting that this hasn’t been implemented on Twitter so far, and it’s unclear whether the company will actually add this to the social network, which is why they’re asking users what they think about the feature.