Poll: Which rumored 2021 iPad Pro feature are you most excited about? 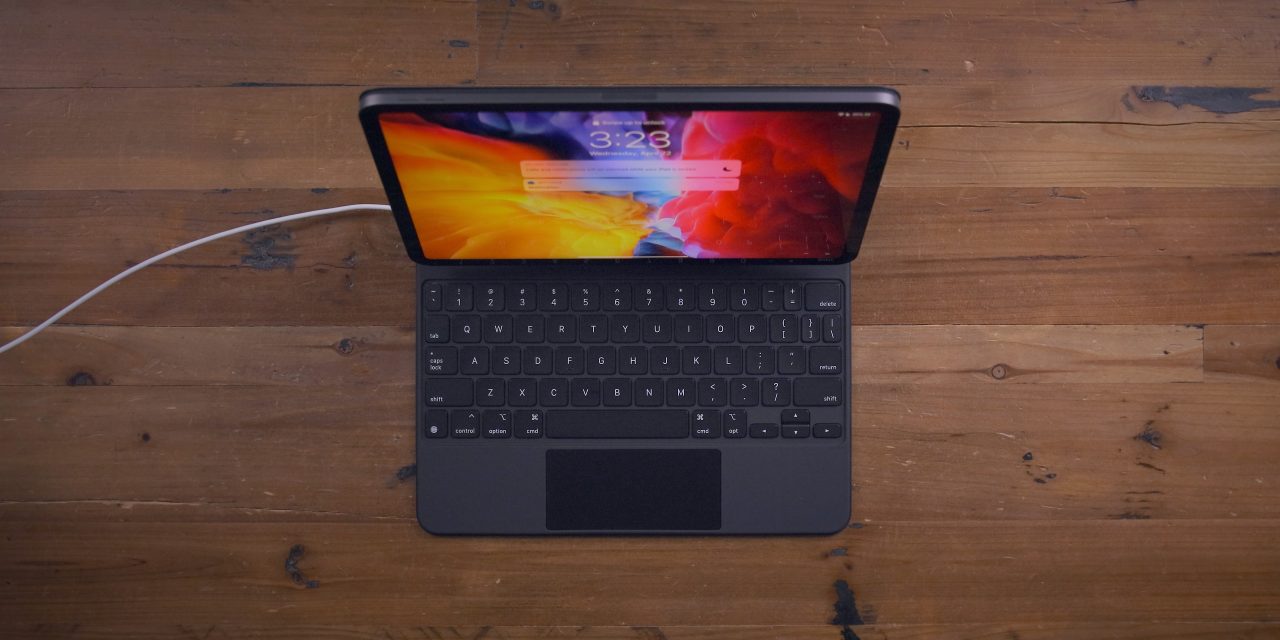 We’re about to see a new generation iPad Pro in the coming weeks, and although rumors suggest that this won’t be a huge update, there are some nice changes to come. Now we want to know: Which rumored 2021 iPad Pro feature are you most excited about?

As reported by different sources, the 2021 iPad Pro is unlikely to have a new design. Instead, both the 11-inch and 12.9-inch models will retain the current design with flat sides and slim bezels. The only noticeable visual change may be related to the built-in speakers, which will have a different layout, according to MacOtakara.

The main difference between the 2020 and 2021 models will be the processor. As revealed by 9to5Mac, Apple is working on a more powerful A14X chip for the new iPad Pro models. The A14X chip will be based on the Apple M1, so it should deliver similar performance to the first Apple Silicon Macs.

A major upgrade for this year’s iPad Pro will be the adoption of a new Mini-LED display. Instead of having a single LED backlight as an LCD display, Mini-LED is lit by small LEDs. This enables not only higher brightness, but also deeper blacks — just like OLED. However, rumor has it that only the 12.9-inch model of the 2021 iPad Pro will feature the new display.

More recently, Bloomberg reported that the next-generation iPad Pro will also feature Thunderbolt support for the first time. Thunderbolt has been present in the Mac for many years, and it enables high data transfer speeds, which allow users to connect high-speed external SSDs and also high-resolution displays.

In addition to Thunderbolt, Bloomberg said that Apple will include improved cameras in the 2021 iPad Pro, so we expect to see similar lenses to those currently used in the iPhone 12 lineup. The same report suggested that Apple will introduce the new iPad Pro models “as early as April.”

Considering all these rumors, we would like to know which feature you want most in the new iPad Pro models. Let us know in the poll below and also in the comments section.