Poll: Which new OS are you most excited to see unveiled at WWDC 2021? 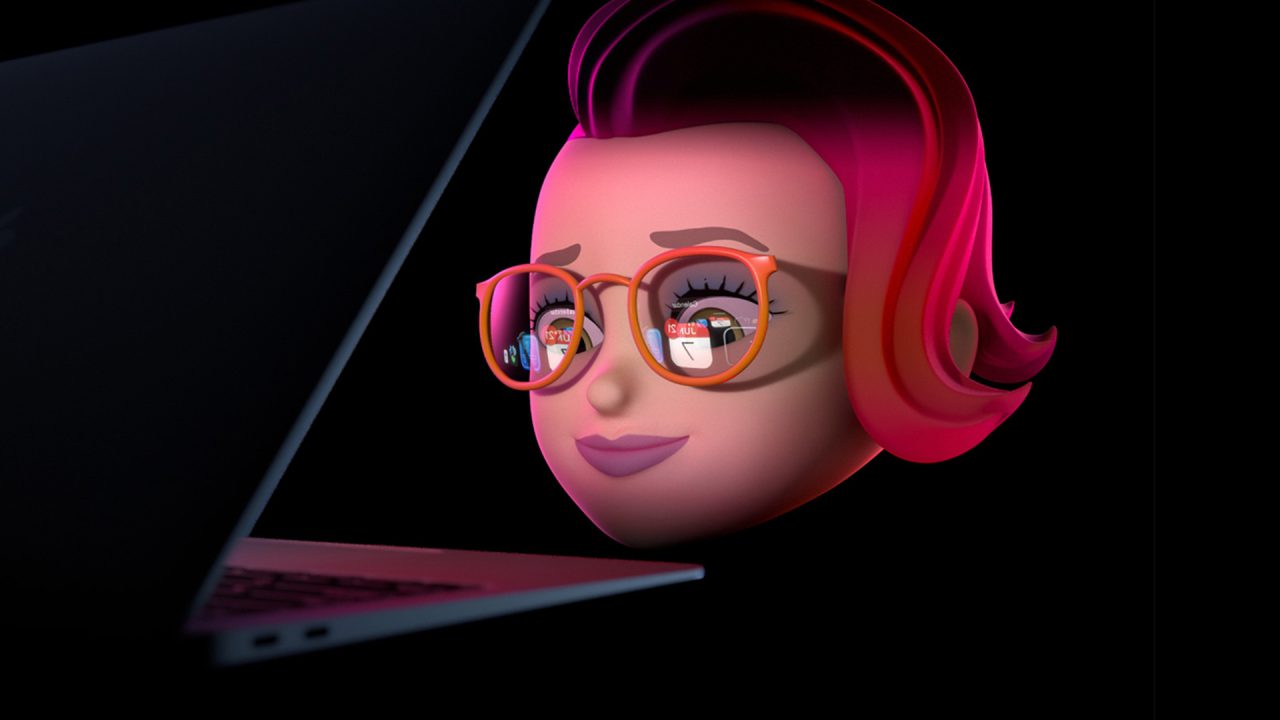 The WWDC 2021 has been announced for June 7. As we’ve detailed before, this Worldwide Developers Conference is going to be again an all-online event and we can expect to learn more about Apple’s latest software.

iOS, iPadOS, watchOS, macOS, and tvOS will receive some fresh updates. 9to5Mac can already confirm that the iPhone’s software and Mac’s software this year are likely to be called iOS 15 and macOS 12.

We still don’t know yet much about these updates, but some of the things on my wishlist include:

Of course, we are still two months away from WWDC 2021 but aside from the software, we could also see some new hardware, as the Mac Pro and Pro Display XDR were introduced at WWDC 2019.

Tell us in the poll below: Which new OS are you most excited to see unveiled at WWDC 2021?