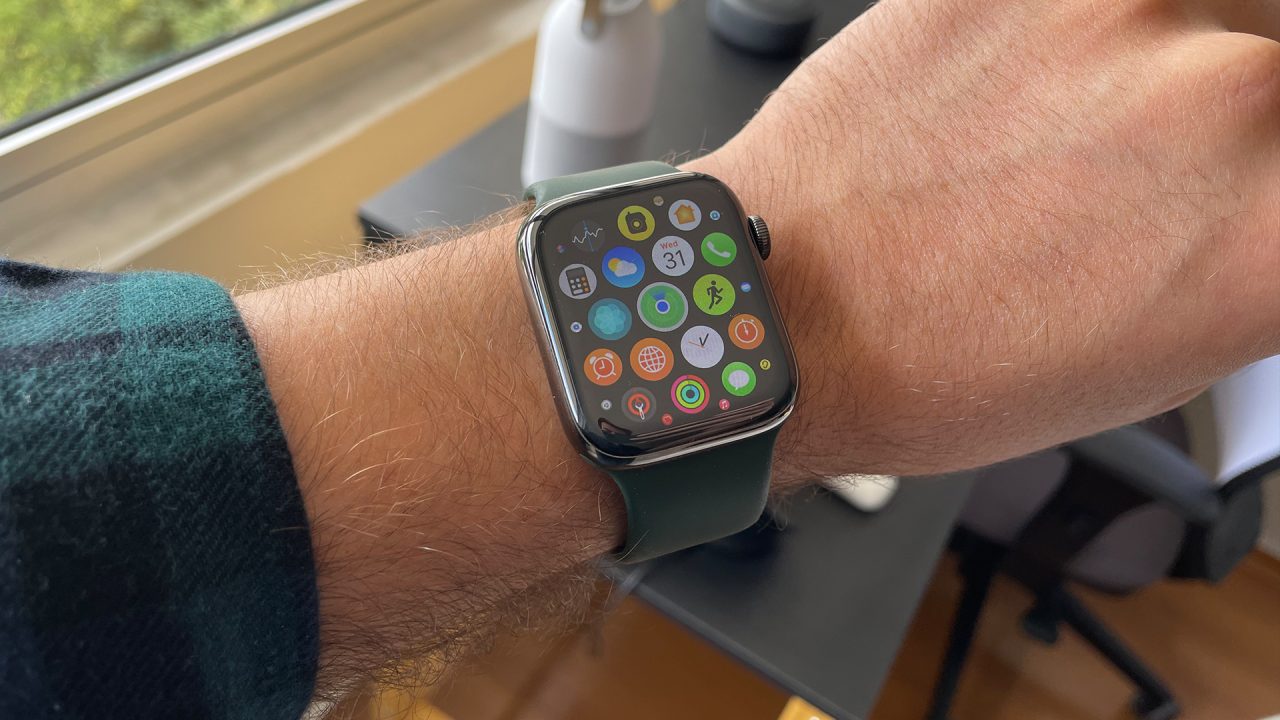 The Rio Grande do Sul Police were successfully able to make an arrest earlier this month thanks to the Apple Watch’s Find My feature. The suspect had stolen the Apple Watch, among other items, and failed to disable the “Find My” feature or at least power the Apple Watch off…

According to Portal Camaquã [via MacMagazine], Civil Police arrested a 20-year-old suspect on Saturday who was one of the perpetrators of the armed robbery in Santa Maria.

During Saturdays’ dawn, the victim was surrounded at his residence, where three armed individuals, wearing uniforms of the Brazilian Army, assaulted and tied the victim, stealing various items, among them a BMW X4 vehicle and an Apple Watch.

Through the location of the Watch it was possible to find out the address of one of the criminals, who was caught red-handed in Vila Brenner, in Santa Maria. At the residence, which belongs to the arrested individual’s sister, objects subtracted from the victim’s house were located and seized, in addition to the Brazilian Army uniforms.

Although the report doesn’t mention the specifics of the stolen Apple Watch, it’s possible to affirm it was a model with cellular connectivity. With this function activated, you can monitor the Watch on the “Find My” app as long as the device is not turned off.

At 9to5Mac, we usually cover Apple Watch stories which the device helped saving lives, this time, it helped in arresting a criminal.