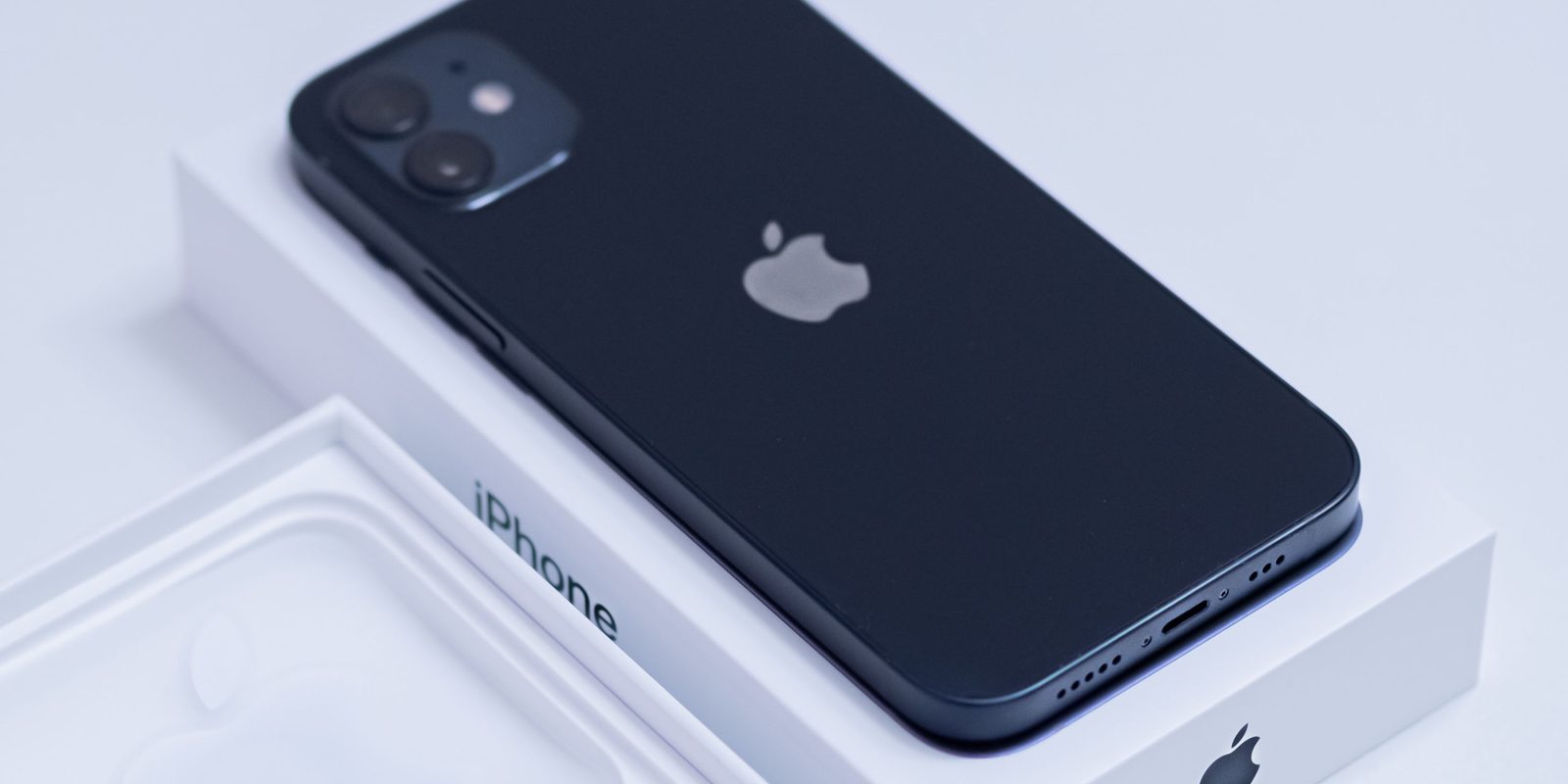 Strong demand for iPhone 12 models in the first quarter of the year saw Foxconn’s revenue increase by 44%, said the company.

Apple’s primary iPhone assembler has, however, warned that chip shortages are likely to constrain supply into 2022 …

Revenue in the three months through March rose to NT$1.34 trillion ($47 billion), the Taiwanese manufacturer reported Tuesday, in line with the average analyst estimate. Sales in March climbed to NT$441.2 billion.

The company said recently that it was “cautiously optimistic” about the rest of the year, but did expect chip shortages to remain an issue for some time yet.

[Foxconn is] monitoring component shortages that are expected to persist in 2022, Chairman Young Liu said on a conference call.

We noted then that Apple is in a better position than most, but is not immune.

Apple is believed to have been largely insulated, because it of course commissions its own A-series chips from TSMC. The company also does advance purchase deals with major component suppliers, up to and including negotiating entire production lines dedicated to Apple. However, even Apple can be indirectly hit as its own suppliers struggle to source the components they need, or by other supply-chain problems.

The iPhone 12 mini is said to have been the one disappointing model for Apple, though the smallest model in the lineup has many fans here at 9to5Mac:

Photo by Omid Armin on Unsplash