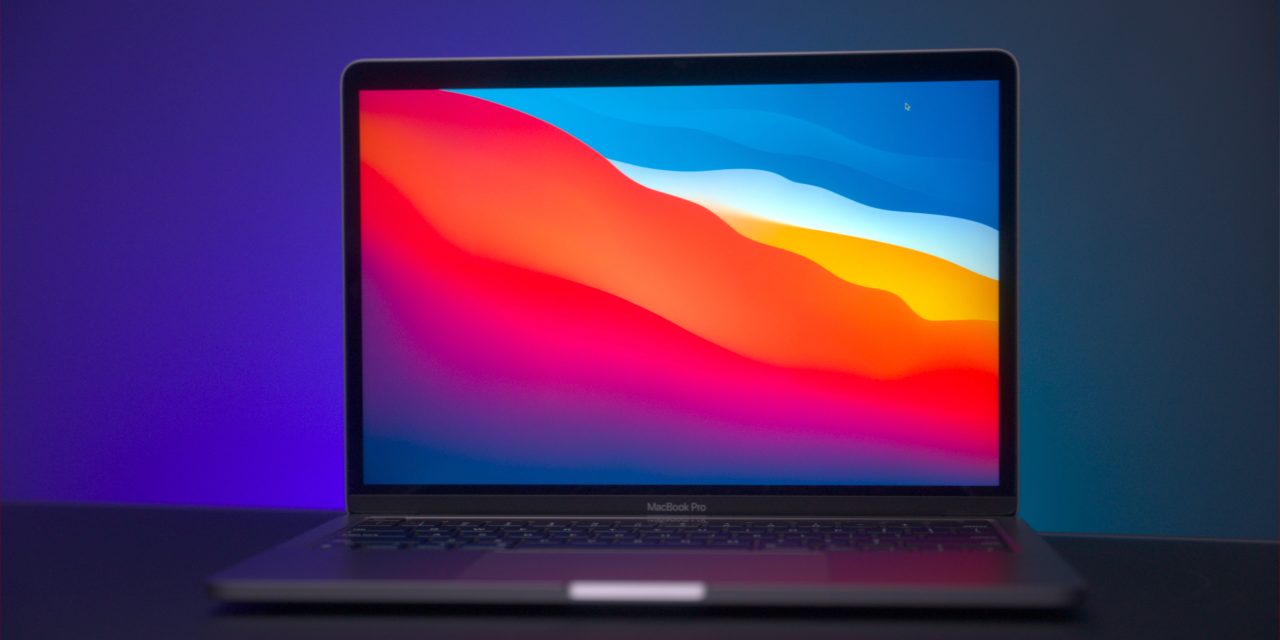 Intel has been throwing a lot of shade at Apple since the company started the shift to its Apple Silicon chips with the first M1 Macs last fall. The most recent series of its “Go PC” ads even feature former “I’m a Mac” star Justin Long mocking the new M1 Macs. In an ironic move, Intel is now using the MacBook Pro in a new ad to promote “The world’s best processor on a thin and light laptop” that’s not found in any of Apple’s notebooks.

Spotted by iThinkDifferent, the new Intel ad is showing up for some on Reddit touting the 11th gen Tiger Lake Intel Core i7. It shows someone who appears to be gaming and it’s on a MacBook Pro. Intel has naturally kept the Apple logo out of the shot but the Mac notebook is very recognizable from the trackpad, ports, and if you zoom in – the keyboard and Touch Bar silhouette.

Apple’s last MacBook Pro to feature Intel processors was the 13-inch with 10th gen Intel processors (and the 16-inch 2019 has 9th gen Intel). And humorously, Apple’s M1 chip in the new 2020 MacBook Air, Pro and Mac mini outperforms the 11th gen Core i7 that Intel is calling “The world’s best processor on a thin and light laptop.”

Another hilarious part of the ad is the person appears to be wearing Apple’s Beats headphones.

It’s unclear if Intel using the MacBook Pro in this latest ad is a big goof or some kind of strange olive branch.