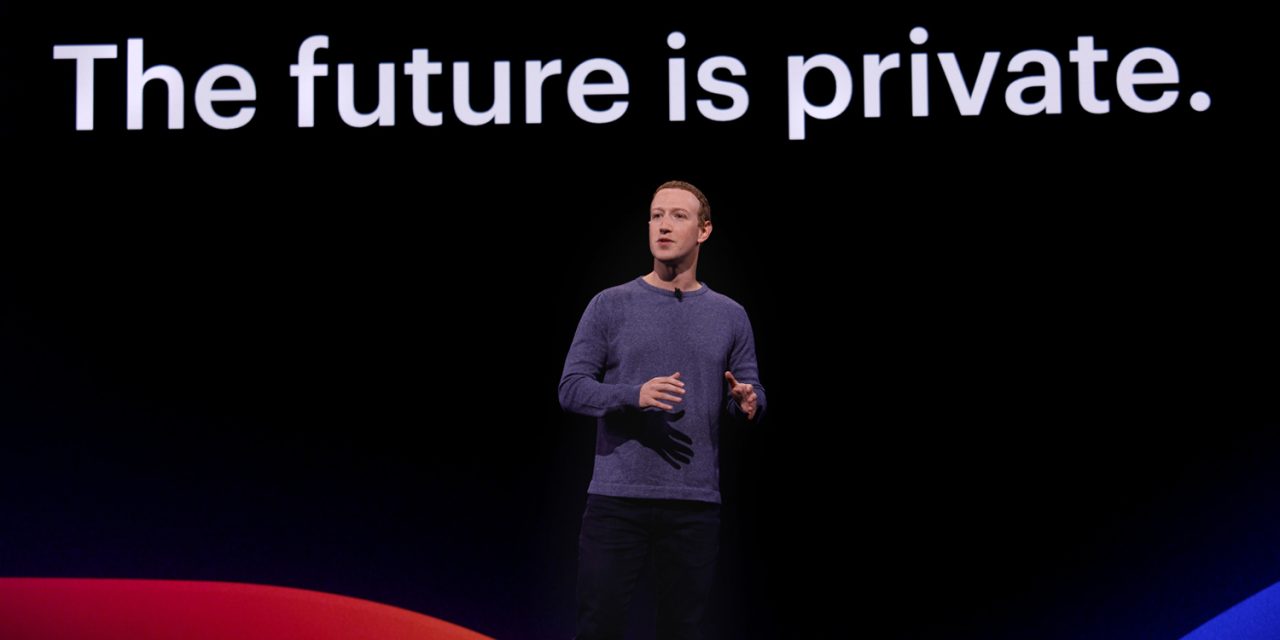 Mark Zuckerberg’s contact details were included in the leaked records of more than 500M Facebook users, it has been revealed …

The leaked data was reported over the weekend by a security company.

The phone numbers and personal data of over 533 million Facebook users have been published online for free by a user in a low-level hacking forum, according to Business Insider. At least 100 countries are included in this leak, with data from 32 million users in the U.S. and 11 millions users in the UK.

We subsequently learned that the breach actually occurred in 2019, and that you can check whether your details were included.

Facebook has now revealed that the privacy breach took place due to a bug in a tool it offered to import contacts.

We believe the data in question was scraped from people’s Facebook profiles by malicious actors using our contact importer prior to September 2019. This feature was designed to help people easily find their friends to connect with on our services using their contact lists.

When we became aware of how malicious actors were using this feature in 2019, we made changes to the contact importer. In this case, we updated it to prevent malicious actors from using software to imitate our app and upload a large set of phone numbers to see which ones matched Facebook users. Through the previous functionality, they were able to query a set of user profiles and obtain a limited set of information about those users included in their public profiles. The information did not include financial information, health information or passwords.

The information from more than 500 million Facebook users in more than 106 countries contains Facebook IDs, phone numbers, and other information about early Facebook users like Mark Zuckerburg and US secretary of Transportation Pete Buttigieg, as well as the European Union commissioner for data protection, Didier Reynders. Other victims include 61 people who list the “Federal Trade Commission” and 651 people who list “Attorney General” in their details on Facebook.