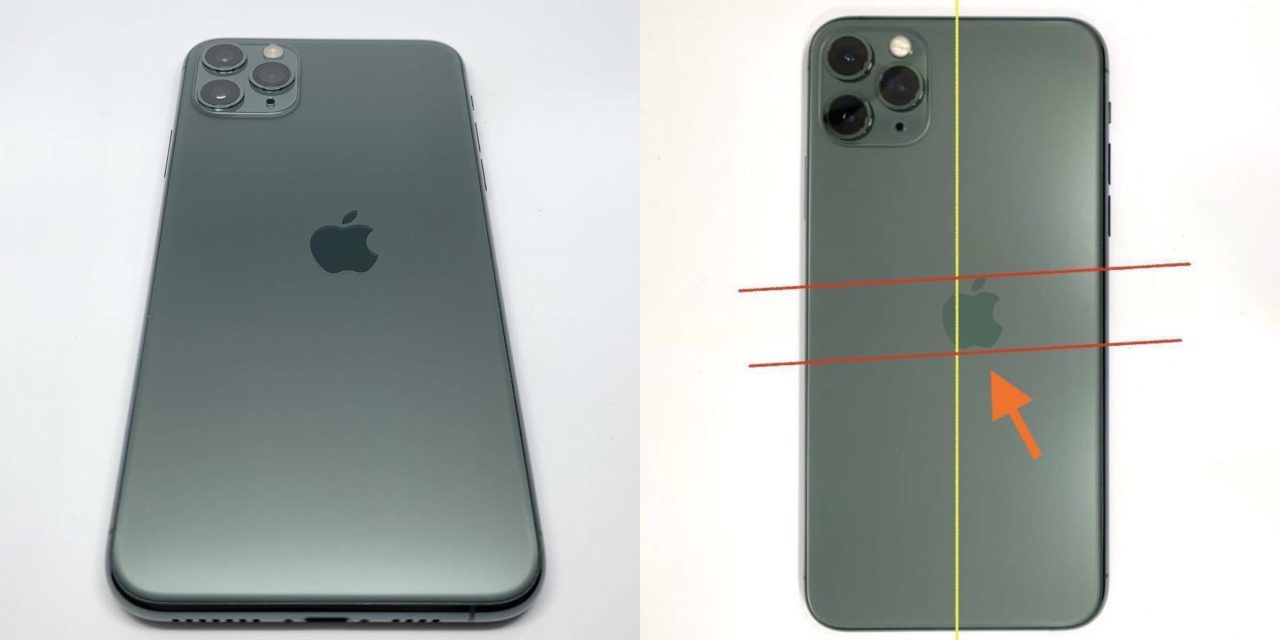 We see quite a few iPhone prototype images nowadays, but something that is rare is to see an iPhone misprint or some sort of production error. New images shared on Twitter this week show an iPhone 11 Pro misprint, which could be as rare as 1 in 100 million.

The images were shared by the Internal Archive account on Twitter, which regularly shares images of rare Apple prototypes and accessories. The iPhone 11 Pro here features a misaligned Apple logo on the back, as it is slightly more to the right side than it should be.

The Internal Archive account claims that this misprinted iPhone 11 Pro could be as rare as 1 in 100 million, or “possible even rarer.” According to the account, this device recently sold for $2,700 — drastically more than a normal iPhone 11 Pro would sell for nowadays.

What’s interesting is that not only was this a production mishap, but it’s one that made it into the wild. In general, misprints such as this are destroyed during manufacturing to avoid them getting into the hands of collectors and users.

We saw something similar to this back in 2015, when a rare manufacturing error left an iPad Pro with a gold Touch ID ring and silver back, making for an extremely rare color combination. This iPad was shipped to a user, seemingly making it through all quality control checkpoints.

What do you think of this iPhone 11 Pro misprint? Have you seen other Apple products with similar production errors? Let us know down in the comments.