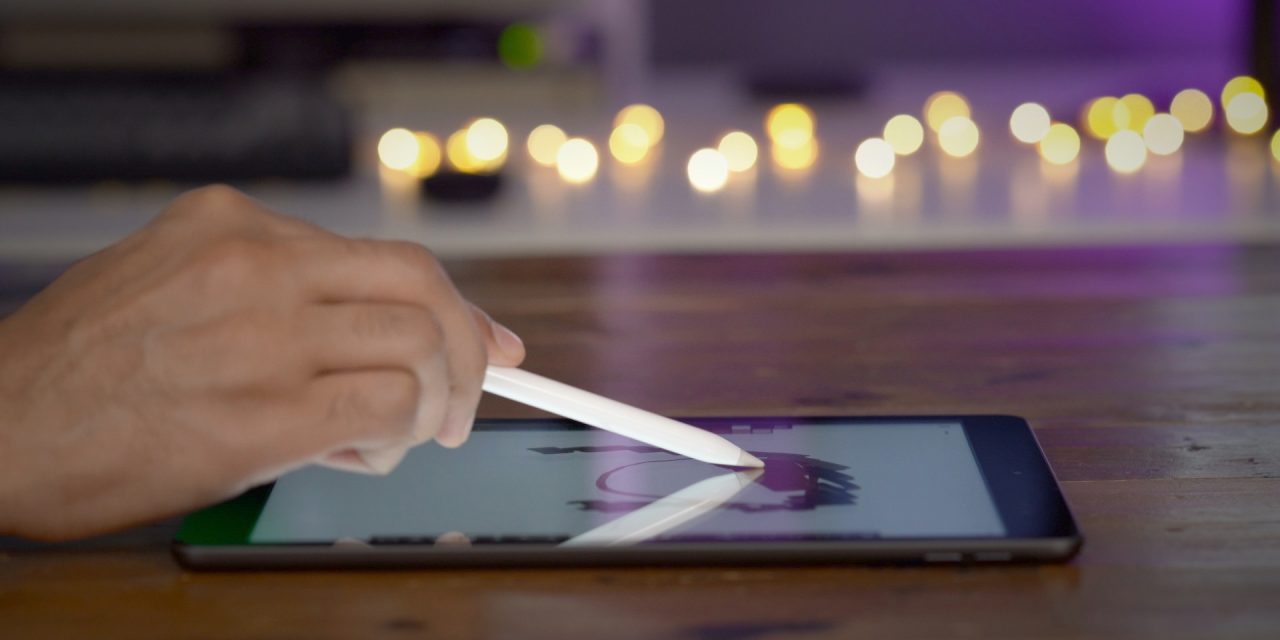 According to a leak on Weibo, Apple is preparing to launch a new third generation of Apple Pencil, seemingly as part of its April “Spring Loaded” event. The Weibo account, UnclePan, has been pretty accurate in the past.

The third-generation Apple Pencil was supposedly revealed in a photo shared to Twitter last month. However, the accessory was hard to tell apart from the previous gen aside from the fact the casing appeared to use a glossy rather than matte finish.

Details are scarce, but it is possible the third-gen Apple Pencil includes some new sensors that only work with the displays in the upcoming 2021 iPad Pro, perhaps enabling new features or higher precision for the digital stylus. One of the new key features expected for the upcoming 12.9-inch iPad Pro is a mini-LED screen, offering increased brightness and contrast levels.

The new iPad Pro lineup will feature Apple’s latest A14X SoC, bringing iPad Pro performance in line with what we have seen in the M1 Mac range. Bloomberg said the device will also feature a Thunderbolt port for the first time, enabling a wider universe of compatible accessories to plug into the USB-C port.

The same Weibo post from UnclePan says that AirPods 3 are also imminent. While we have seen a multitude of leaks about the new entry-model AirPods, sources are mixed on whether they are actually ready to ship soon. For instance, respected analyst Ming-Chi Kuo has said that third-gen AirPods will not be produced in mass quantities until the third quarter.