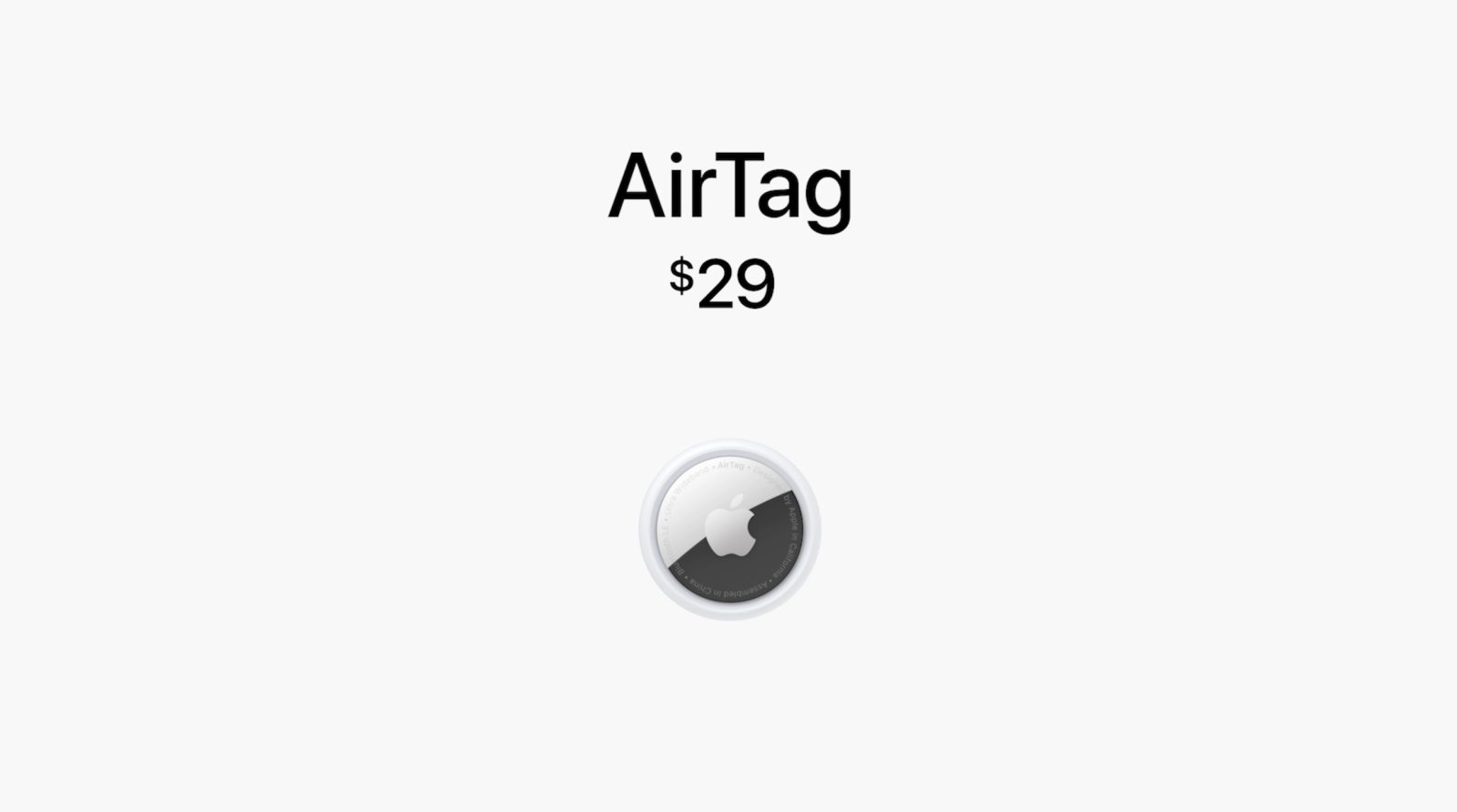 The US Senate Judiciary Subcommittee on antitrust is holding a hearing today over competition concerns about Apple and Google. Just ahead of the hearing, Senator Klobuchar who chairs the subcommittee has said that Apple’s launch of its new AirTag item tracker is “timely” and that she believes both companies’ app stores need more scrutiny.

Just after Apple officially debuted its AirTags yesterday at its Spring Loaded event, Tile’s CEO put out a statement saying the company doesn’t trust Apple to play fair and that it would like to see the antirust subcommittee launch a probe into AirTags specifically. Tile has previously testified to Congress about its Apple concerns and will be doing so again in the hearing today.

Now Senator Amy Klobuchar has made a comment about AirTags before the hearing as well (via Reuters):

“It’s timely given that this is the type of conduct that we’ll be talking about at the hearing,” Klobuchar said, adding that criticisms of Apple and Google’s app stores had not received the scrutiny that they deserved. “There had been a bit less focus on this than I think there needed to be.”

Earlier this month, Apple faced pushback from Sen. Klobuchar and Sen. Mike Lee after the company was apparently looking to skip the hearing. However, Apple’s Chief Compliance Officer Kyle Andeer is going to be at the hearing to testify after all.

Ahead of the hearing Apple said:

We have always embraced competition as the best way to drive great experiences for our customers, and we have worked hard to build a platform in iOS that enables third-party developers to thrive.

Notably, Tile’s complaints over AirTags and the Find My app specifically may not hold near as much weight now that Apple opened up the platform to third parties earlier this month. Chipolo will be the first third-party item tracker to integrate with Apple’s Find My.

Stay tuned as we’ll learn more about how the antitrust hearing plays out later today.