How to watch the Oscars on iPhone, Apple TV, web, more 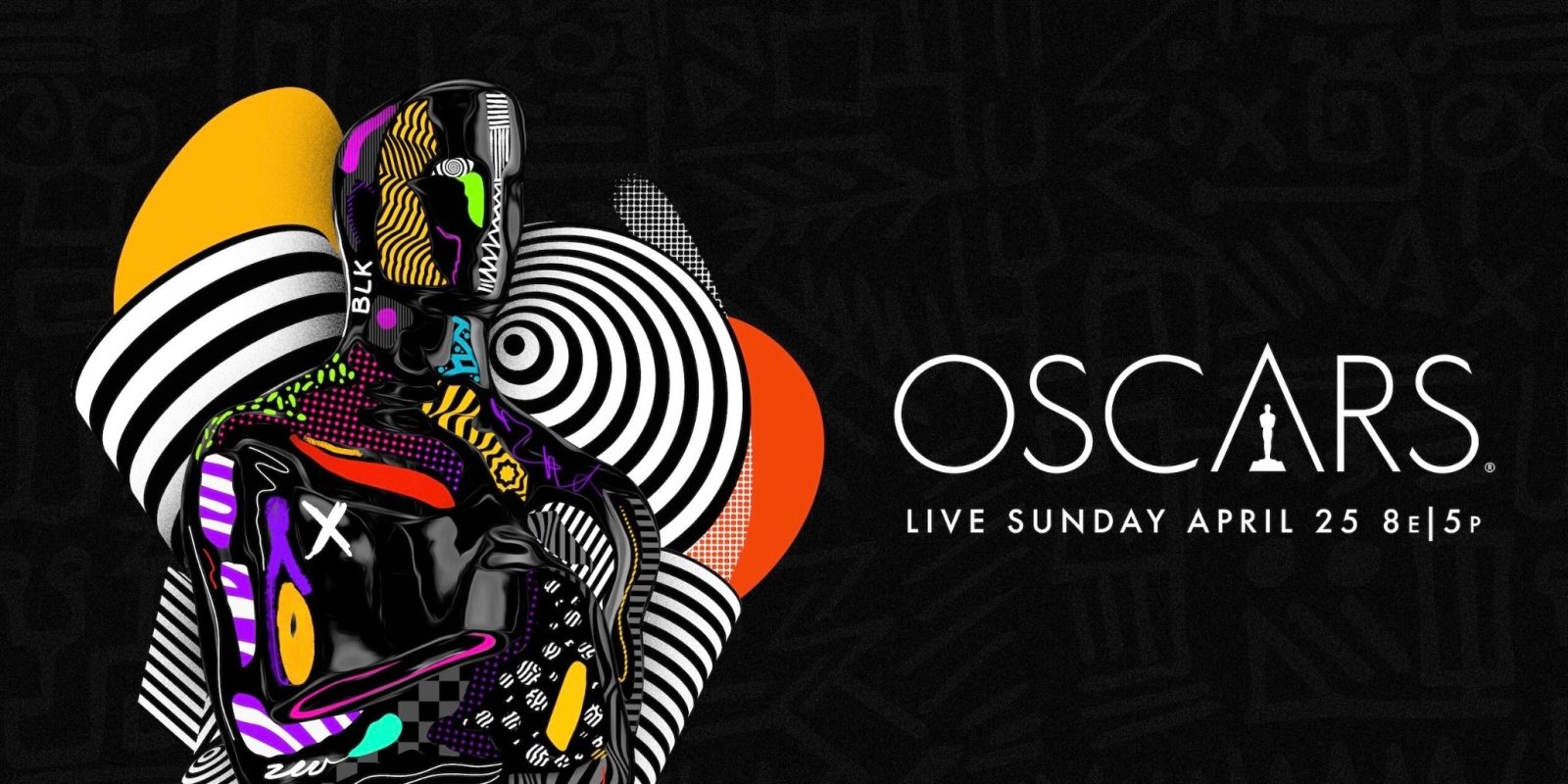 The 93rd annual Oscars are set for tonight, Sunday, April 25. The Academy Awards were delayed from the usual February debut because of the pandemic, but that’s meant more movies than ever are eligible for Oscars. Let’s look at how to watch the 2021 Oscars on iPhone, Apple TV, the web, and more.

With the 93rd Oscars being pushed back to April because of the pandemic, films up to February 2021 were eligible to be nominated. Another change is movies that debuted straight to streaming platforms were eligible for Academy Awards.

There won’t be a live audience for this year’s Oscars but Steven Soderbergh who is producing the awards shows has taken the approach of treating the event like a movie instead of a TV show (via AP):

“We’re going to announce our intention immediately,” says Soderbergh. “Right out of the gate, people are going to know: ‘We’ve got to put our seatbelt on.’”

How to watch the Oscars on iPhone, iPad, Mac, Apple TV, web

Where to watch the Oscars