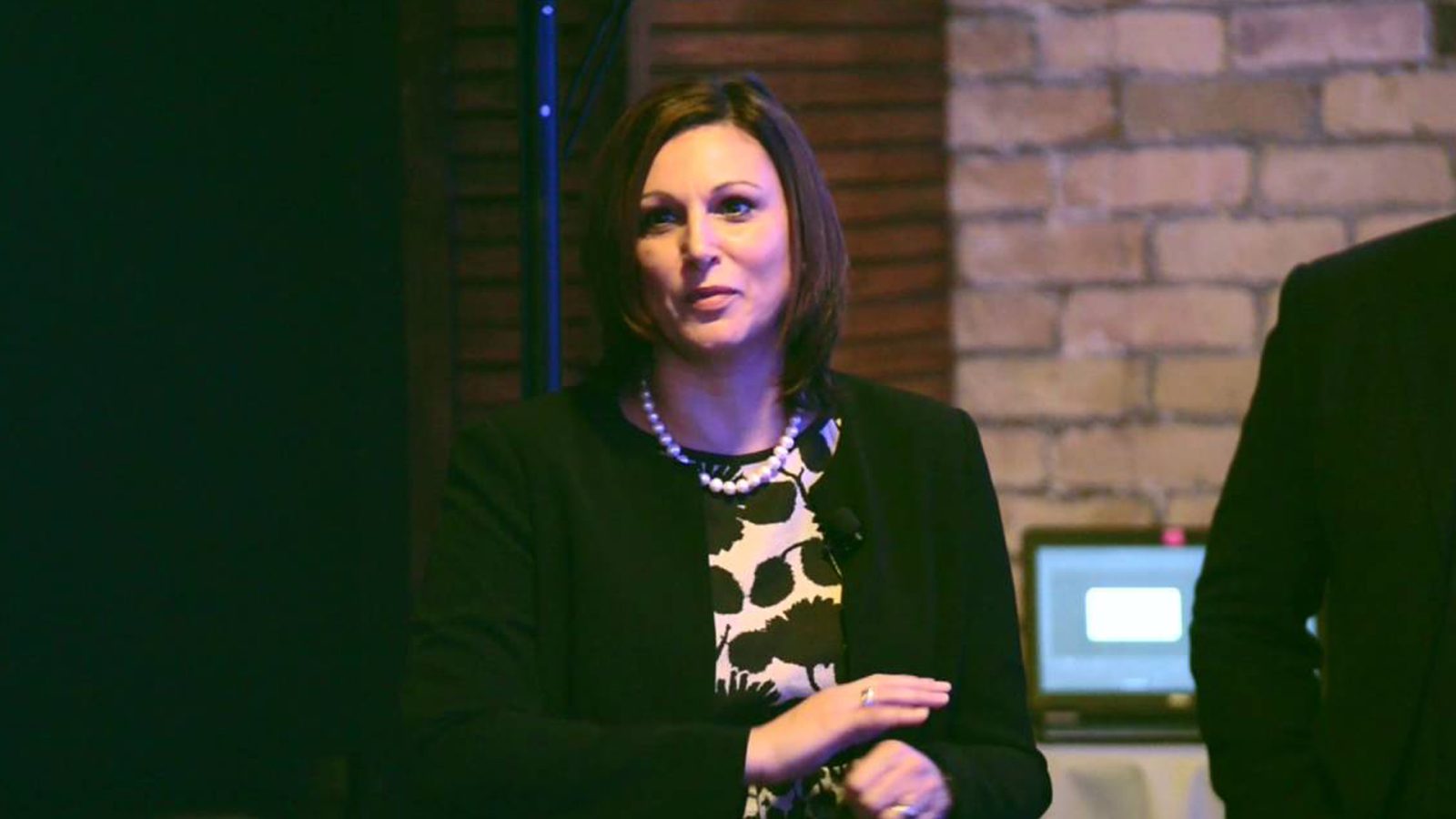 Low’s hiring was confirmed by Apple on Friday to BuzzFeed News. The company said that the executive has “remarkable experience and leadership” and expects she will help Apple tell the stories about the “positive impacts” the company has on the world.

Stella brings her remarkable experience and leadership to Apple’s world-class communications teams. Apple has an important story to tell — from the transformative products and services we make, to the positive impacts we have on our communities and the world — and Stella is a great leader to help us write the next chapter.

Low has previously worked for companies such as Unisys and Dell, and also worked for the networking giant Cisco until 2019. At Apple, the executive will succeed Steve Dowling, who was named vice president of communications in April 2015 and left the company in October 2020.

Since Downling’s departure, Apple fellow Phil Schiller was in charge of Apple’s public relations. Low will now take over and work with Greg Joswiak, who was promoted last year to senior vice president of marketing at Apple once Schiller transitioned to a new role.

Low will have a lot of work to do, as she comes while Apple is facing a major court battle against Epic Games, not to mention the company’s disputes with Facebook and Spotify.