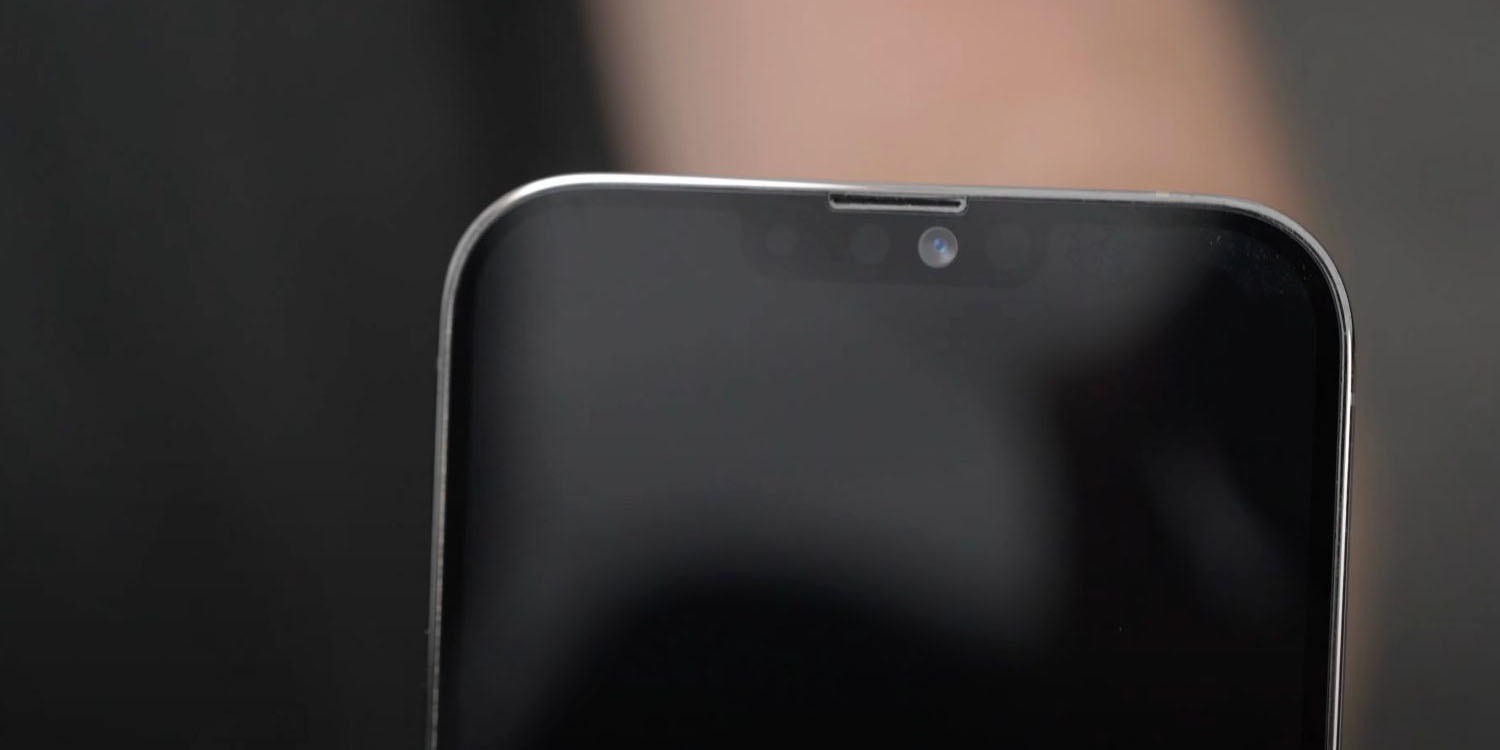 There’s growing evidence pointing to a smaller notch in the iPhone 13, and a new report today says that a smaller Face ID chip will play a role in making this possible.

Reports of a smaller notch in this year’s iPhone lineup date back to January, with additional evidence emerging since then …

The famous iPhone notch contains an impressive array of visible components. From left to right, these are:

Additional components lay behind and alongside these, such as the VCSEL chip processing Face ID images.

The first report that Apple was shrinking the notch was made by Japanese site MacOtakara. This was backed by Ming-Chi Kuo in March. We’ve also seen what are claimed to be front glass panels with a smaller notch.

Potential routes to a smaller notch

Digitimes says that Apple has managed to shrink the size of the VCSEL chip by 40-50%. The site says that the same chip will be used in iPads.

Other possible ways to reduce the size of the notch are moving the speaker and/or microphone from the notch to the bezel, and combining separate Face ID components to reduce the total size.

We’ve seen an iPhone 13 Pro Max dummy unit, which includes the former change. Although the bezel on current-generation iPhones is very slim, it is still present, and the dummy model does show that there would be room for this above the notch.

In shrinking the notch, Apple may not just be thinking about aesthetics. As Digitimes notes, halving the size of the VCSEL chip also means roughly halving the number of wafers needed, creating worthwhile cost savings.

You can read more about what we’re expecting from this year’s iPhone lineup in our iPhone 13 guide.