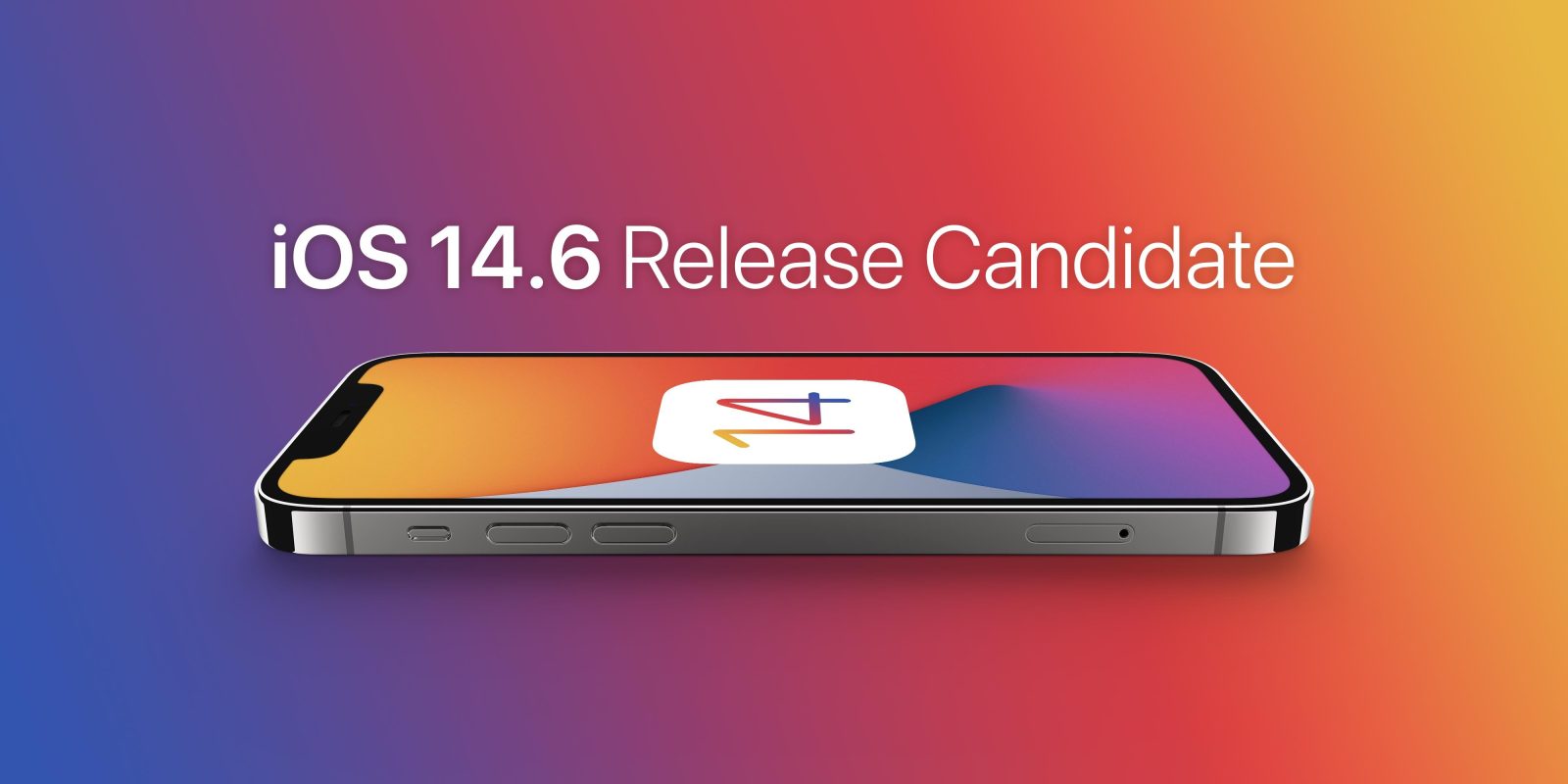 As a reminder, Apple has moved away from the previously-used golden master naming for near-final beta releases. Instead, going forward, the company will use the term “Release Candidate,” or RC, to reference a near-final beta release. This suggests that iOS 14.6 will be released to the general public as soon as next week.

iOS 14.6 RC is available to developers and public beta users via an over-the-air update in the Settings app. As usual, if the update does not immediately appear for download, keep checking as it sometimes takes a few minutes to roll out to all registered developers.