While on the App Store, Fortnite generated over $100M in revenue for Apple 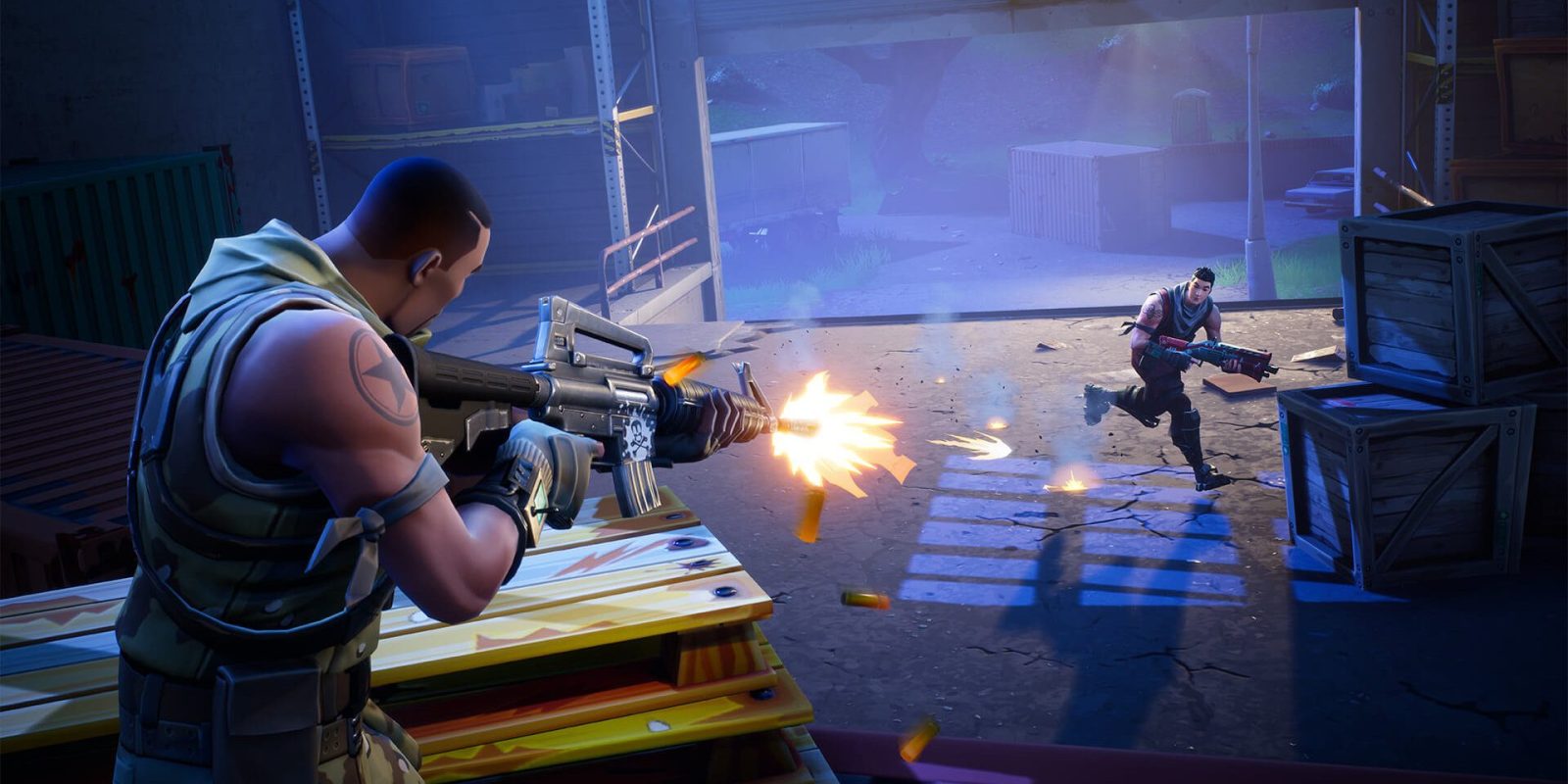 As another chapter of the Apple vs. Epic Games trial unfolds today, head of App Store business development for gaming, Michael Schmid, said Apple generated more than $100 million in revenue from commission collected from offering Fortnite on the App Store.

As reported by Bloomberg, Schmid didn’t specify an exact amount and declined to say if the revenue was more than $200 million, saying it would be “inappropriate” to share this information.

Epic’s Fortnite spent almost two years on the App Store, from 2018 until last year, when it was removed. Although Michael Schmid’s report was vague, a study by Sensor Tower, the mobile-app market data firm, estimates that the revenue was way more than over $100 million — in fact, over $354 million for Apple.

“The App Store has accounted for the majority of this revenue, with the game’s player spending more than $1 billion on Apple’s marketplace,” showed the May 2020 report. “The United States has generated the most revenue for Fortnite on mobile, accounting for $632.2 million, or approximately 63 percent of total spend. Great Britain ranked No. 2 with $38.2 million, or 3.8 percent, while Switzerland ranked No. 3 with $36.3 million, or 3.6 percent.

According to Bloomberg, “Schmid said Apple spent $1 million in marketing for Fortnite during its last 11 months on the App Store. Epic’s lawyer, Lauren Moskowitz characterized the $1 million spent for $100 million in revenue as a good deal.”

This week, as Apple vs. Epic Games trial reaches its third week, Apple Fellow Phil Schiller revealed $50 million cost for WWDC, App Store Small Business Program details, and more. As for this week, Apple CEO Tim Cook is expected to testimony in the court case, which could be a make-or-break.