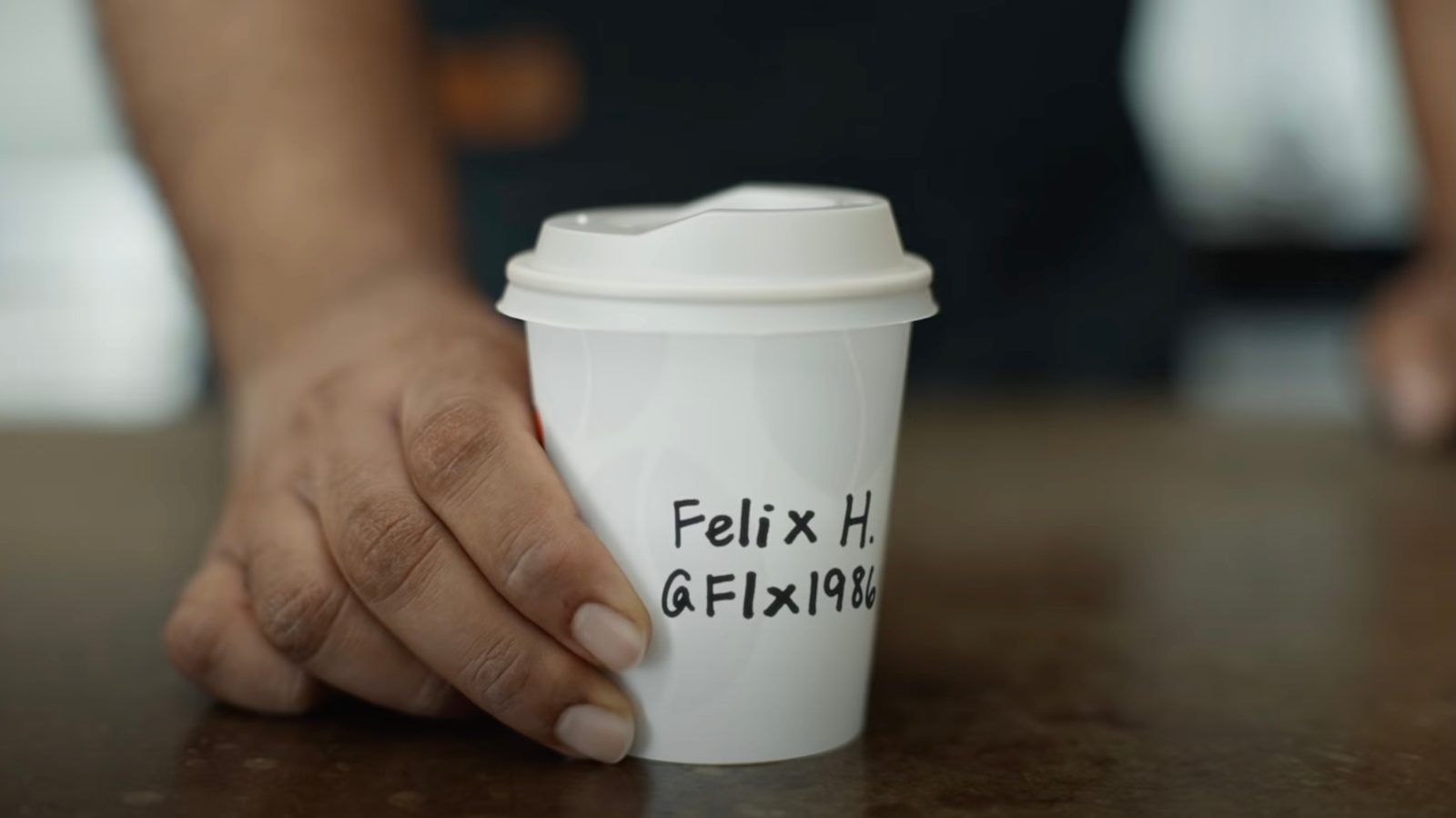 Following the release of iOS 14.5 with App Tracking Transparency, Apple today released a new video advertisement promoting privacy on the iPhone. The humorous ad aims to visualize what it means when you allow an app to track you across other apps and services.

App Tracking Transparency lets you control which apps are allowed to track your activity across other companies’ apps and websites.

The person in the video kicks off their day by buying a cup of coffee. Gradually throughout the day, other people begin following — or “tracking” — the person. “Choose who tracks your information and who doesn’t,” Apple says in the video. The video serves a pretty good representation of tracking in the real world.

App Tracking Transparency in iOS 14.5 requires that applications ask permission from users before tracking them across other apps and websites. For example, when you open the Facebook app, you’ll see a prompt that says the app would like to track you across other apps and services. There are two options from which to choose: “Ask App not to Track” or “Allow.”

Check out the ad below and let us know what you think of it down in the comments.