Poll: Do you think the new Siri Remote is an improvement over its predecessor? 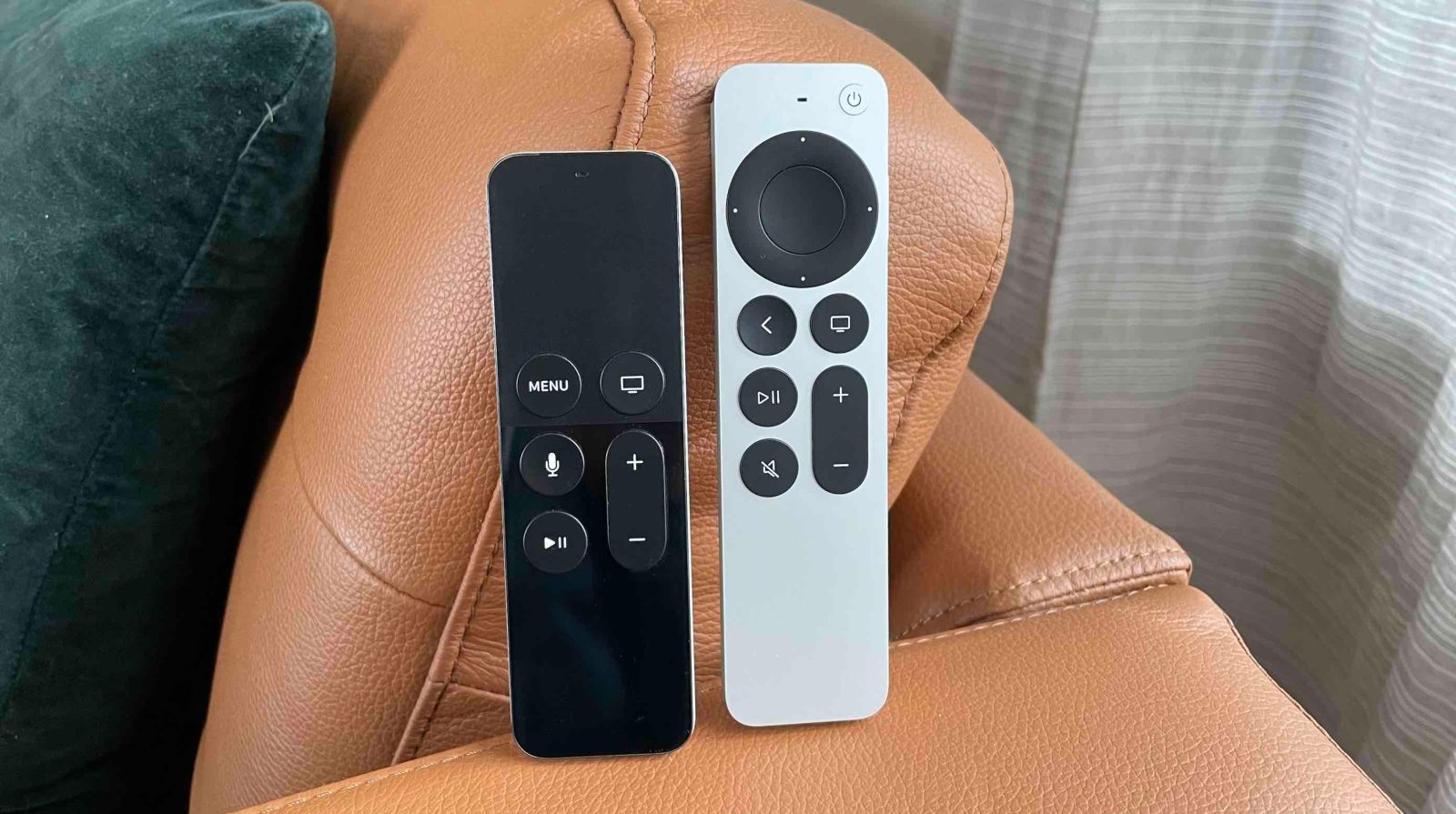 The new Apple TV 4K has been out in the wild for a week and one of the big changes is the totally redesigned Siri Remote (sold separately too). The new remote has gotten mostly praise but it does come with a few omissions and changes that may be frustrating to some. What do you think, is the new Siri Remote an upgrade over the previous version?

The Siri button has been moved to the side of the remote which mirrors current iPhones, there’s now a handy dedicated power button that works to control your TV/receiver as well as the Apple TV, all-new 5-way clickpad/trackpad, and the addition of a mute button.

All of those changes will probably be positive for most people when it comes to ease of use, although there has been a bit of confusion around fast-forwarding, rewinding, and scrubbing with the new touch gestures since all the features aren’t available in all Apple TV apps.

As for some of the criticism, Apple has removed the accelerometer and gyroscope meaning you won’t be able to play some games with the redesigned Siri Remote that you were able to with the old one. But if you like gaming, you probably already have or will want to pick up an Xbox, PlayStation, or another supported controller.

One thing some have found challenging is Apple has placed the new mute button where the previous Siri Remote had the play/pause button. That means some might find themselves accidentally muting the volume until they rewrite their muscle memory.

Another small detail but the new Siri Remote does have much clicker buttons compared to the older version. Some don’t prefer the feel but that will probably come down to personal preference.

Finally, alongside AirTags and Apple expanding the Find My app with the ability to track all sorts of items, many were disappointed to learn the new Siri Remote doesn’t include integration there.

Whether you’ve been using the updated Siri Remote or not, what do you think? Is it an upgrade over the previous Siri Remote?