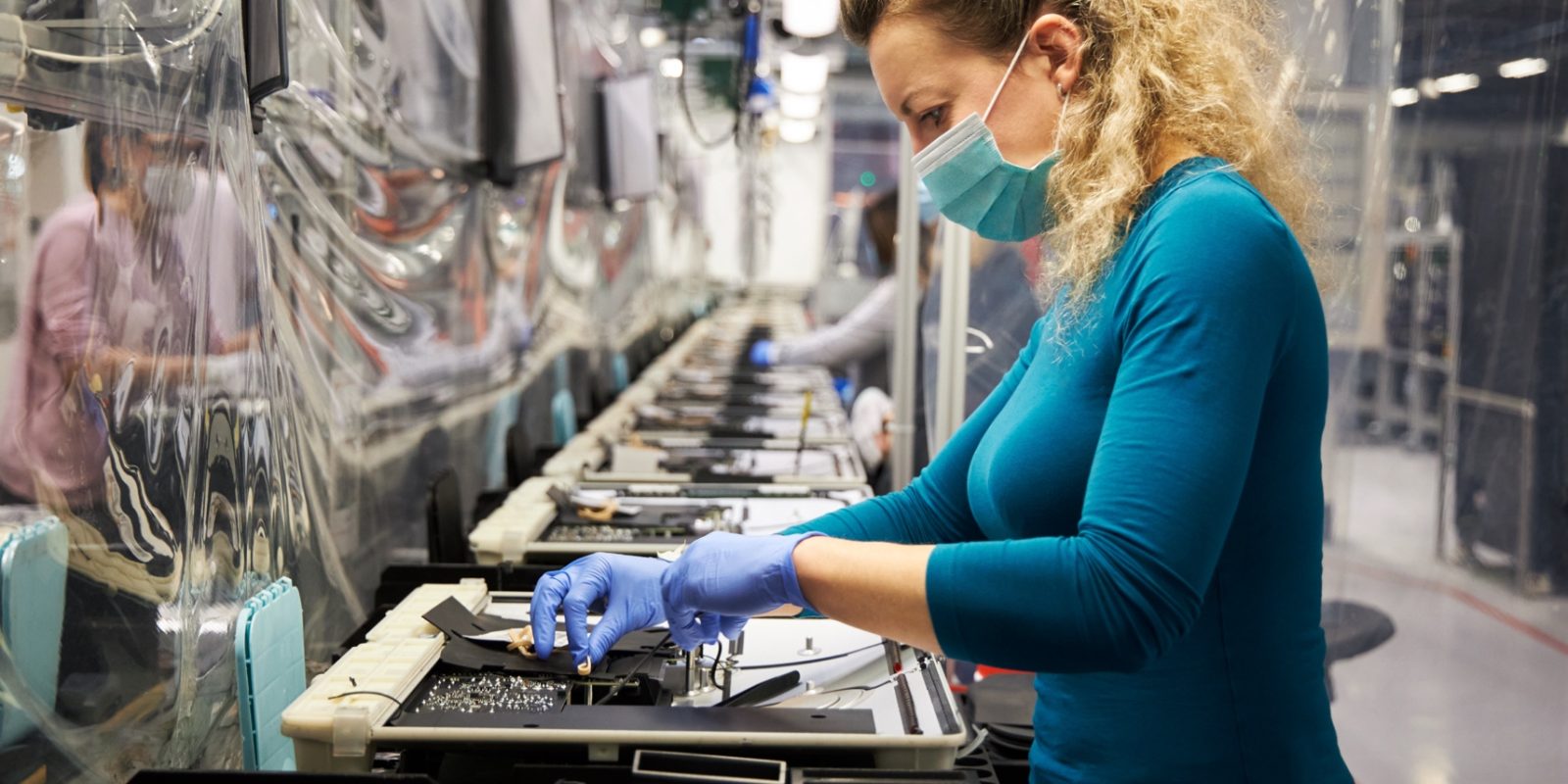 Apple has released its latest annual supplier responsibility report. The document details Apple’s rigorous and comprehensive safety policies that were implemented in response to the COVID-19 pandemic.

In 2020, several publications found alleged incidents of forced labor in Apple’s supply chain. In the company’s report today, Apple says it found no evidence of forced labor or underage child labor. This is down from one case of child labor identified in the previous year’s report.

Apple COO Sabih Khan provides the introduction for the report, saying that Apple worked hand-in-hand with suppliers to redesign processes with maximum care for people’s health as the pandemic struck. This included rearranging factory floors to enable social distancing, changes to working hours to reduce the number of people on-site at a time, deep cleaning protocols and more.

Apple says the things it has learned from the last year have contributed to new policies on infectious disease preparedness and response, which it will uphold for the long term.

Despite lockdowns and global safety measures limiting travel, Apple says it conducted 1121 supplier assessments across 53 countries last year. The company reiterated it has zero tolerance for forced labor of any kind, and said in 2020 its audits found no evidence of involuntary labor.