Tim Cook to speak at VivaTech conference later this month 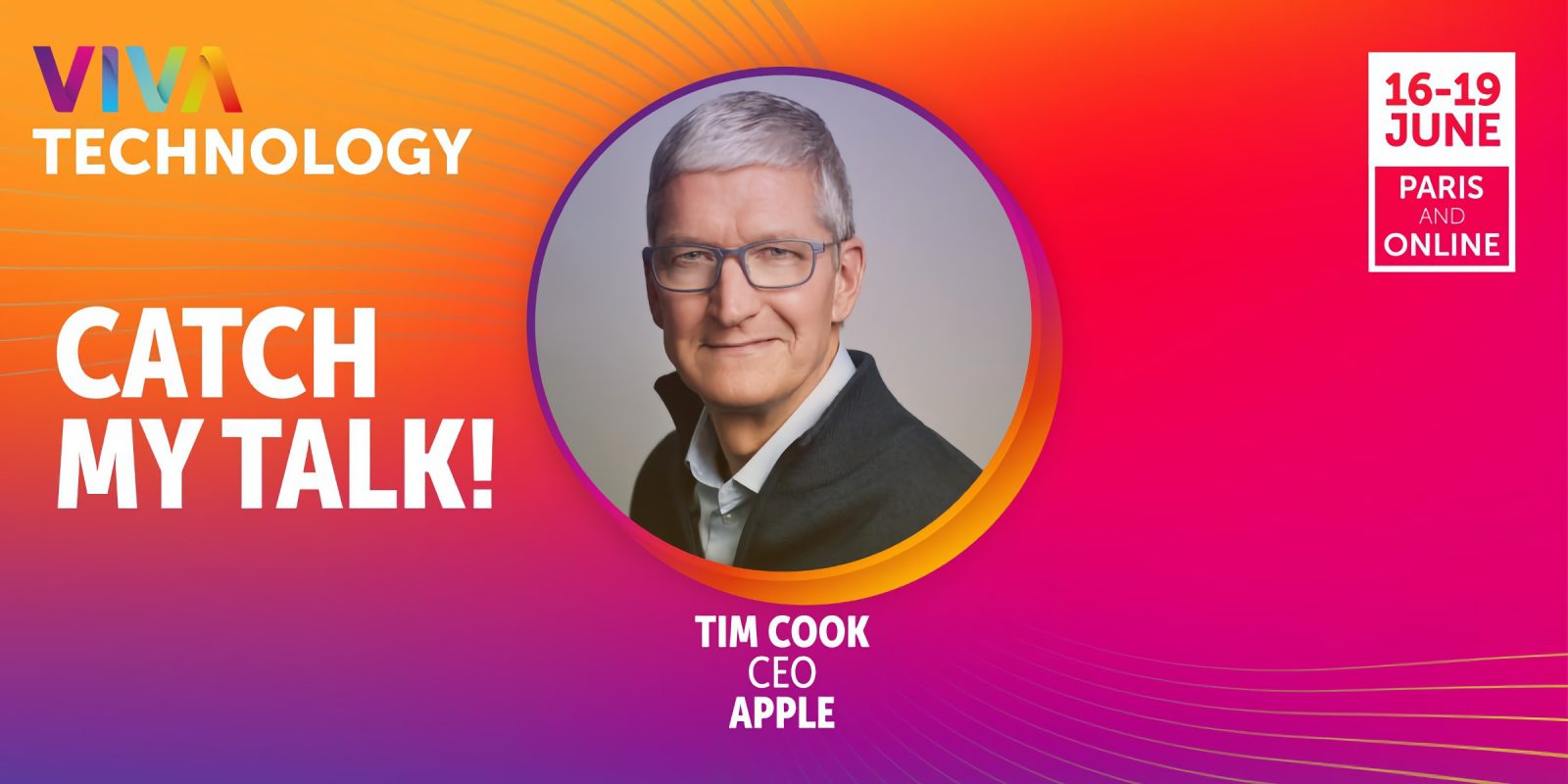 Apple’s big WWDC conference takes place next week from June 7 through June 11. But Tim Cook will also appear at ‘Europe’s biggest start up technology event’ as well this month, announced on Twitter this morning.

The tweet was first spotted by iMore. Cook has been on a whistle-stop tour recently, appearing at many European committees and events to espouse Apple’s commitments to privacy and data security.

Presumably, the same topics will recur at VivaTech. The conference runs from June 16th through June 19th, but it has not yet been announced on what day Cook will appear (probably virtually).

On a tangential note, Apple is currently under investigation from the European competition commission on multiple counts of anticompetitive practice. The commission released a preliminary ruling in April that Apple’s App Store rules unfairly favored Apple Music over Spotify and other music services. Investigations are also underway as to Apple’s behavior in the mobile payments and video game markets.