‘Who Are You, Charlie Brown?’ documentary film coming to Apple TV+ on June 25 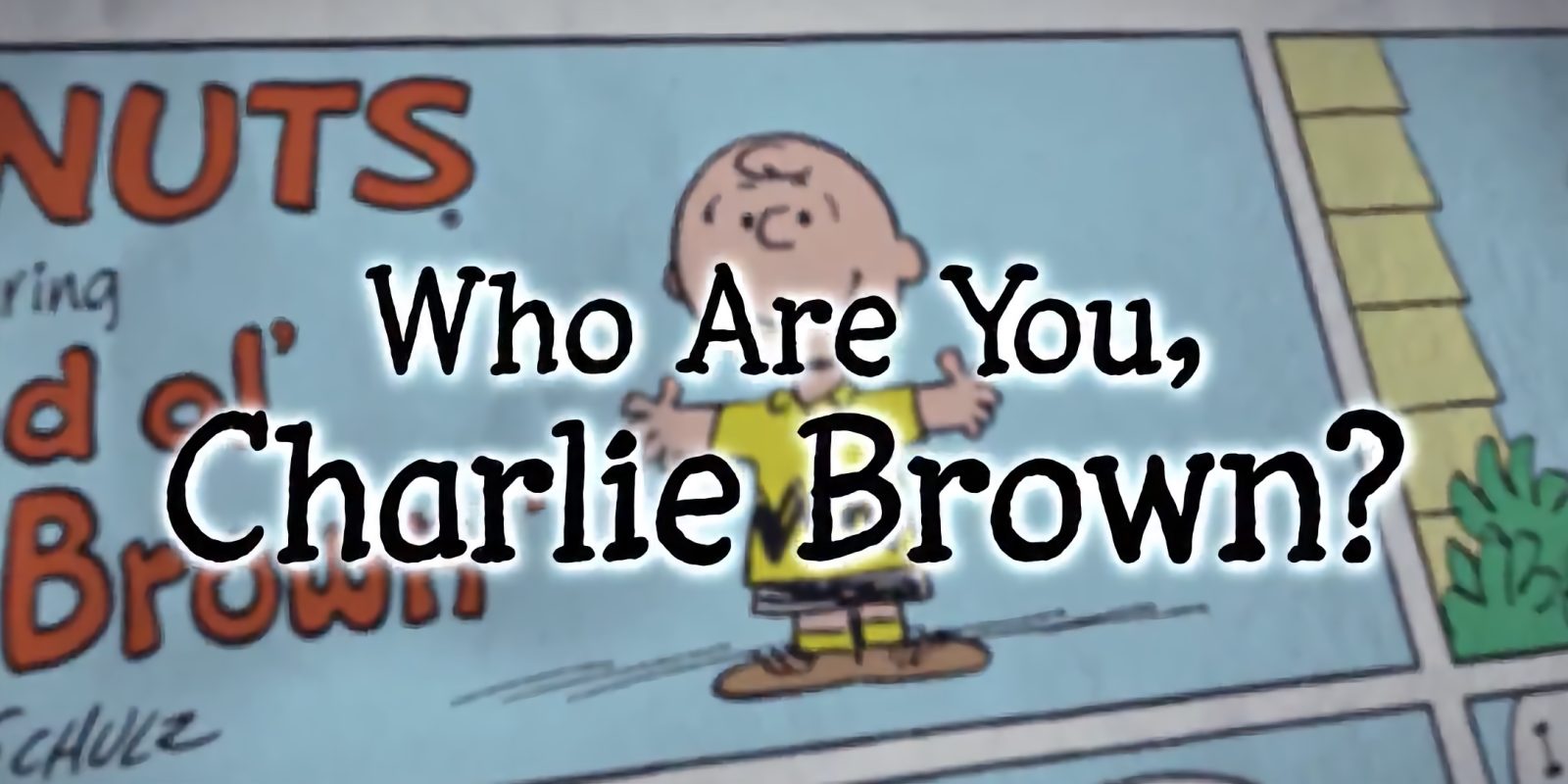 Apple TV+ will release a new documentary film focusing on the back story of Charlie Brown and its creator Charles Schulz later this month.

The company announced today that ‘Who Are You, Charlie Brown?’ will premiere on June 25. The film is narrated by Lupita Nyong’o, and includes interviews with famous filmmakers to discuss the legacy of Peanuts and Schulz. Watch the trailer below …

The documentary hails from Imagine Documentaries. Apple TV+ has an exclusive first-look deal with the production house.

The documentary arrives in celebration of the 70th anniversary of Charlie Brown and the Peanuts gang.

Apple TV+ has a sweeping deal with WildBrain to produce new original series based on the Peanuts franchise, including ‘Snoopy in Space’ and ‘The Snoopy Show’. The service is also the exclusive home for Peanuts holiday specials and other classic episodes.

Here’s the trailer for the new documentary: