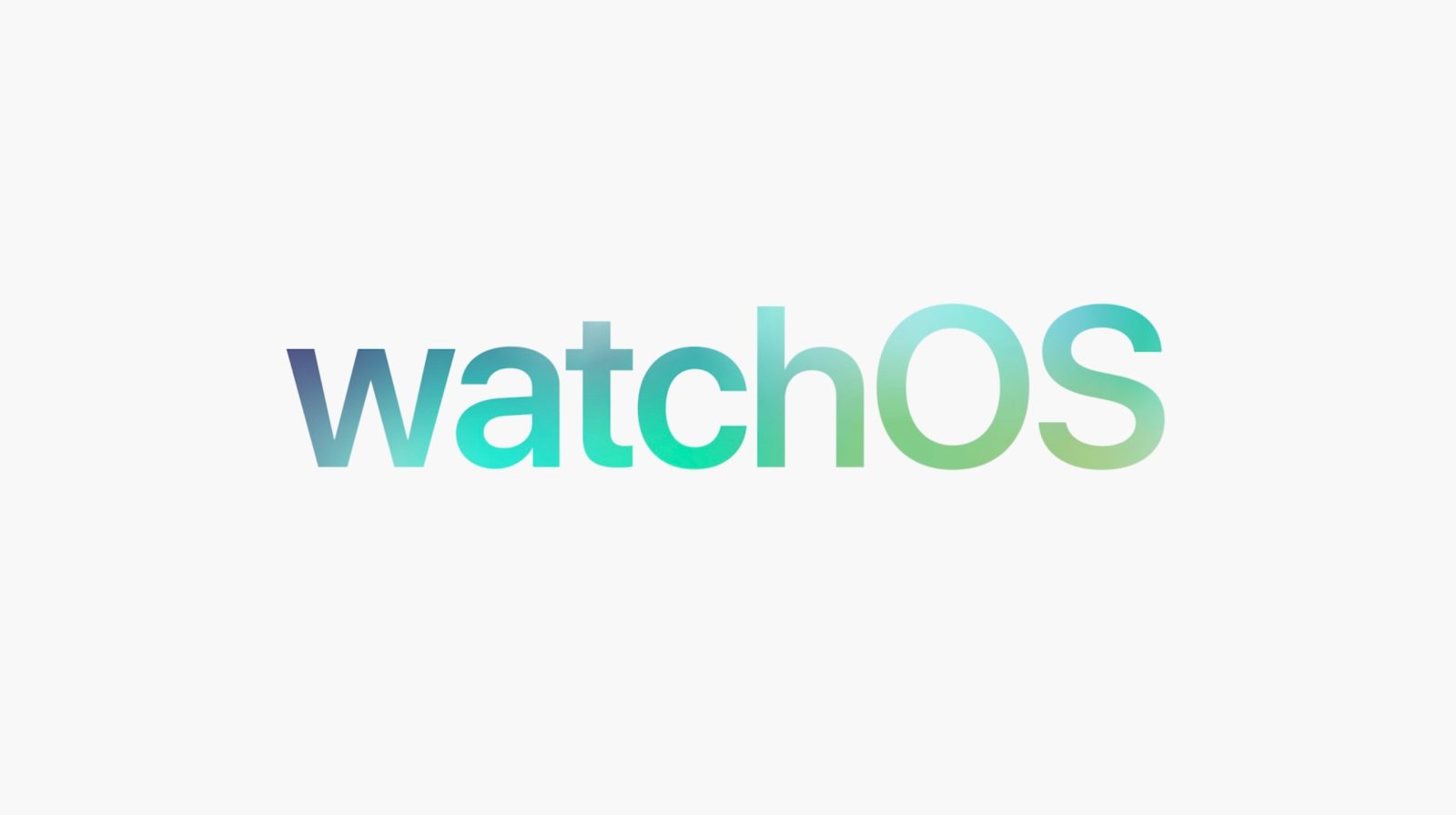 After the WWDC 2021 keynote, Apple is now releasing the first beta of watchOS 8 to all developers.

watchOS 8 was announced today with some new features that will be available to all users starting this fall. Today’s build is 19R5266q. Public beta testers will be able to try watchOS 8 starting in July.

The app shelf in iMessage includes image search and quick access to photos. There’s a new Find my app which now includes items, a new Weather app, and Apple Watch users will be able to multiple timers for the first time. Here’s everything new with watchOS 8.

Apple is also testing watchOS 7.6 beta 2, which should be available to all users sometime in the near future.

Did you find anything new in today’s betas? Let us know in the comments below or on Twitter, @9to5Mac.