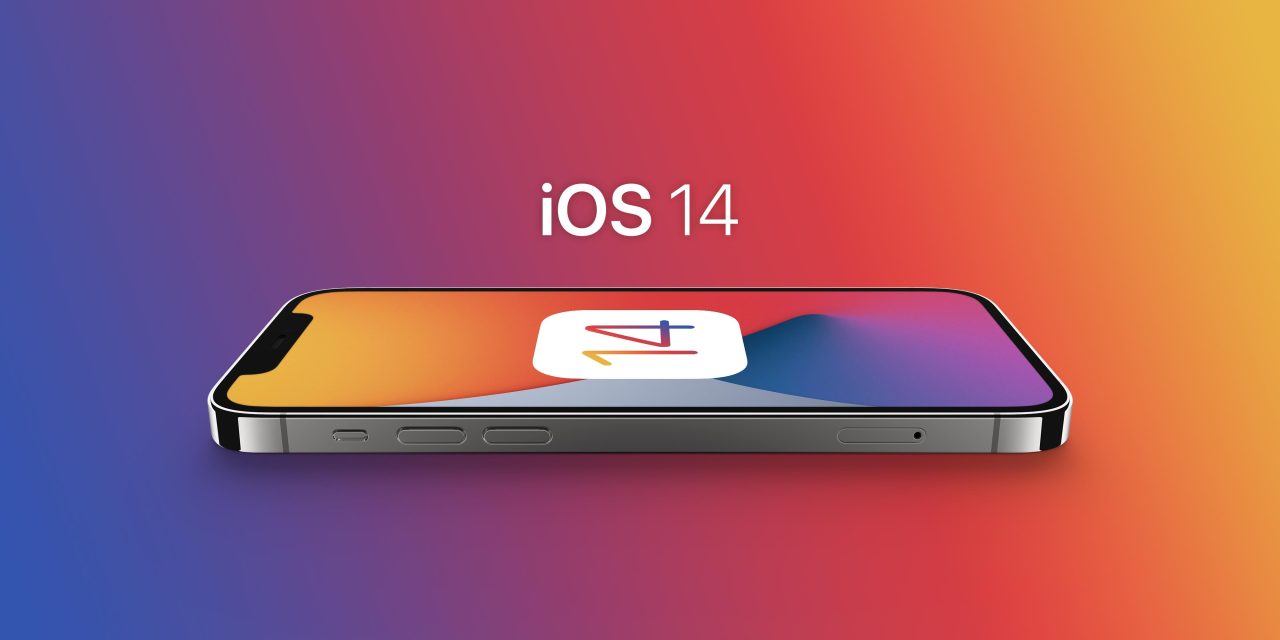 Running alongside the iOS 15 beta and more, Apple has seeded developers with the latest beta of iOS 14.7, watchOS 7.6, and macOS 11.5 today.

Update 6/15: Public beta 3 for all of the releases are now available.

Following WWDC and the release of the first iOS 15, macOS 12, watchOS 8 betas, Apple has continued on with the launch of the most recent iOS 14, watchOS 7, and macOS 11 betas. A security update has also been released for older iPhones today:

The third beta for the iOS 14.7, watchOS 7.6, macOS 11.5, and tvOS 14.7 releases should be available now for those enrolled in the developer beta program via OTA as well as showing up on Apple’s Developer website for download.

The public builds for beta 3 for all of the above software (minus tvOS 14.7 for the time being) are also now available as of Tuesday, June 15. Look for the updates to show up in your device’s settings. Meanwhile, the public beta will open for iOS 15, watchOS 8, and macOS Monterey in July.

The iOS 14.7 beta 3 comes with build number 18G5042c. Not much new comes along with these releases but we previously discovered there is the ability for HomePod users to set timers with the Home app.