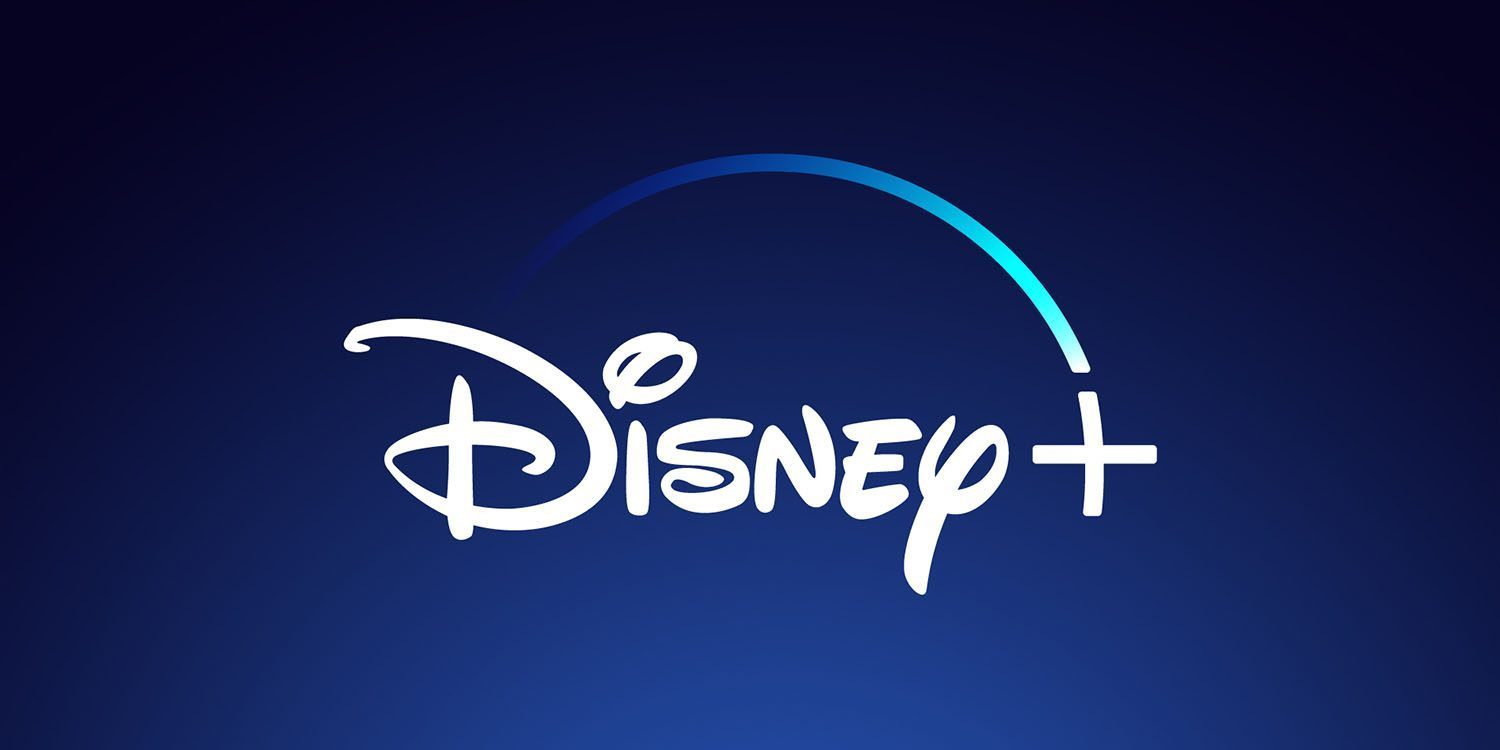 We’ve seen a huge explosion of streaming services recently, as not only major Hollywood studios but also companies like Apple have decided to invest in their own platforms for movies and TV shows. This has pushed some platforms like HBO Max to create cheaper, ad-supported plans, but that doesn’t seem to be part of Disney+’s plans.

As noted by The Verge, Disney CEO Bob Chapek said at the Credit Suisse 23rd Annual Communications Conference on Tuesday that the company is not working on cheaper alternatives to the Disney+ subscription.

Chapek didn’t deny the possibility of having a cheaper ad-supported plan in the long-term future, but he assured that the company is “happy with models” they have at this point and that there are no ongoing plans for a cheaper subscription plan. Interestingly, even Hulu — which is owned by Disney — already has a subscription plan based on ads.

“We’re always reevaluating how we go to market across the world, but we’ve got no such plans now to do that. We’re happy with the models that we’ve got right now,” Chapek said. “We won’t limit ourselves and say no to anything. But right now, we have no such plans for that.”

Disney believes that the prices of the current Disney+ plans are already compelling, starting at $7.99 per month in the US. For instance, HBO Max costs $14.99 per month on its regular plan, but the price drops to $9.99 if the customer doesn’t mind seeing advertisements while using the platform.

At the same time, Apple is reducing the free trial period of its streaming service given to new customers. Starting next month, those who buy a new iPhone, iPad, Mac, or Apple TV will only get a three-month free subscription to Apple TV+. The information was added to Apple’s website earlier today.

When Apple TV+ was introduced in 2019, the company revealed that anyone who bought a new Apple device starting in September would receive a one-year subscription at no cost, but it seems that the company has decided to rethink the offer as the Apple TV+ catalog has grown considerably since then.