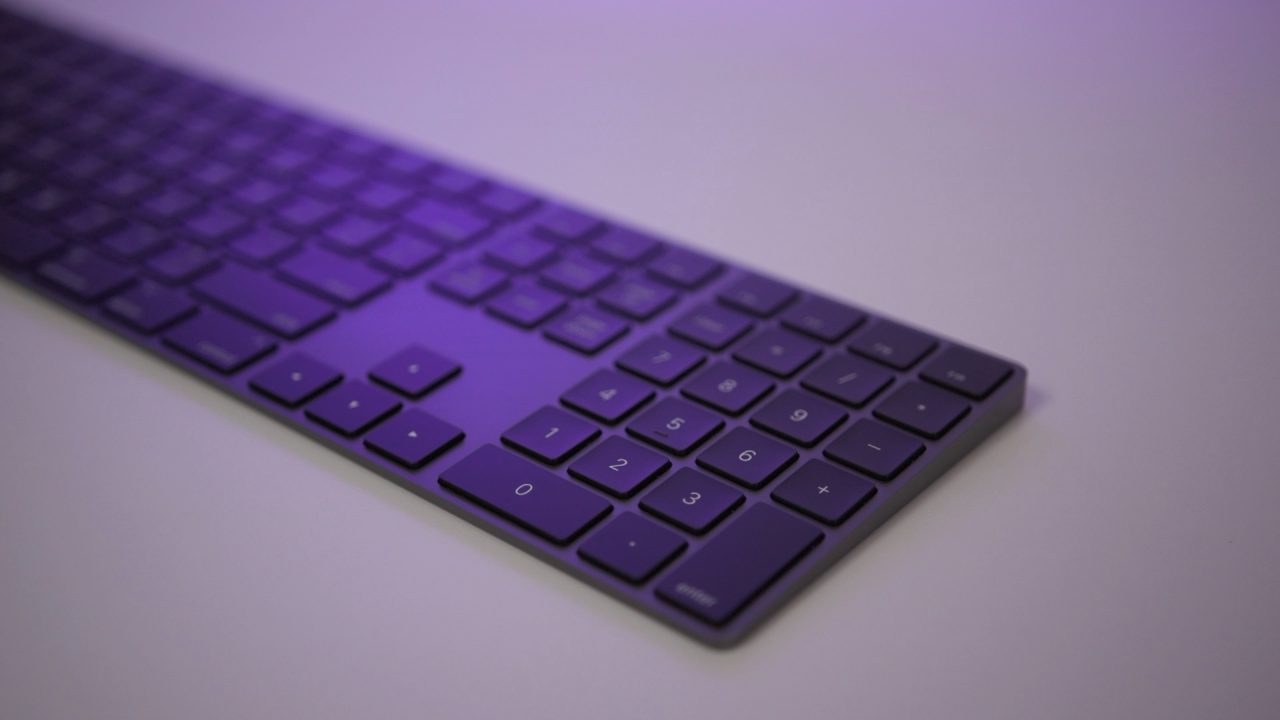 Following the discontinuation of the iMac Pro earlier this year, Apple announced in May that it would also be discontinuing the space gray iMac accessories. That day has officially come, and the space gray Magic Keyboard, Magic Trackpad, and Magic Mouse are no longer available to order from Apple.

As first spotted by Appleosophy, the space gray Magic Keyboard, Magic Mouse, and Magic Trackpad have been removed from Apple’s Online Store as of this week. Now, if you go to buy the Magic accessories, you’ll only see the silver/white option instead.

A more affordable option with wired connectivity comes from popular accessory maker Macally, which sells a slim space gray keyboard with a numeric keypad as well. There’s also the compact Satechi X1 that comes in at $60.

With the new M1 iMac introduced in April, Apple also unveiled a new version of the Magic Keyboard with Touch ID, as well as colorful and slightly redesigned versions of the Magic Trackpad and Magic Mouse. These accessories, however, are currently only being sold with the M1 iMac and are not available separately.

The fact that these space gray accessories are being discontinued does not necessarily mean that a future iMac won’t be available in space gray. Instead, we’d expect any future space gray iMac to include the newest versions of Apple’s peripherals, with Touch ID and other changes.