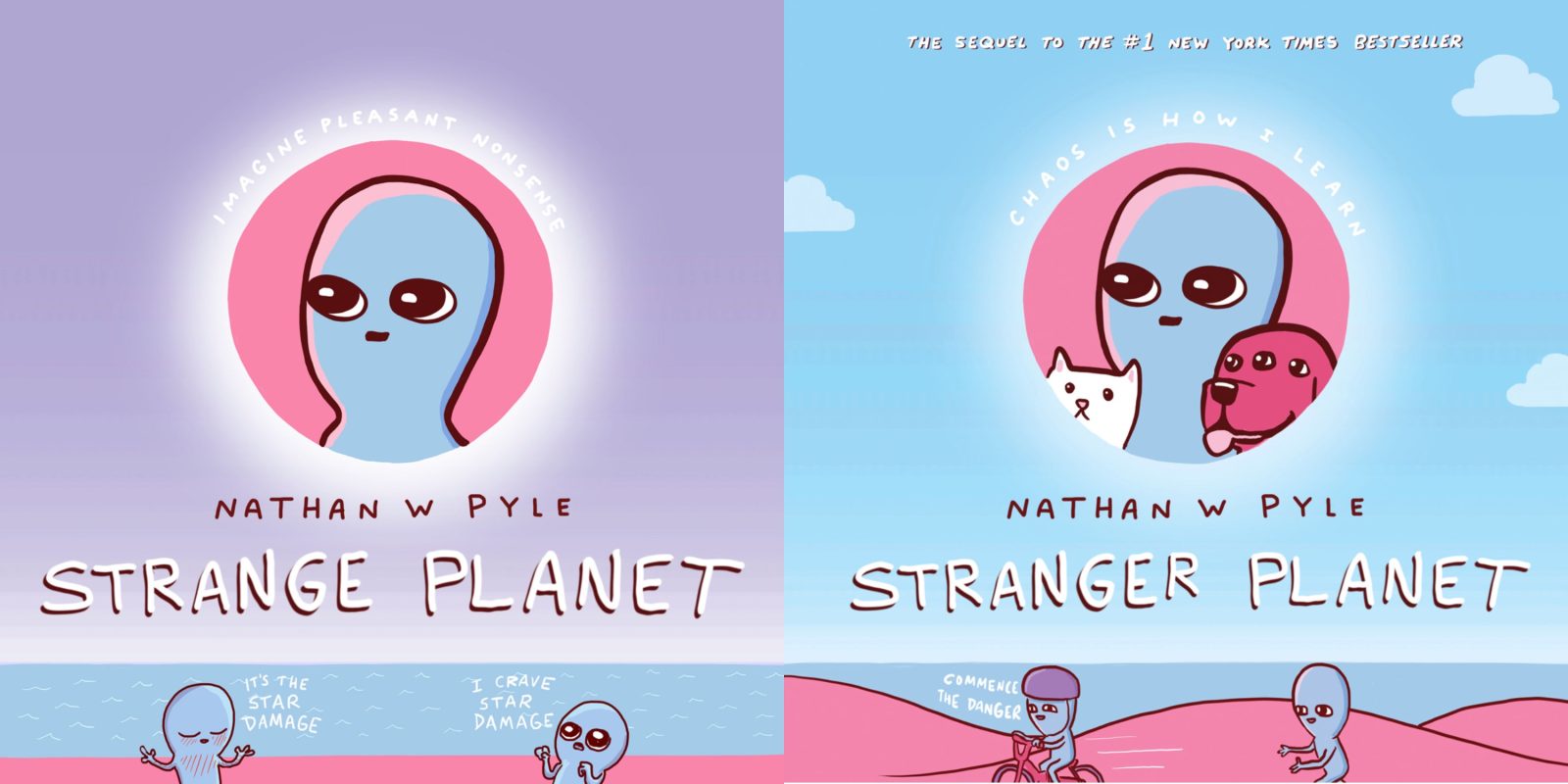 Apple TV has made its latest straight-to-series order, this time for an adaptation of the popular Strange Planet series by Nathan Pyle. And teaming up with Pyle as a co-creator for the new TV series is Dan Harmon, best known for Rick and Morty and Community.

Detailed by The Hollywood Reporter, Apple’s straight-to-series order is for 10 episodes of the new comedic animated series based on Pyle’s Strange Planet best-selling graphic novels and webcomic.

Joining Pyle as an executive producer and co-creator is Rick and Morty and Community creator Dan Harmon.

The adaptation of the series will be produced in-house at Apple Studios along with the animation production house ShadowMachine.

Here’s the description of the original Strange Planet graphic novel:

Strange Planet covers a full life cycle of the planet’s inhabitants, including milestones such as:

Check out everything available on Apple TV+ in our full guide here.