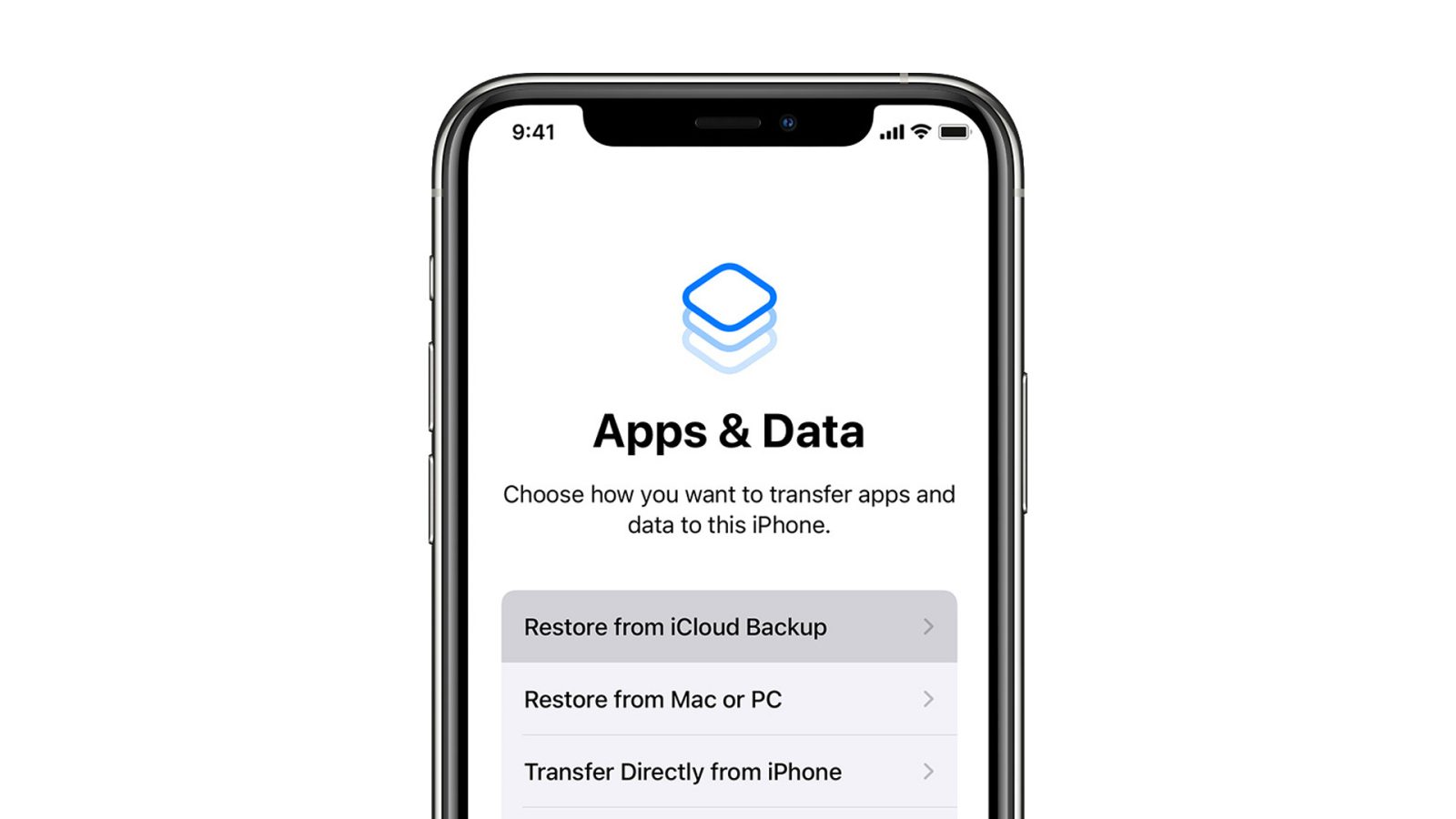 iOS 15 and iPadOS 15 come with multiple new features, including SharePlay, a new Weather app, redesigned Safari, and more. Another new feature that has not been mentioned before is the ability to easily update iOS to a beta release when restoring a device from a backup.

Users had to either continue the setup process without restoring data and leave it like this or else install the beta version of iOS manually and then restore the backup. This will no longer be necessary in iOS 15 thanks to a new system implemented by Apple.

As found by 9to5Mac in the iOS 15 beta code, the system will now detect if the backup chosen by the user is from a beta version of iOS. In this case, the user can choose to update iOS to the beta release right in the setup process, which will make it easier to restore all data from a backup made in a newer version of iOS.

Continue taking part in shaping Apple software by test-driving pre-release versions of iOS on this iPhone. Your other iPhone is in the beta program, so if you choose not to continue, it could affect the data that is being transferred to this iPhone.

We weren’t able to test this feature since it has only been implemented with iOS 15, but it should help people running beta on their old devices when they buy a new one — especially those who are part of the Apple Beta Software Program.

iOS 15 is currently available exclusively for developers, while a public beta will be released in July. The official release is expected this fall.